ASA in the News

“It is time our federal government steps up to provide relief so that patients everywhere can medicate without fear of losing any of their civil rights and protections, including while in federal housing or healthcare settings, such as hospices,” - Debbie Churgai

By Emily Kopp for Roll Call

The patients and providers who cultivate, process and dispense the cannabis these patients rely on in these states for the treatment of debilitating illness do not have to fear federal charges as long as they are in compliance with state law, says Sean Khalepari, regulatory affairs coordinator for the pro-medical marijuana group Americans for Safe Access.

By Larry Gabriel for the Detroit Metro Times 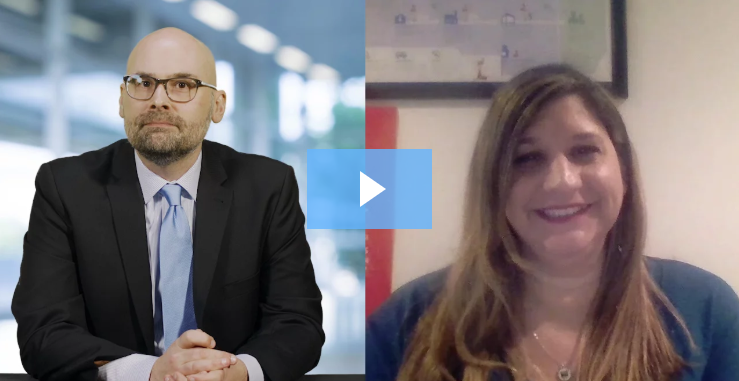 By Jamie Bittner for Fox 43

In its court briefing, the ACLU included the following:

By Jonathan Wolfe for The New York Times

Generally, there are minimal side effects when using marijuana to get high. According to Americans for Safe Access, a person would need to smoke the equivalent of 1,500 pounds of marijuana in 15 minutes to overdose. However, this is untested and more or less impossible.

By Mona Zhang for Politico

“Although Schedule II might not be a perfect solution, anything is better than where it is now in Schedule I,” said Steph Sherer, president of medical marijuana advocacy organization Americans for Safe Access. While the group would certainly like to see marijuana removed from the Controlled Substances Act, its stance is that rescheduling is the more realistic option, politically.

By Billy Cox for Sarasota Herald-Tribune

“Some states do not include a cost for the medical cannabis card at all (NM). IL offers veterans a discounted cost, OR offers a veteran discount that reduces the fee to $20, and there are a few other states that offer need-based discounts. So it is possible FL may be the first to charge a registration fee but offer a free application to vets.”
- Debbie Churgai

By David Downs for Leafly

“Allowing licensed retailers to donate medical cannabis is a logical and compassionate reform that will make a life-changing difference for patients in need.”
- Sean Khalepari