A Viable Strategy to Address the Opioid Crisis 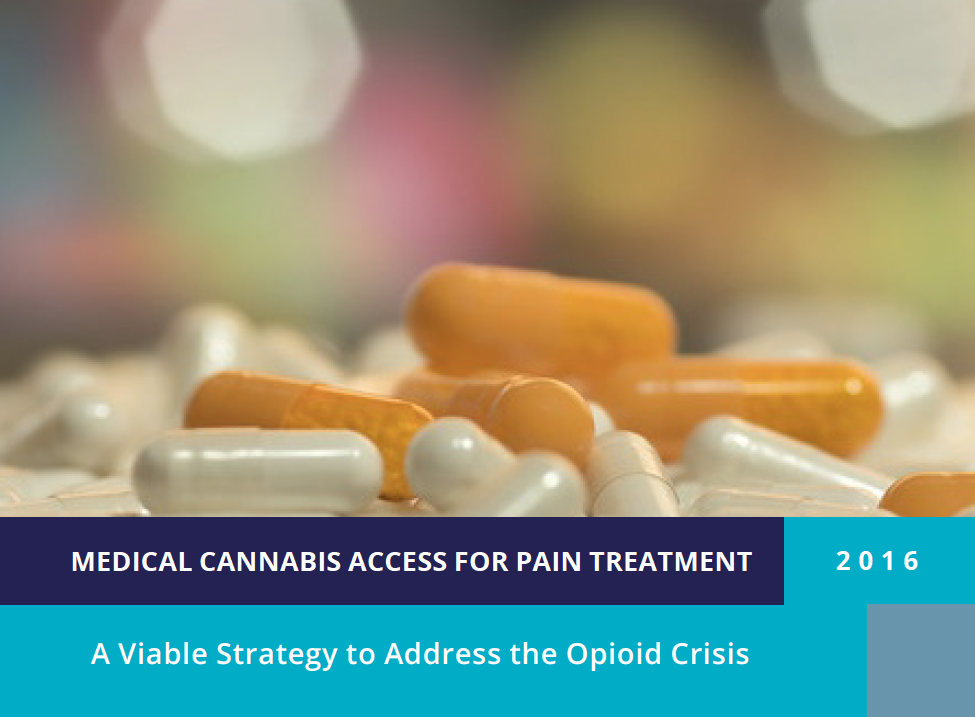 Use of prescription opioids has greatly increased over the last few decades, despite a lack of data supporting their efficacy in long-term use, and immediate efforts are needed to mitigate the public health crisis created by the over-reliance on opioids to treat pain (Chou, 2015). Data from the Centers for Disease Control and Prevention (CDC) show that opioids—a class of drugs that includes prescription pain medications and heroin—were involved in 28,648 deaths in 2014  (Rudd, Aleshire, Zibbell, J. E.,Gladden, 2015).

Thousands of patients are dying every year from opioid overdoses because they are in pain and do not have a safer alternative to relieve their pain. While the evidence that cannabis is medicinally useful in treating chronic pain continues to increase, without a single documented case of an overdose, federal legislators continue to fight against rescheduling cannabis to a schedule that would allow it to be used as medicine. Americans for Safe Access (ASA) has created this document to educate and inform legislators and regulators of the growing need for an alternate treatment for the millions of patients suffering from pain every day.