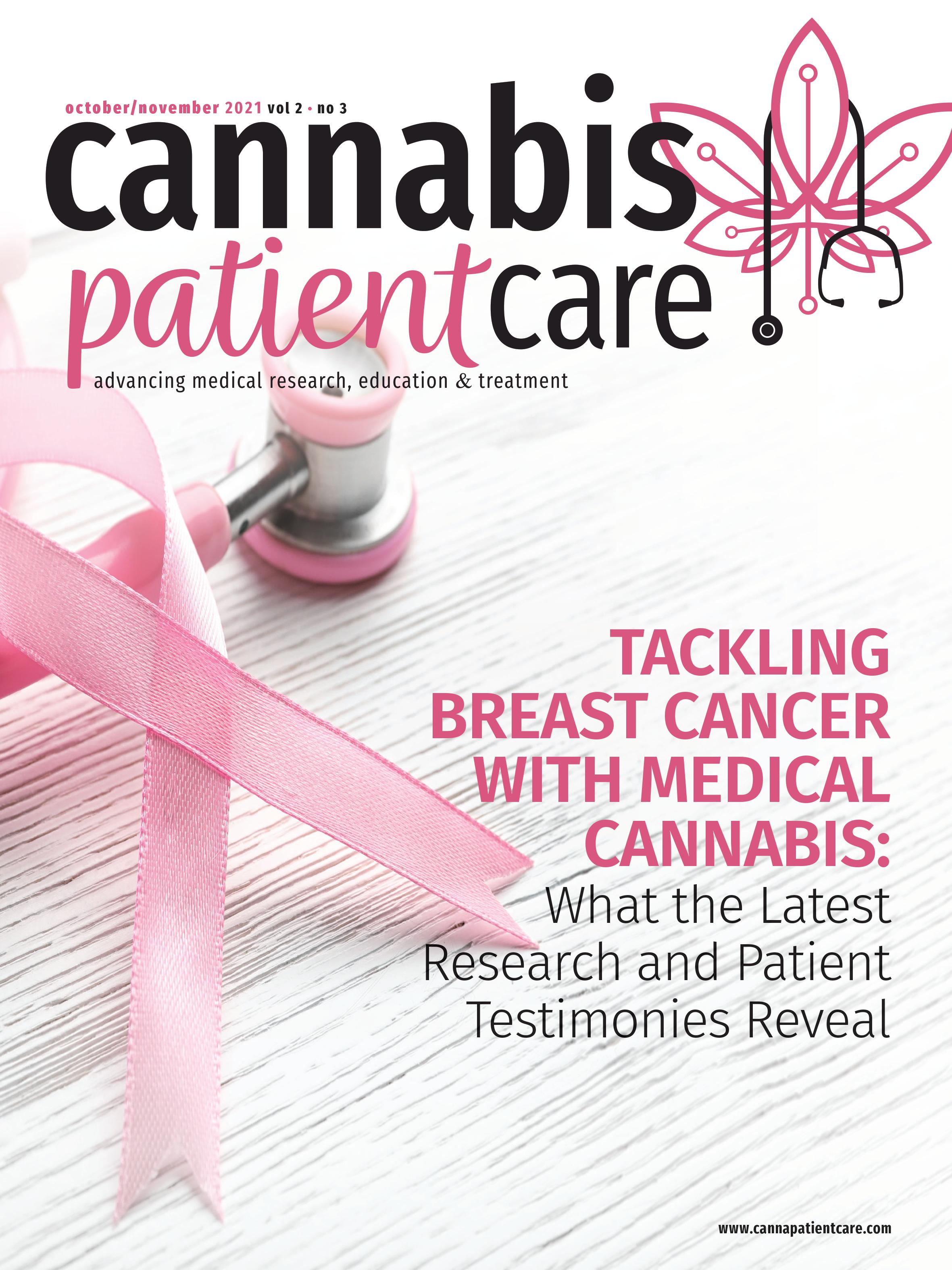 We're excited to say the the October/November issue of Cannabis Patient Care Magazine is now available online. You'll want to make sure you check out the first article, my interview with Dr. Marisa Weiss.

I got her thoughts on how patients can talk to their doctor or oncologist about medical cannabis. It was great to hear her perspective, as a doctor, on an issue that we talk a lot about from the patient side.

And for ASA Members, if you haven't already activated you free subscription to Cannabis Patient Care Magazine please take just a moment to claim this free benefit for members. 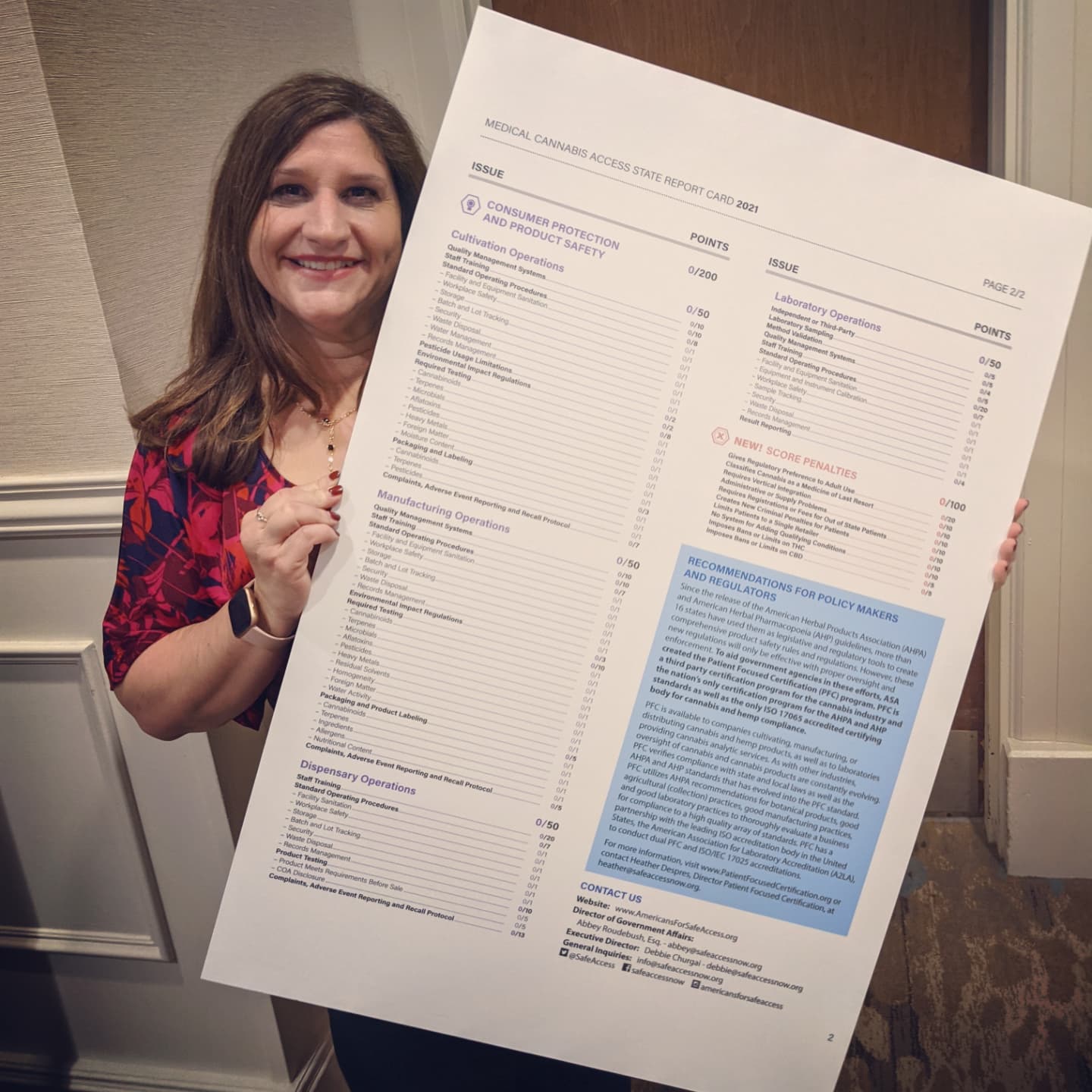 The 2021 Americans for Safe Access State of the States Report, to be released next month, will feature new report card formats and scoring that highlight key areas of medical cannabis policy that affect patient needs.

ASA’s updated grading rubric emphasizes the many issues that are still blocking millions of patients from access. The new report cards adds emphasis on civil rights and patient protections, affordability, health and social equity, and product safety while also giving penalties for states that have policies that are actively harmful to medical cannabis patients.

Check out the October 2021 issue of the ASA Activist Newsletter for updates on developments that matter for medical cannabis advocates, including Congressional action on the revived MORE Act that could end federal prohibition. You'll also learn about how ASA has changed its grading of medical cannabis programs for the forthcoming State of the States report, as well as the latest state to add PFC training for cannabis businesses.

The newsletter includes event announcements of an upcoming mixer in Texas for veterans, a podcast interview about hemp and CBD standards, and a link to a free webinar on using Cannakey research tools to inform education and policy.

In the activist profile, you'll learn about Michelle J. Wright, who turned to cannabis medicine to treat a son with severe autism and ended up with one of the first Masters degrees in cannabis science from the University of Maryland School of Pharmacy.

Check out the September 2021 issue of the ASA Activist Newsletter to read ASA's patient-focused policy demands for the new Cannabis Administration and Opportunity Act (CAOA). We also have updates on new industry training courses available from PFC, an update on our efforts to change the Olympic drug-testing policy and how you can get involved.

We also have a reminder of the various perks and discounts available to ASA members, including a brand-new one from our new partners at CannaKeys. Previews of upcoming events at MJBizCon 2021 in Las Vegas, and the Hemp for Victory Mixer in Arlington, TX.

In the activist profile, you'll learn about Jamie Lowell of Detroit, Michigan, a long-time cannabis advocate and ASA chapter member, who has recently remobilized for ground-level activism to fight to keep the patient focus as Michigan moves towards adult-use. 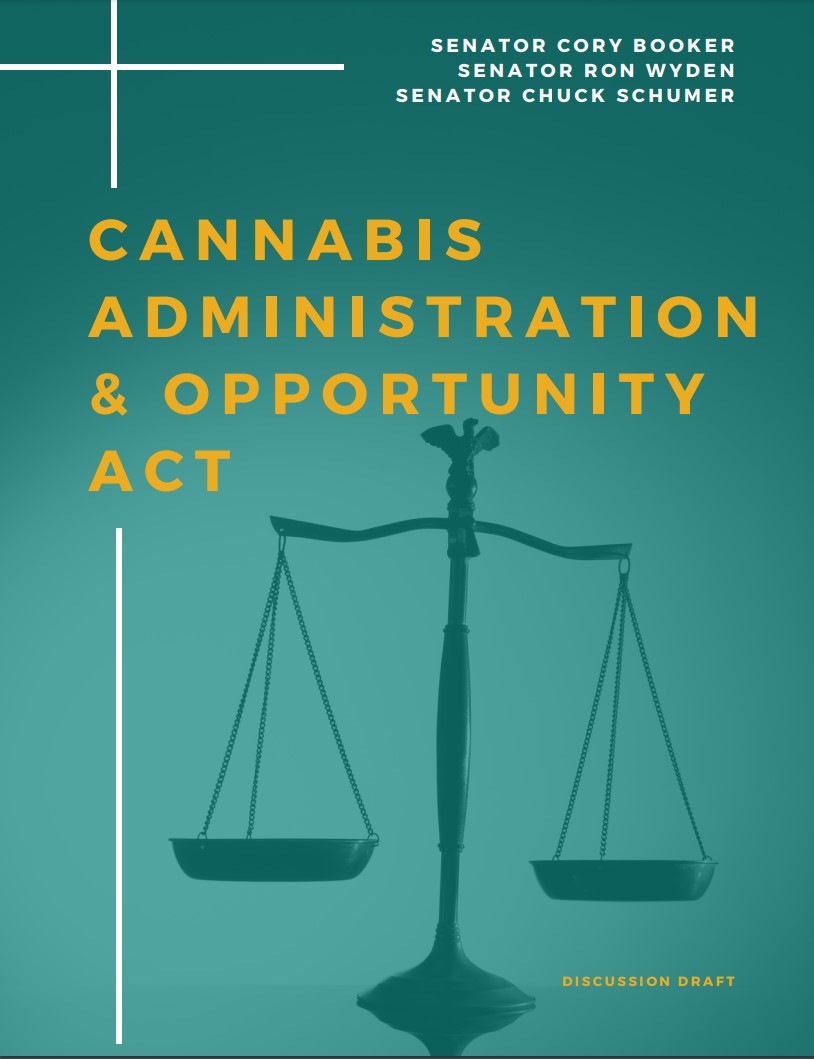 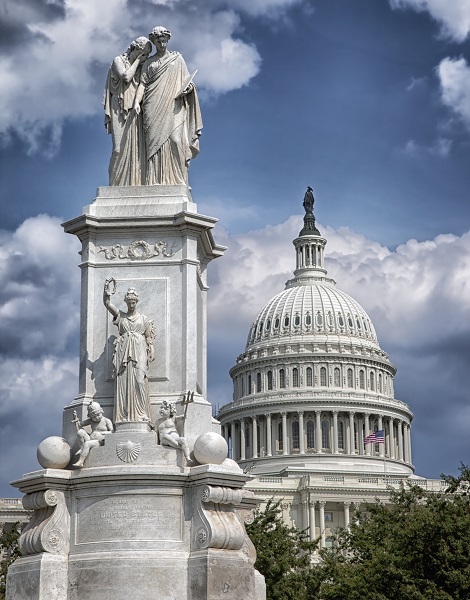 A common challenge patients often experience when adult-use laws are adopted in their state is that legislative and regulatory improvements to medical cannabis programs are suspended while states pivot to organize adult-use models. As states continue to update laws regarding adult-use, it is imperative that they continue to prioritize policies that affect patients. 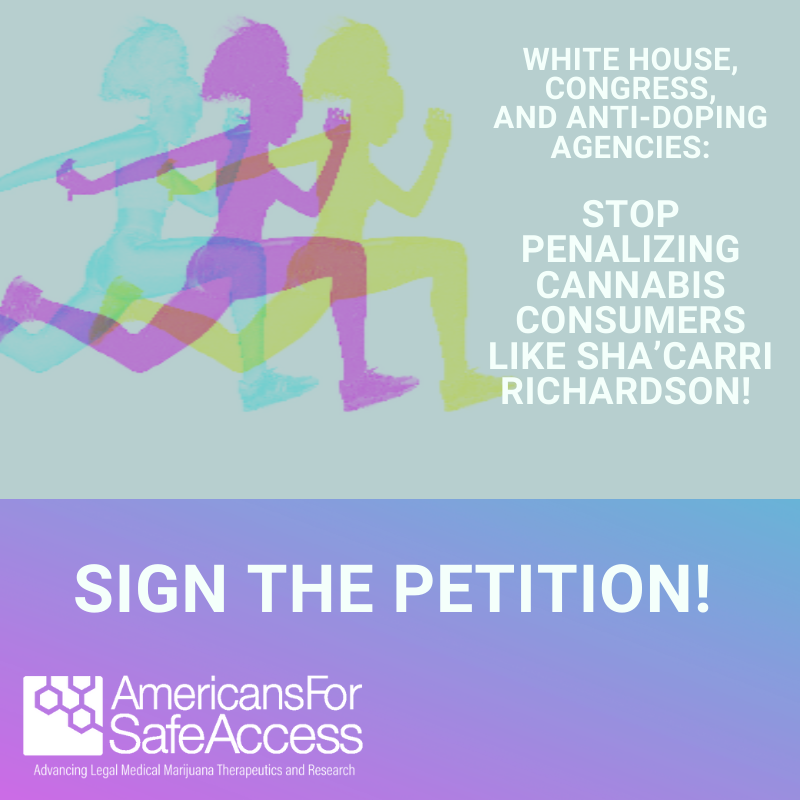