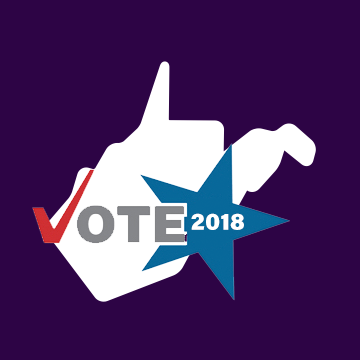 ASA’s 2018 Elected Official of the Year, state Senator Richard Ojeda, is making waves in West Virginia. Senator Ojeda is a combat veteran, and one of the nation's leading advocates for access to medical cannabis. West Virginia’s 3rd district overwhelmingly voted for President Trump in 2016, so as a Democrat, Ojeda has an uphill battle. However, he is keeping polls close by putting West Virginians above politics.