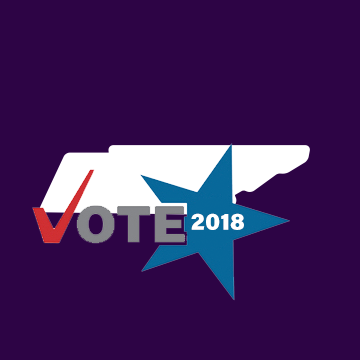 Senator Bob Corker announced his retirement on September 26, 2017. Representative Marsha Blackburn (TN-7), who won the Republican primary for the Senate seat being vacated by Corker, voted against the Rohrabacher-Farr amendment in 2014, and in this year’s voter scorecard received an “F”. The other main challenger to replace Senator Corker is Democrat Phil Bredesen who, in an interview with the Tennessee Tribune, indicated that “the federal government should give states the rights to make [medical cannabis] decisions and not step into that.”

In addition to Rep. Blackburn's seat being vacated for her run for the Senate, Rep. John Duncan (TN-2) is retiring.