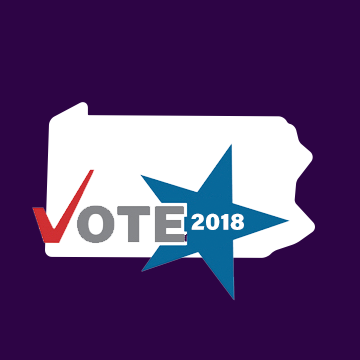 Democrat Marc Friedenberg is running for a seat currently held by Rep. Tom Marino (R). Tom Marino had been briefly proposed as the head of the National Office of Drug Control Policy, however he withdrew his nomination after it was revealed that he had been the chief individual behind a bill that protected pharmaceutical manufacturers and hindered the DEA’s ability to combat the opioid crisis.

On the other hand, Friedenberg has been a vocal supporter of medical cannabis and the cannabis industry, particularly of the dispensaries located in his district. On September 8th, Friedenberg hosted a town hall about the opioid crisis to solicit ideas about how to manage the ongoing epidemic.