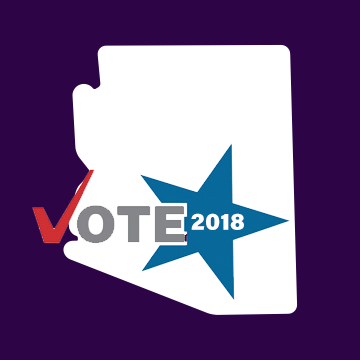 In October of 2017, Senator Jeff Flake announced that he would not be seeking reelection. The Arizona primary is on August 28 to determine who will be the most likely to run for his seat. Arizona has had a medical cannabis program since 2011 and Senator Flake recently signed on to the STATES Act as a cosponsor which allows states to set their own cannabis policies. Once the Arizona primary occurs, ASA will update this section with which candidate (if any) supports medical cannabis.

Senator John McCain passed away on August 25, 2018 after an ongoing battle with brain cancer. Former Senator Jon Kyl (R) was appointed his successor by Arizona Governor Doug Ducey to serve the duration of McCain’s term ending in 2020.

Rep. Krysten Sinema (9th-D) resigned in order to run for the Senate seat being vacated by Sen. Flake. Rep. Trent Franks (8th-R) resigned, and Debbie Lesko is the new representative in that district.