In 2013, Capt. Cherissa Jackson, RN, retired from the U.S. Air Force after 23 years of service. Her fourth deployment had included a near-death experience in combat, so when the orders came for a fifth deployment, she decided it was time to get out. 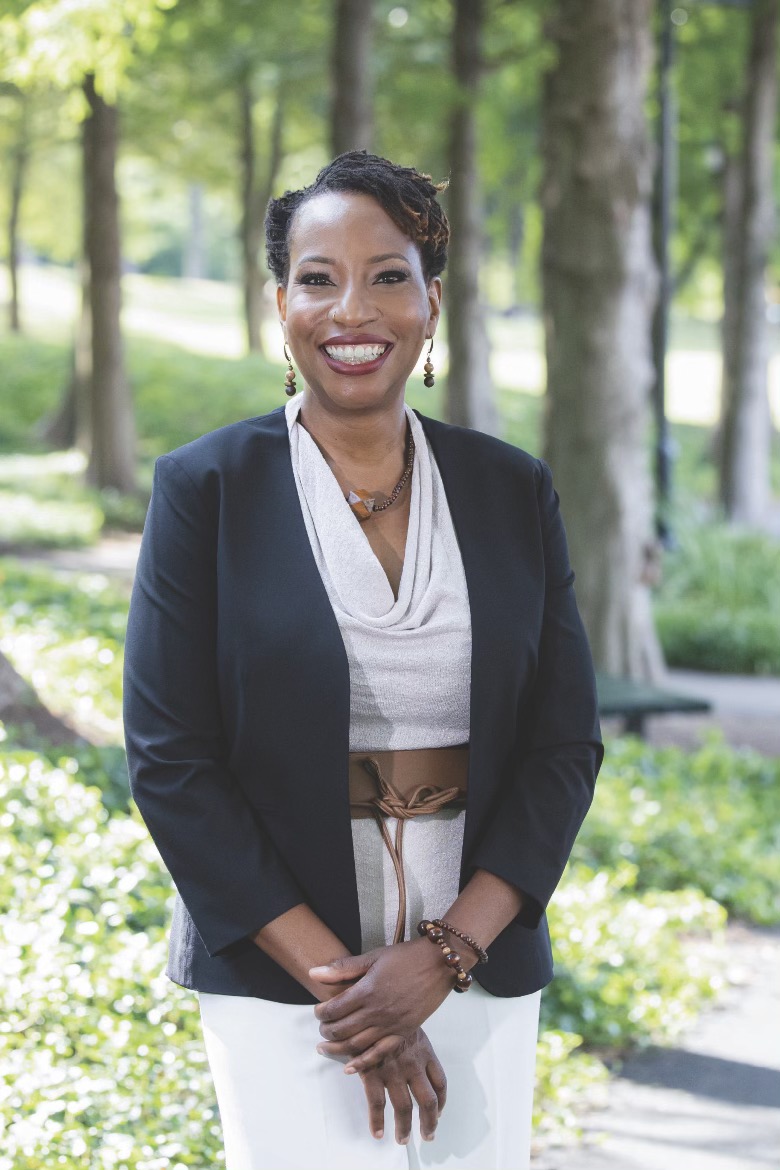 She had been working with wounded warriors at Walter Reed National Military Medical Center, helping them recovery from injury, pain and mental health challenges as they reacclimated. At the same time, she was dealing with similar trauma and post traumatic stress disorder, but without much support.

“I coped alone and in silence,” she says.

Over the next year, she pursued therapy and consulted with doctors, who prescribed her handfuls of medication to manage the effects of her PTSD.

“As a nurse, I knew what all the pills could do,” Cherissa says. “I didn’t want that.”

Antidepressants and Ambien helped her cope with the hyper-vigilance and sleep problems. But what she came to rely on was her spirituality, therapy, and lots of exercise – running, cycling and weight training -- and alternative therapies. She ran her first half marathon that year.

Her advocacy and educational work on behalf of veterans and others with PTSD has included writing for and being featured in various publications about the insights she’s gained, including Prevention Magazine and Forbes. In 2016 she published At Peace, Not in Pieces, her journal of the seven principles she used to cope with PTSD, her transition out of the military, and dealing with divorce and single parenthood. 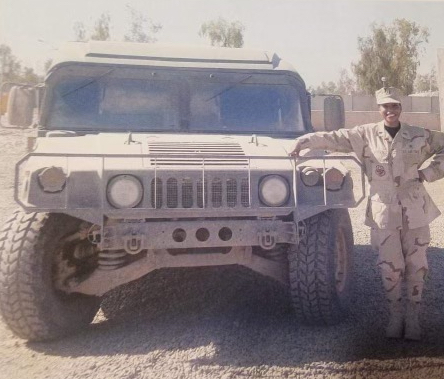 Early last year, Cherissa became Chief Medical Executive for the Heal Program of AMVETS, a Congressionally chartered nonpartisan, national organization for veterans founded in 1944. She began educating herself about cannabis last year, too.

“In my role, I’m focused on how we heal veterans,” Cherissa says. “That includes making sure they have access to options for pain and mental health, and cannabis should be one of those.”

Cherissa’s personal desire to help veterans gain safe access to cannabis has prompted her to help veterans have the conversation with their providers.  AMVETS currently has a resolution supporting cannabis research on treating PTSD.

In May, Cherissa became a certified medicinal cannabis user herself. She finds cannabis products help her sleep and manage other PTSD symptoms. That experience drives her advocacy and efforts to educate veterans. She’s developing guidance for veterans and spearheading discussions with other female veterans around coping with sexual trauma and other issues.

“The gospel I preach is other options than more pills,” says Cherissa. “Veterans need to know they have choices, and they have rights.”

The mother of 26-year-old twins, Cherissa’s service extends beyond helping veterans. She’s also active in Project Give Hope, travelling to Africa to bring low-cost gynecological care to combat cervical cancer in women there.

Cherissa’s tireless work has been recognized with numerous awards, including the Star Nurse Nightingale Award, a Vetty (Veteran Awards) for the HEAL Program, the 2019 Hill Vet Award, and the 2019 American Veterans Ball Passion Award.

Cherissa was one of the featured panelists for ASA’s Veterans Day Roundtable earlier this month. That program can be seen at safeaccessnow.org/vets20_video