Despite the anticipation of a major announcement  at the 61st Commission on Narcotic Drugs relating to the international scheduling of cannabis, no announcement came from the World Health Organization (WHO) today. Many expected the WHO to issue a recommendation on its findings of the first ever critical review of cannabis, however the WHO delayed its recommendation saying that it needed more time to review its findings. 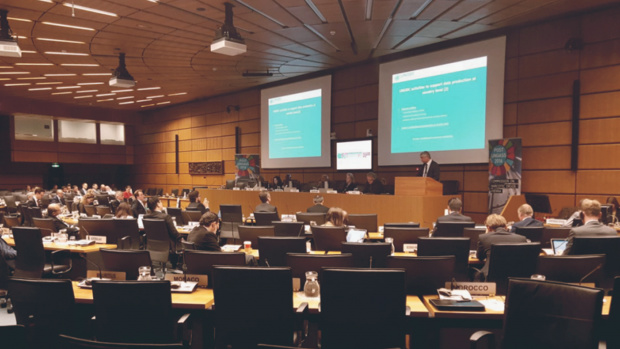 The WHO has not published a date where it expects to release its recommendations, but nations are expected to vote on the rescheduling of cannabis in March of 2019. However, without the recommendation from WHO this vote may be pushed back to a later date.

ASA has played and continues to play an important role in the ongoing discussions on cannabis policy on the international level, and will continue to keep you updated about changes that could impact U.S. law.