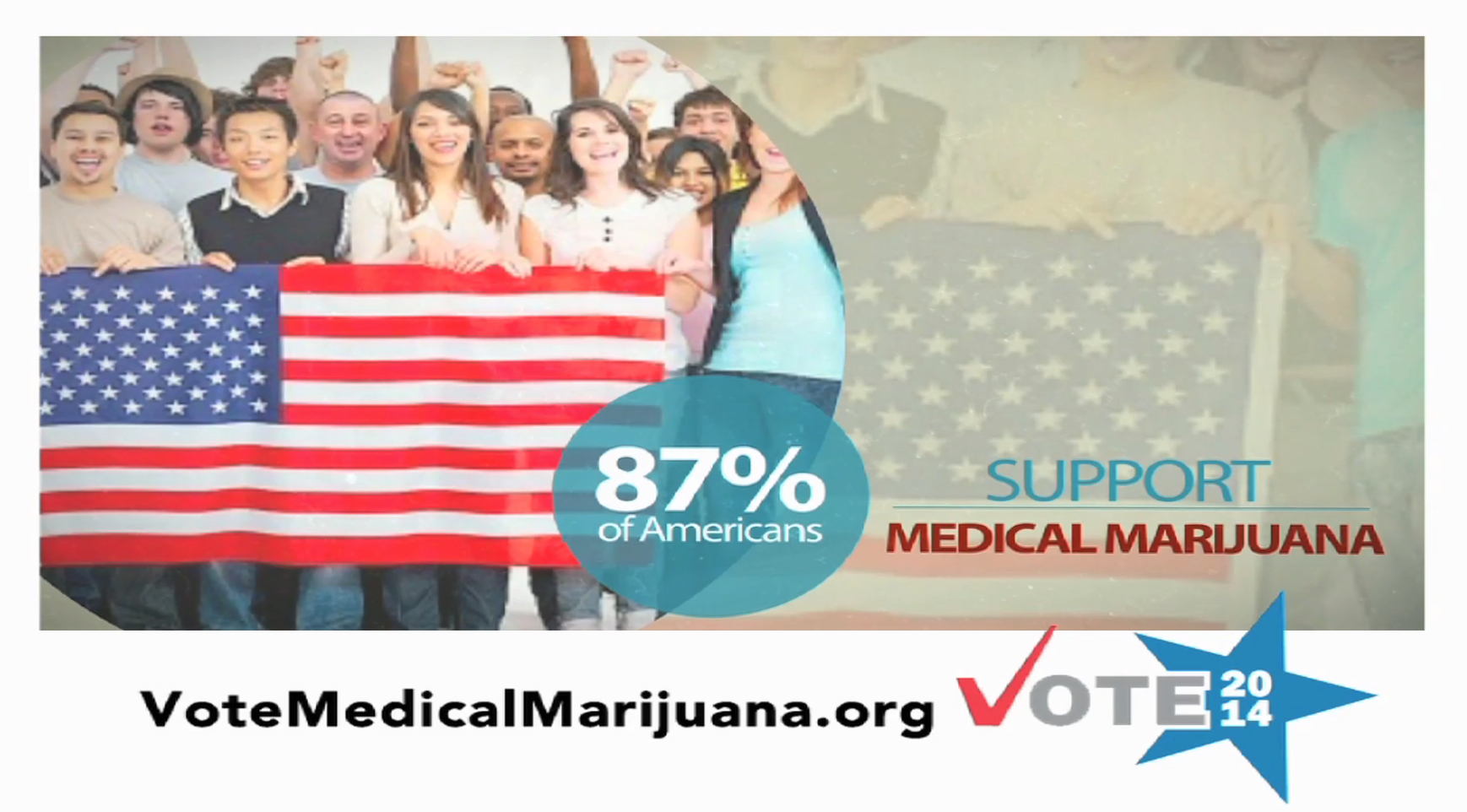 VoteMedicalMarijuana.org has just released a new 30-second online advertisement to launch its survey drive for for this year's election-cycle educational campaign.

The ad "Don't Leave Voters on Hold", encourages elected officials and candidates to state their position on medical marijuana.

In addition to running online, this ad will air on Sunday morning cable news programs in Detroit, Philadelphia, Sacramento, South Florida, and Washington State to ensure politicians know we are watching and voters are tired of waiting.

More than 2,000 candidate surveys have been sent out to help voters make more informed electoral decisions based on candidates' position.  So far, more than 150 candidates in federal and state races across the country have sent in responses.

87% of Americans support medical marijuana and with the launch of our 'Election Center' onOctober 16th, that will include the candidate surveys, supporters and the general public will know which candidates have their best interests in mind. The relaunch will focus on as many as 435 U.S. House races, 36 U.S. Senate races, 36 gubernatorial races, and 31 state attorney general races, as well as more than 360 state legislative races in California, Florida, and Washington.

Earlier this year, ASA ran TV advertisements under the banner of "Vote Medical Marijuana" in Congressional districts in Florida, Maryland, and Washington State. The ads informed constituents how members of the House voted on an important issue affecting medical marijuana patients. ASA will continue to run educational ads as well as produce additional targeted ads in certain Congressional districts where elected officials voted for or against the advancement of medical marijuana.

Find out how you can get involved.  Visit VoteMedicalMarijuana.org.