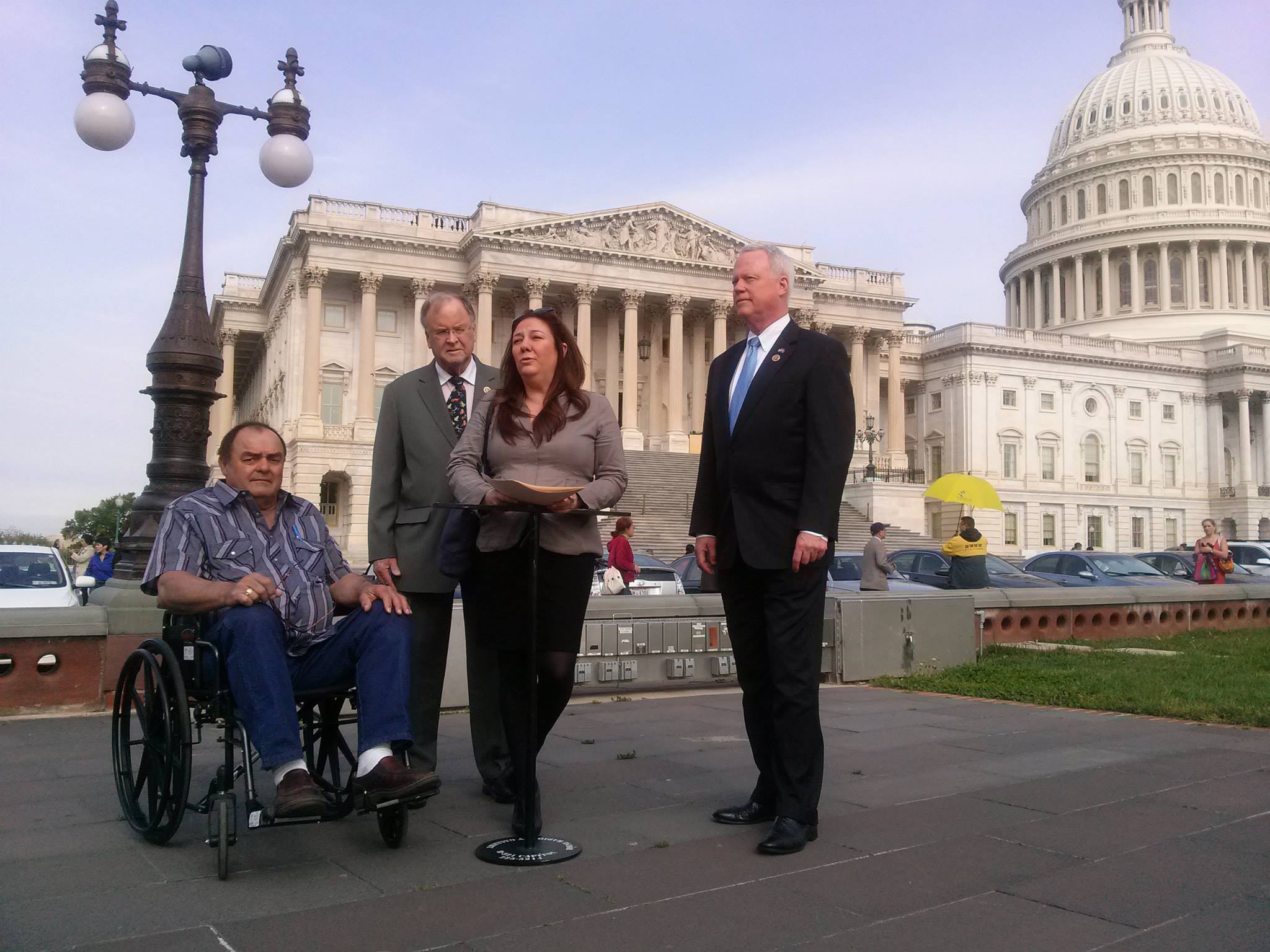 The trial of the Kettle Falls Five, a widely watched federal medical case against a family from eastern Washington, began on Wednesday with jury selection and opening arguments. After the second day and no end in sight for the prosecution, presiding U.S. District Court Judge Thomas O. Rice told the government he was "losing patience with too much cumulative evidence."

Before the trial even began, it was announced that Jason Zucker, a friend of the family and one of the co-defendants, had accepted a plea bargain in which he agreed to testify for the government against the three remaining defendants in exchange for a felony conviction and a recommended sentence of 16 months. Zucker was facing a 15-year mandatory minimum sentence if convicted.

The Harveys are retired and have a home in rural Washington State near the town of Kettle Falls. In August 2012, the Drug Enforcement Administration (DEA) raided the property and seized 68 marijuana plants, charging the five with conspiracy to manufacture and distribute marijuana, manufacture and distribution of marijuana, maintaining a drug-involved premises, and possession of a firearm in furtherance of a drug trafficking crime.

Because marijuana is illegal under federal law, the government will prevent any evidence related to medical necessity or compliance with state law from being used by the defense.

The jury was selected Wednesday afternoon and included 13 jurors (one alternate), seven of whom are women and at least five of whom appear over 50 years old. Opening arguments began shortly thereafter.

The government called its first witness on Wednesday, Sgt. Brad Menke of the Stevens County Sheriff's Department, who with the help of the DEA conducted the initial search of the Harvey property on August 9, 2012. Menke originally identified the garden from the air, citing his training at a "DEA-sponsored aerial marijuana-spotter school." At the time, however, law enforcement cut down only two-dozen plants -- leaving 44 still in the ground -- bringing the family into clear-cut compliance with their understanding of state law.

Thursday morning, the government called Drug Enforcement Administration (DEA) Special Agent Sam Keiser who failed to show any evidence of "sales" or that firearms were used in the commission of a crime. On cross-examination, Keiser told the court that the Harvey family was trying to conceal their garden, but the defense was prevented from referencing an aerial photograph -- taken by law enforcement and submitted into evidence -- depicting a sign with a green cross painted on it, large enough to see it from the sky.

Later, Keiser was shown defense exhibit 201, which included cannabis oils used by the Harveys, but refused to identify it as cannabis. Apparently, the DEA wasn't interested in the oils enough to send them to a lab for testing. Or, maybe it was plausible deniability.

The trial continues today with cross-examination of Sgt. Lorne Erdman from the Stevens County Sheriff's Office. Erdman is part of a multi-level law enforcement coordination effort to eradicate marijuana. Surprisingly, this still exists in the State of Washington. Erdman said he supervised the entire raid/search process of the Harvey property.

The Kettle Falls Five trial comes just a couple of months after a law was passed by Congress preventing the DOJ from using its funds to interfere in the implementation of state medical marijuana laws. Despite this and without any apparent logic, the Obama Administration continues to aggressively try individual patients claiming to be growing for their own personal use.

Stay tuned for more news in the trial of the Kettle Falls Five.