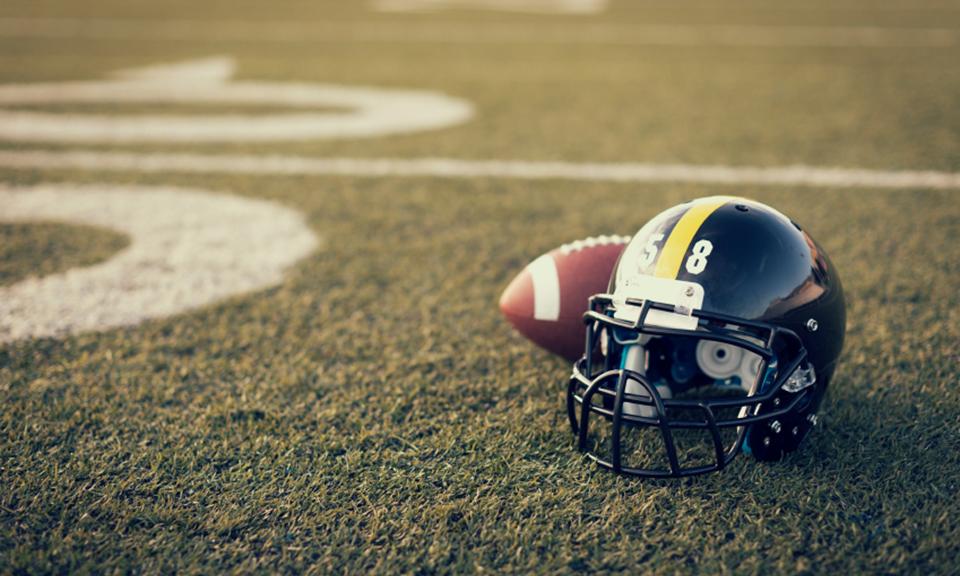 On any given Sunday in the NFL, winners and losers can be hard to predict, as every fan and athlete knows. Now medical cannabis advocates are tasting disappointment, too, along with more than a few players, after an expected improvement in league policy fizzled in the late stages of the game.

The NFL Players Association (NFLPA) has approved a change in the NFL's drug policy that includes only a modest increase in the threshold of detectable marijuana metabolites that triggers league sanctions. The current limit is an infinitesimal 15 ng/ml, with the new standard only 35 ng/ml. Sure, that's more than double, and high enough to get one current player off suspension, but 10-times that amount was what most expected.

Many observers had predicted that the NFL and the players' union would adopt the much higher 150 ng/ml limit used by the International Olympic Committee and professional sports that adhere to the World Anti-Doping Association standards. That was what medical marijuana advocates and many sports commentators had urged them to adopt, as it would allow players to use cannabis therapeutically off the field without as much fear of a career-jeopardizing suspension.

But even that 150 ng/ml, intended to detect only use in competition, would not be what players need, since they routinely play under the influence of far more dangerous medications.

For injuries to muscles, bones and ligaments, medical cannabis can offer as much pain relief as codeine while also reducing inflammation. Even at low doses, cannabis can treat pain opiates can’t touch, relieving the intense nerve pain that can result from tissue and spinal injuries. Its synergistic effect can make smaller doses of drugs such as Vicodin or Oxycontin more effective, reducing side effects and the risk of addiction that plagues many former players, who abuse painkillers at four-times the rate of the rest of America.

The powerful anti-inflammatory properties of cannabis can also protect players from the side effects of non-steroidal anti-inflammatory drugs (NSAIDs). Overuse of even over-the-counter NSAIDs can cause liver damage or kidney failure, as was the case for former Seahawks Safety Kenny Easley, who sued the NFL while waiting for a kidney transplant. But ibuprofen is not the only problem. Of the NFL’s team doctors, 28 out of 30 reported injecting an average of 15 players a game with Toradol, a pain-killing NSAID so dangerous it’s banned in Europe. After the NFL was sued in 2011 by a dozen former players  over Toradol’s long-term side effects, the league’s physician task force told teams they should change how they use it. As a painkilling anti-inflammatory with remarkably few side effects, cannabis may prove the best alternative.

Cannabis also offers something no other drug can: protection for players’ brains. No other medication offers its combination of anti-oxidative, anti-inflammatory and neuroprotective qualities. Just this summer, ASA along with Leafly produced an ad to run across the country in the USA Today NFL Preview, highlighting that medical marijuana works even when opiates don't.

For more than a decade, medical researchers have documented the drug’s powerful neuroprotective properties.Recent research has revealed that chemicals that mimic those in cannabis can reduce the effects of serious brain injury and keep badly head-injured people alive. The active chemicals in cannabis are also uniquely suited to fighting neurodegenerative diseases that can result from trauma, such as Alzheimer’s, Parkinson’s and amyotrophic lateral sclerosis (ALS) -- all of which NFL players are far more likely to get than the rest of us.

All of that is why the NFL should adopt a hands-off policy on cannabis therapeutics. Players already pay a high price for their time on the field. Penalizing them for using a safe, natural medication is just piling on.  To learn more about medical marijuana and football check out our online resources at: www.safeaccessnow.org/football