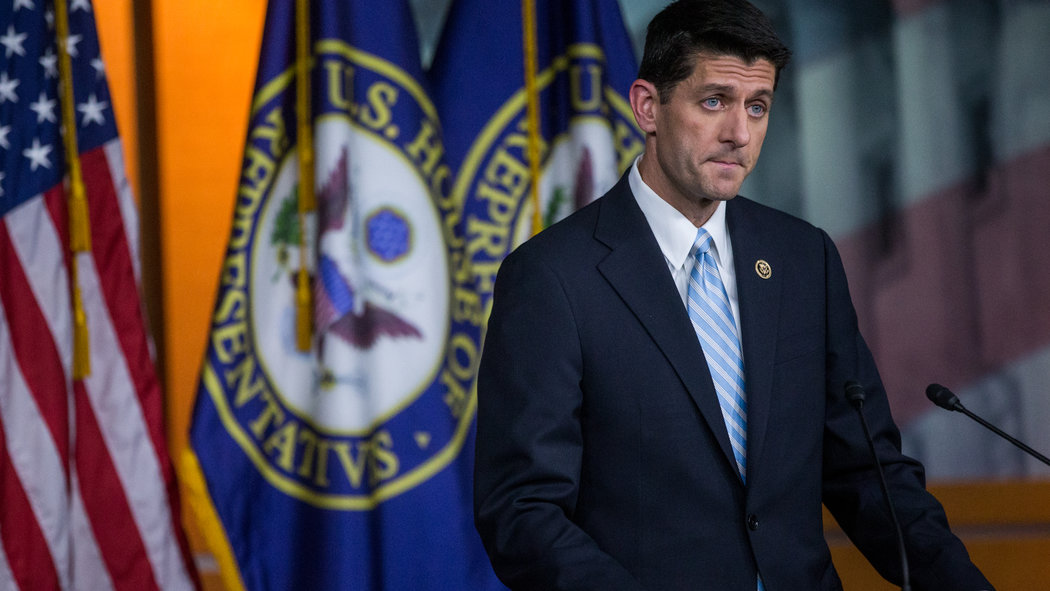 Wisconsin Congressman and former Vice Presidential Candidate, Paul Ryan, was elected today as the 54th Speaker of U.S. House of Representatives on Thursday. The question that may be on the minds of patient activists is how the new Speaker will act on the issue of medical cannabis. Outgoing Speaker John Boehner may not have been a genuine champion, but his relative indifference to the subject was helpful in the successful budget of several amendment votes on medical cannabis over the past two years. Ryan's record on the subject is cause for concern and guarded optimism, as he has taken multiple stances on medical cannabis over the years.

While Ryan's voting record on medical cannabis is undeniably bleak, his true feelings may be more in line with the states' rights basis that most Republicans in the House relied upon when deciding to vote in favor of the Rohrabacher-Farr amendment. During the 2012 campaign, Ryan was asked by a reporter what he thought about state medical cannabis programs.

KRDO: “In Colorado we have medical marijuana. Under a Romney Ryan ticket, what happens?”

Ryan: “It’s up to Coloradans to decide.”

KRDO: “So even if federal law says marijuana is illegal, you’re saying?”

Ryan: “My personal positions on this issue have been let the states decide what to do with these things. This is something that is not a high priority of ours as to whether or not we go down the road on this issue. What I’ve always believed is the states should decide. I personally don’t agree with it, but this is something Coloradans have to decide for themselves.”

This "I don't like it, but it should be left to states to decide" mantra has been becoming a more mainstream position within the GOP ranks. Several Republican presidential candidates have echoes the same views, as can be seen in Marijuana Majority's compilation of candidate statements. While the Romney campaign walked back Ryan's statements in support of letting states decide, it seems clear that his supports that view, at least in theory.

It remains to be seen if Ryan will remain an affirmative opponent to medical cannabis or if he was follow his gut instincts to allow states to decide. Ideally, Ryan just won't be like Boehner's shoulder shrug approach and will push committee chairs such as Energy and Commerce Health Subcommittee Chair Joe Pitts to hold hearings on medical cannabis bills, but that seems unlikely. Ryan will likely not use his Speaker power to thwart medical cannabis legislation, but unless he pushes for a more open floor amendment process, he will likely be similar to Boehner on this subject. That's not great, but it's a workable situation for citizen lobbyists.