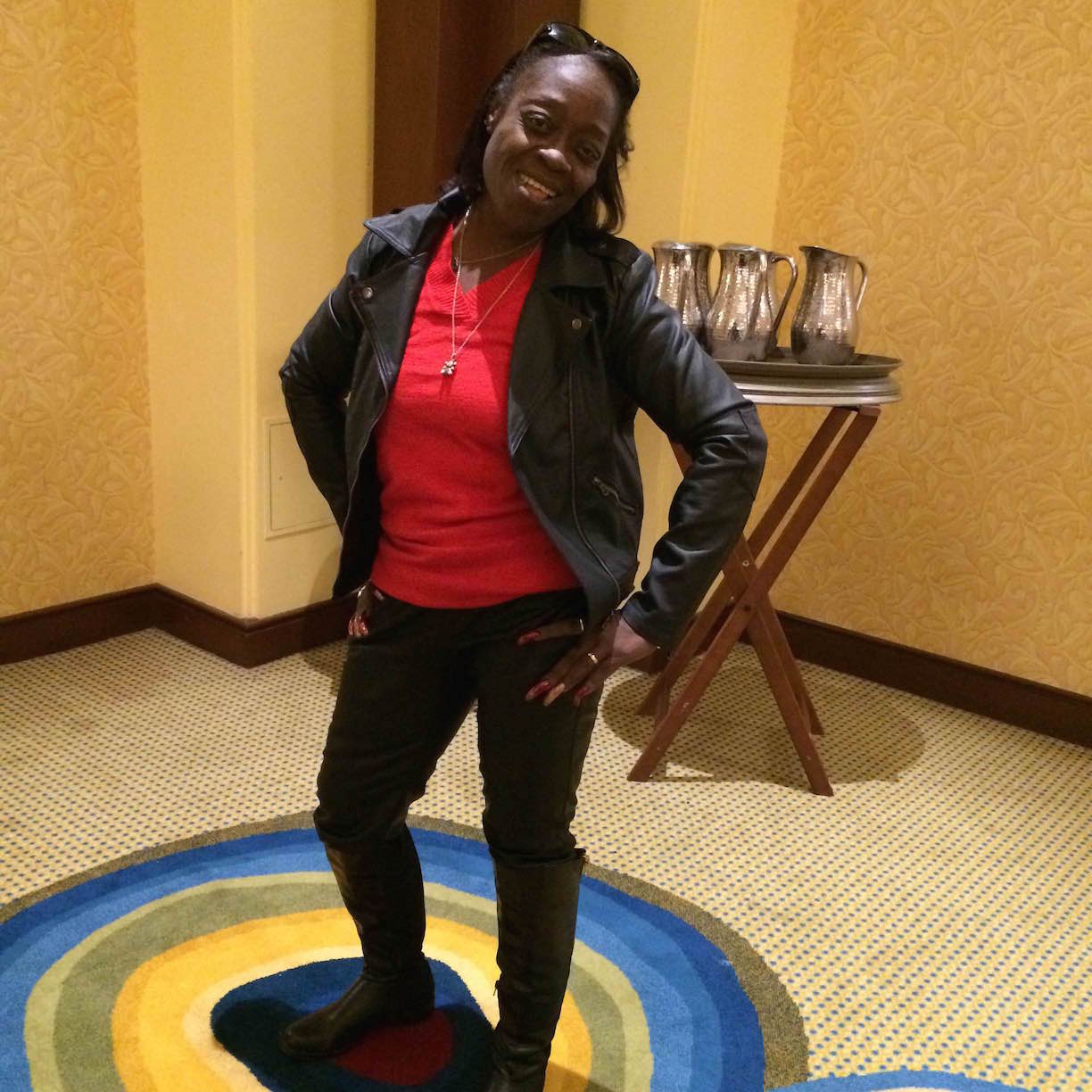 UPDATE: ASA is happy to report that Tamra received her organ transplant in June and is currently recovering at home. Hers is the first life saved by AB 258, the Medical Cannabis Organ Transplant Act!

Norman Smith died from inoperable liver cancer in 2011, after he was dropped from the organ transplant list for using legal medical cannabis to treat his debilitating symptoms. His tragic story and tireless advocacy for patients’ rights inspired members of Americans for Safe Access (ASA) to stand up for medical cannabis patients and demand legal protection.

That work paid off when California Governor Jerry Brown signed the ASA-sponsored Medical Cannabis Organ Transplant Act, known as AB 258, in July. Authored by Assembly Member Marc Levine (D-San Rafael), the new law prevents anyone in the state from being denied an organ transplant just because they use legal medical cannabis.

Tamra Howard, a 51-year old mother of two and grandmother, has been waiting for a kidney transplant for fourteen years. It has been a tough wait. Tamara suffered with pain and appetite loss so severe that she could not maintain a normal daily routine or participate in family life.

“It was like dialysis took over my life,” she said.

The only relief she found was from medical cannabis. Unfortunately, her legal medical cannabis use presented another barrier to her welfare. Doctors at three different hospitals dropped Tamra from the organ transplant waiting list for using the only medicine that helps her endure the treatment that makes survival possible.

After the third time she was dropped, Tamra got active. A friend referred her to ASA’s website, where she learned about California's newly adopted Medical Cannabis Organ Transplant Act. She took that information to her doctors and argued she is entitled to the protection the law now offers. They listened.

Doctors at Cedars Sinai Hospital in Los Angeles called on Friday to tell Tamra she is back on the list and allowed to keep using her doctor-recommended medical cannabis!

This is an amazing example of how grassroots advocacy can save a life. I hope that everyone who signed petitions, wrote letters, and visited lawmakers in Sacramento during ASA’s citizen lobby days in support of AB 258 shares in the joy and pride of this victory for Tamra and patients all over California. You took action, and it worked! We owe a debt of gratitude to people like Norman and Tamra who stand up for themselves and make things better for others.

There is still work to do. Patients still face discrimination when it comes to equal access to health care. Many are denied access to prescription painkillers because they test positive for legal medical cannabis use. Patients also face pervasive discrimination in employment, housing, and parental rights. We can make a difference, but ASA needs your help. I hope we can count on you to stand with us and fight for patients’ rights in 2016.