ASA will be reaching out to doctors and hospitals in the Fall and Winter of 2015 and 2016 to educate them about the Medical Cannabis Organ Transplant Act and the science related to medical cannabis use and organ transplants. See the tabs to the right and below for more information on these topics.

Are you a legal patient who has been denied an organ transplant based on your use of medical cannabis? ASA wants to hear from you. Contact California Director Don Duncan at [email protected] or call (916) 449-3975.

Voters in California adopted the Compassionate Use Act (CUA), known as Proposition 215, in 1996. The initiative removed criminal penalties for cannabis-related crimes for people with a recommendation for medical cannabis use from a doctor. However, according to California Supreme Court case law, the CUA does not protect legal patients from civil liabilities or discrimination based on their medical cannabis use. California patients face pervasive discrimination in employment, housing, parental rights, and access to health care. One of the most tragic examples of this discrimination is seen in cases where patients lawfully using medical cannabis under a doctor’s recommendation are removed from the waiting list for an organ transplant. This can cause unnecessary suffering and hardship, and in some cases, has already resulted in death.

Unfortunately, Mr. Smith is not alone. Toni Trujillo was denied a life-saving kidney transplant at Cedars-Sinai the following year based on her cannabis use, which the transplant center called “substance abuse.” Yami Bolanos, 58, is an eighteen-year liver transplant survivor, who was warned that she would be ineligible for a re- transplant by the same doctor at UCSF that recommended her medical cannabis use. Richard Hawthorne, another patient in need of a liver, was denied a transplant by Stanford Medical School last year, despite a friend offering to be a donor.

It is difficult to determine how many other potential recipients have already suffered needlessly or even died as a result of the outdated polices barring medical cannabis use for recipients of anatomical gifts. While we cannot intervene in every case individually, and tragically, many victims may be suffering or dying in anonymity, urgent legislative action is required to prevent unnecessary suffering or another tragedy. 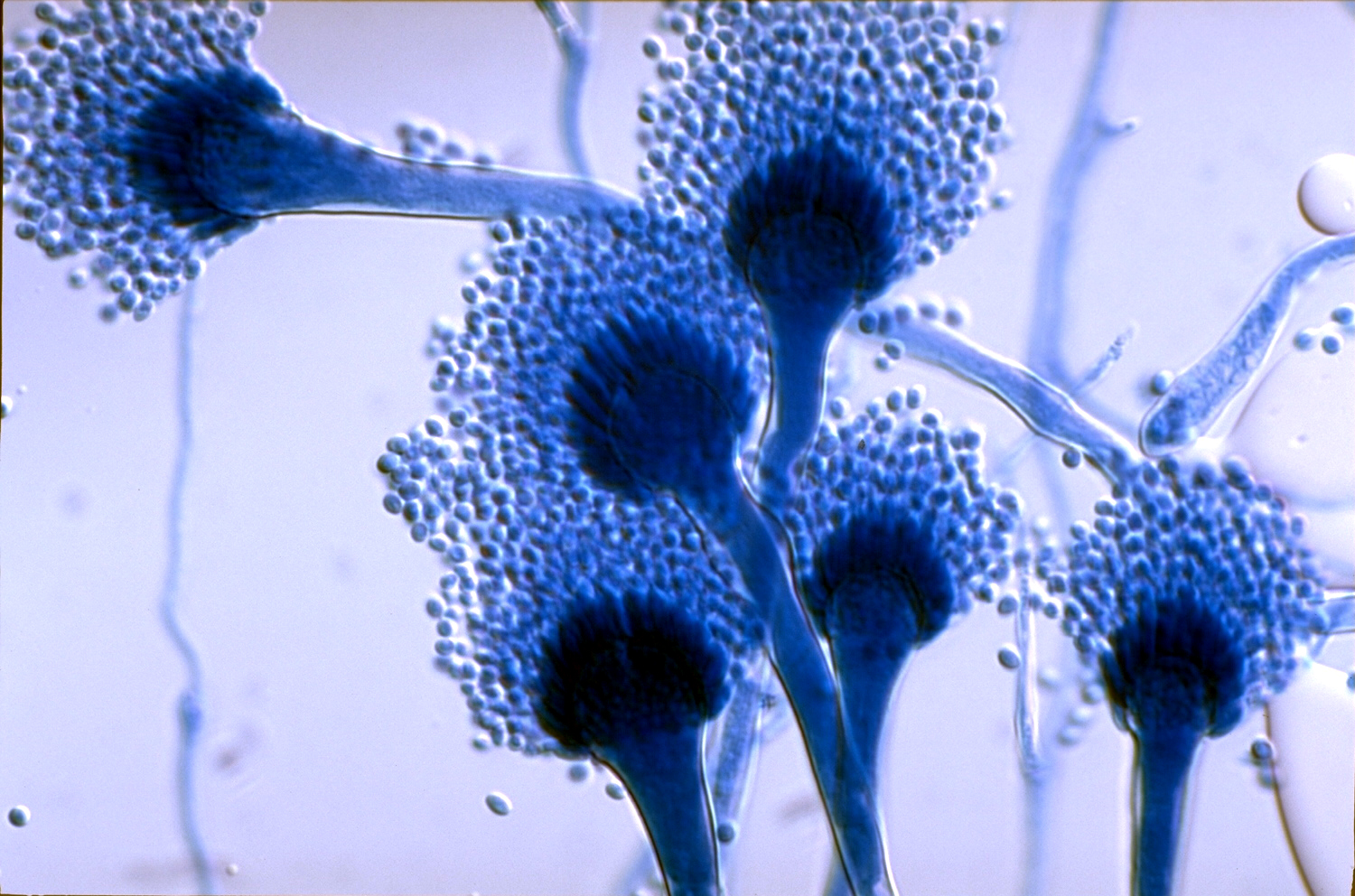