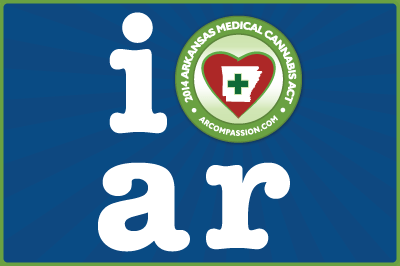 Help ASA and Arkansans for Compassionate Care put medical cannabis on the 2014 ballot!

Last November, over half a million Arkansans, nearly 49% of voters, said yes to safe access. Just 30,000 more votes and Arkansas would have been the first medical cannabis state in the south. A year later, the political climate is even better. Over 34% of Americans now live in medical marijuana states, and 8 out of 10 Americans say medical cannabis should be available to patients whose doctors recommend it. Now is our time to make safe access in Arkansas a reality.  But we need your help!

The Arkansas Medical Cannabis Act (AMCA) is a comprehensive blueprint for establishing and regulating a medical cannabis program run by the Arkansas Department of Health. If passed, AMCA would allow Arkansas patients with a doctor’s recommendation to use medical cannabis for serious debilitating medical conditions. Patients would also be able to purchase their medicine at well-regulated, not-for-profit dispensaries.  To learn more, read the full voter initiative.

We believe safe access to medical cannabis is a human right. We're spreading out across the state of Arkansas to collect the 62,507 valid signatures needed to put the AMCA initiative on the 2014 ballot. But we need your help to do it.

Help us raise $10,000 to bring Medical Marijuana to the South! 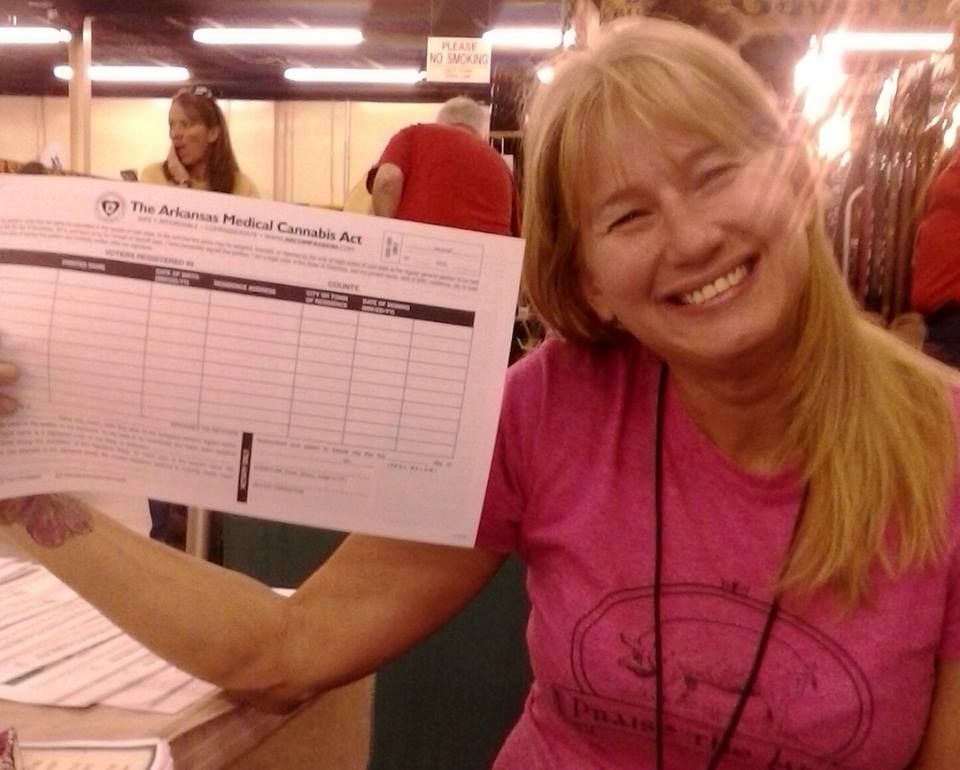 Arkansans for Compassionate Care will be hosting the AMCA Music Festival on November 9, 2013 at the Silverado Club as their first major signature drive.  Signatures for the petition must be signed in person, and this is where we need you.  Help us raise $10,000 to print more petitions.  We still have over 50,000 signatures to collect before our July 2014 deadline.  The AMCA Music Festival sponsored by Budweiser will feature seven bands and twelve artists, as well as a voter registration booth and petition-signing table.  This is our chance to bring safe access to the South.  Donate to the campaign today!

If you live in Arkansas, please become a volunteer. Our volunteers are the most important part of the campaign, and we cannot be successful without your help.  Click here to see how to get involved.

The petitions to get medical cannabis on the ballot in Arkansas must be signed in person, so bring a friend and join us at the AMCA Music Festival for a night of good music for a great cause.