Tuesday, June 21st and Wednesday the 22nd were exciting days on the hill for Americans for Safe Access and Utah activists.  On Tuesday, Americans for Safe Access and Senator Kirsten Gillibrand (D-NY) held a briefing on the Compassionate Access, Research Expansion, and Respect States (CARERS) Act (S. 683/H.R. 1538). The briefing featured policy experts and medical cannabis stakeholders who would be protected by the bill. Lead CARERS Act sponsor Senator Cory Booker (D-NJ) spoke on behalf of the bill as well. 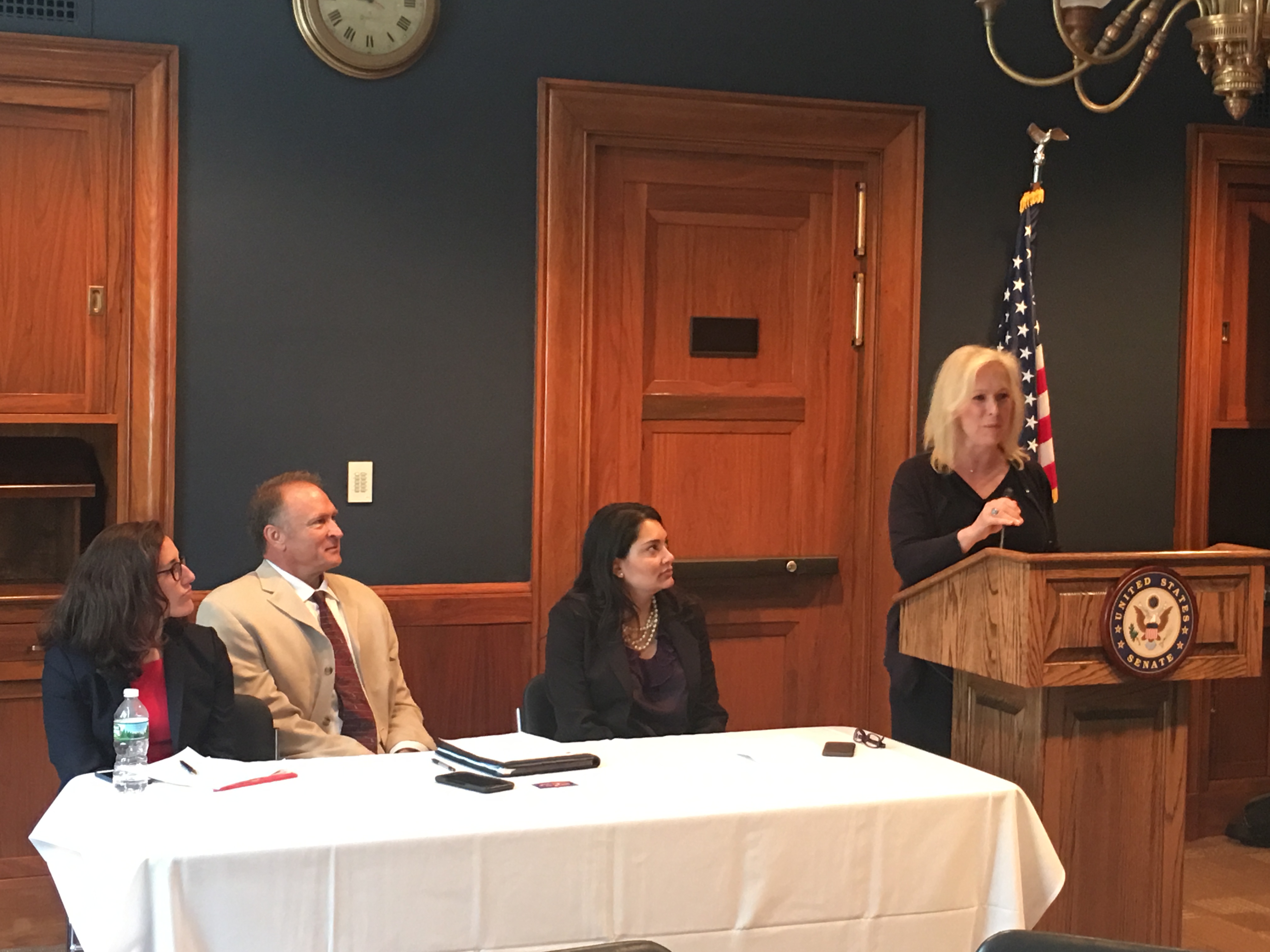 The group urged Congress to take swift action to protect existing medical cannabis programs and the patients that rely upon them by passing the CARERS Act, which is currently awaiting a vote in the Senate Judiciary Committee, and is being blocked by Senator Chuck Grassley (R-IA), Committee Chair. The passage of the CARERS Act would allow state medical marijuana programs to continue without federal interference, move marijuana from Schedule I to Schedule II of the Controlled Substance Schedule, remove the marijuana compound Cannabidiol (CBD) entirely from the schedule, create access to banking services for marijuana businesses in legal states, eliminate the DEA-mandated “NIDA-monopoly” that prevents researchers from obtaining marijuana for clinical studies, and allow Veterans Health Administration physicians to write recommendations in states that have established a medical marijuana program. 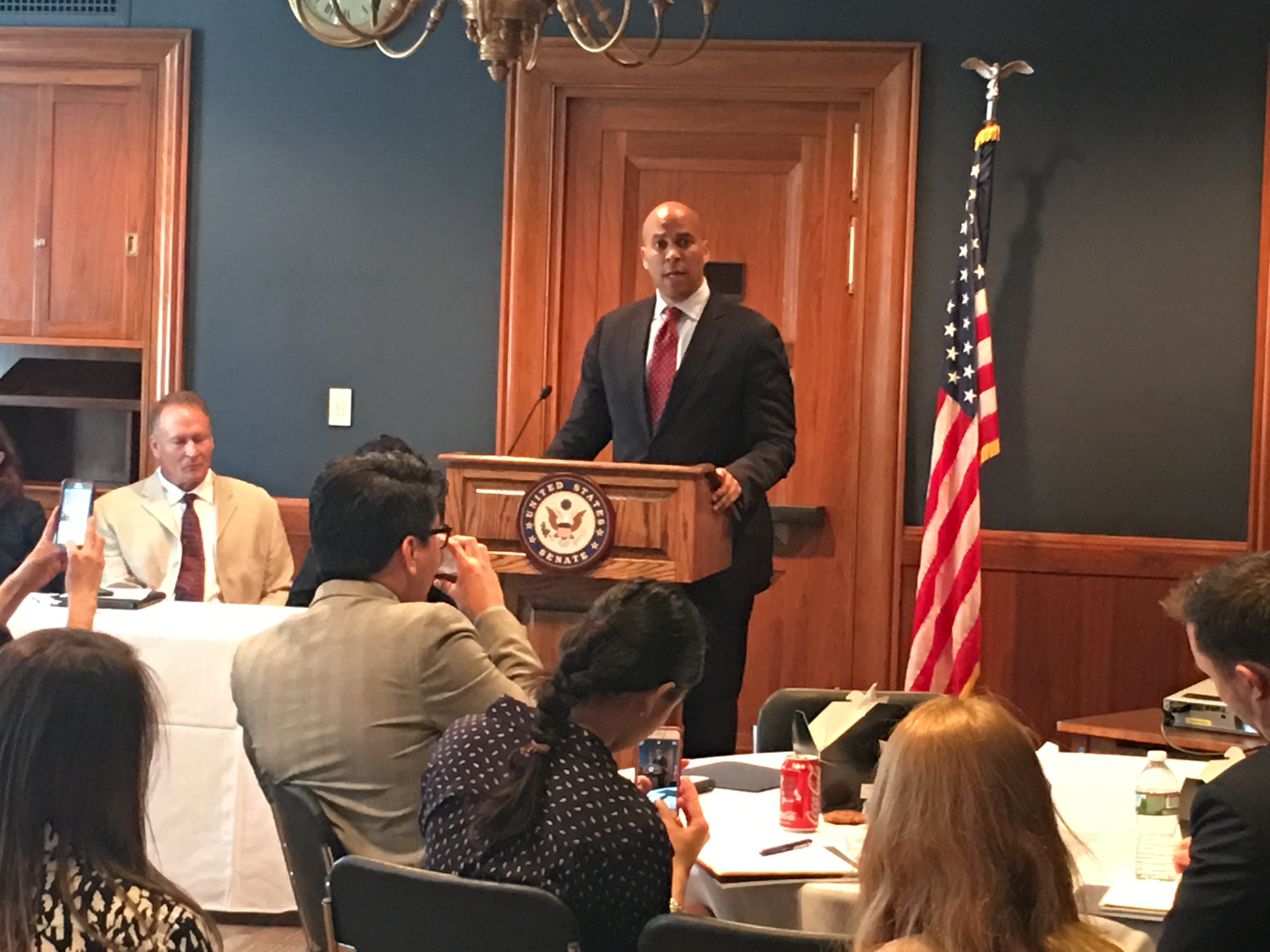 “Even though some form of medical marijuana is already legal in 42 states, federal law still makes it a crime to use this form of medicine, even in states where it is legal,” said Senator Gillibrand during the briefing. “This is clearly a case of antiquated ideology getting in the way of scientific progress. I will continue to urge all of my colleagues in the Senate to support the CARERS Act, so we can help our families have access to the medicine they need without fear of arrest.”

Among the speakers was Christine Stenquist, a medical cannabis patient from Utah. Christine suffers from a brain tumor that left her bedridden for 15 years, until she used cannabis to treat her symptoms. She has lobbied for medical cannabis legislation in Utah for the past two years, and is now active in helping to move federal legislation forward. While Utah has a limited law that protects patients in possession of low-THC cannabis extracts, these products do not offer medical relief from Christine’s condition.

Utah State Senator Mark Madsen, who authored comprehensive legislation in Utah last session which did not pass, also traveled to Washington and shared a personal story about the dangers of prescription opioids. After an accident that left him in a great deal of pain, Senator Madsen was prescribed a fentanyl patch. Unfortunately, the patch burst and his wife and children found him unresponsive in the family’s home. They were able to revive him, and he is now, understandably, wanting to have access to medical cannabis rather than dangerous opioids.  He spoke about the fact that current federal law is keeping states like his from doing more to protect patients: “I am more convinced than ever that the CARERS Act is a necessary complement to efforts like ours in Utah to bring relief to the sick and suffering among us. It goes a long way to removing obstacles, both rhetorical and real, upon which opponents to these compassionate policies rely.”

Washington, D.C. dispensary operator, Rabbi Jeffrey Kahn spoke on how the current federal banking policy for medical cannabis businesses is harming patients by driving up the cost of their medicine and forcing them to make their purchases in cash. The CARERS Act would address these issues. 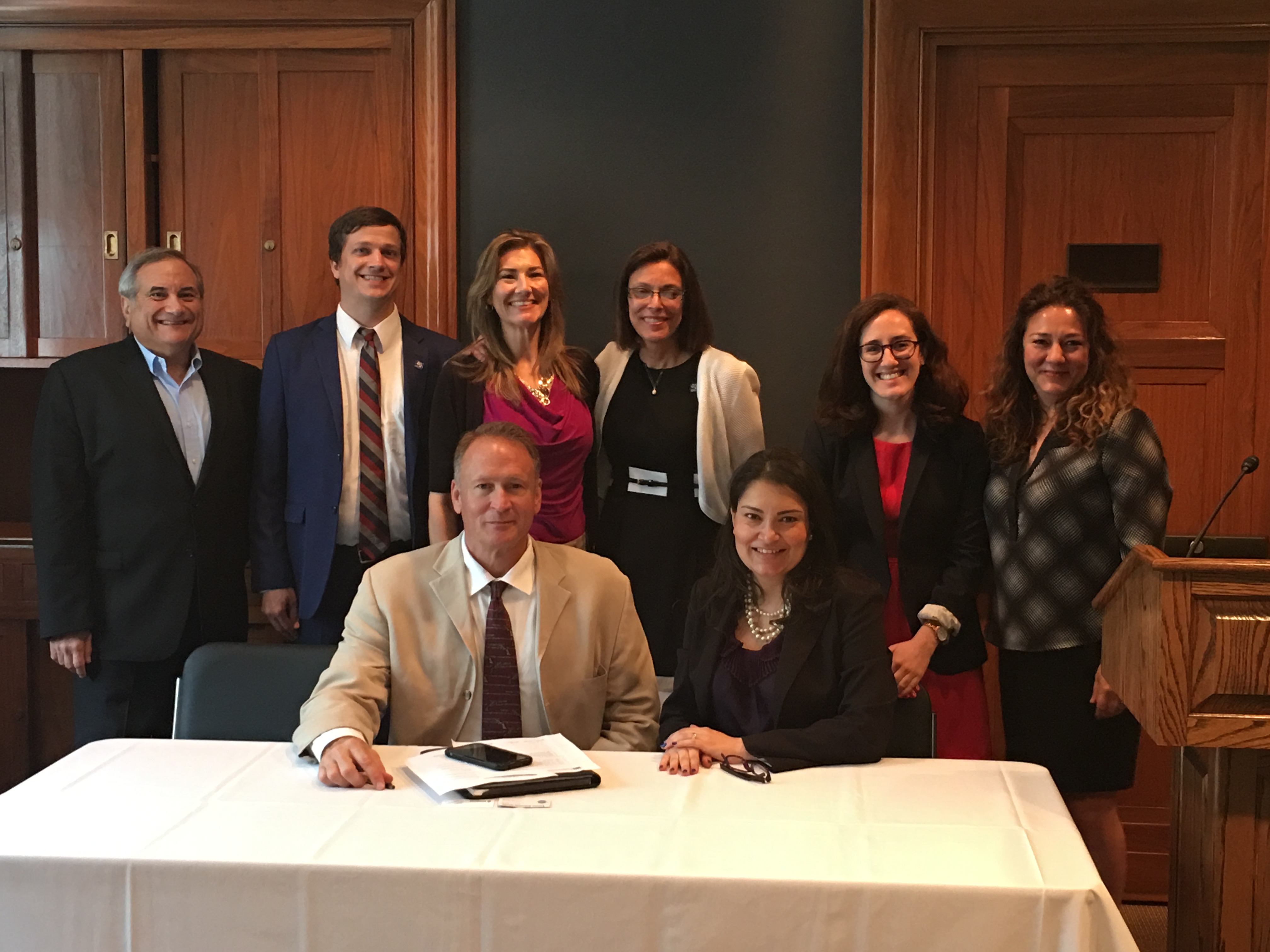 Other speakers included Grace Wallack, Senior Research Assistant at the Center for Effective Public Management at The Brookings Institution and Associate Editor of the FixGov blog who relayed information about, among other things, the effects of rescheduling on existing medical cannabis programs, dispelling the myth that current programs would be threatened if cannabis were to be moved from schedule I to schedule II. Also, Senior Director of Government Relations for the Epilepsy Foundation, Beatriz Duque Long, discussed the importance of the CARERS Act to the epilepsy population.

After the Senate briefing and the following day, Senator Madsen and Ms. Stenquist, along with ASA staff, held meetings with the majority of the Utah Congressional delegation including Representatives Stewart, Love, and Bishop and Senators Hatch and Lee. They urged lawmakers to end the conflict between state and federal medical cannabis laws by supporting the passage of the CARERS Act.  They also met with Senator Rand Paul, who along with Senators Booker and Gillibrand, is an original co-sponsor of the bill.

The meetings were positive and the team felt hopeful that at least some of the delegation would support the legislation.

In order for the CARERS Act to receive a vote in the Senate, Chairman Grassley needs to be convinced to hold a hearing on the bill.  ASA is encouraging activists and patients to sign a petition encouraging him to do so.