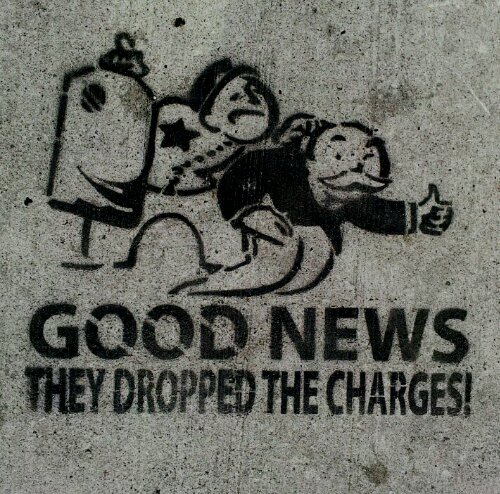 San Diego, CA - Jose Calva, a young medical cannabis patient who was arrested while delivering cannabis medicine, has had charges of possession of marijuana for sale and transportation for sale dismissed in Downtown San Diego Superior Court yesterday before Judge Walsh.

Jose was stopped and arrested in spring after an officer saw receipts and medicine in his car. 39 grams was taken from Jose even though he provided his medical cannabis recommendation on the scene. The officer failed to verify Jose’s patient status and took him to jail.

The city had been struggling with how to ban medical cannabis retail delivery services but abandoned the issue as a state matter when Deputy City Attorney Shannon Thomas made a statement at a recent Public Safety meeting that delivery drivers delivering medicine to sick people have a defense for this action in state court and therefore the practice can not be banned by the city.

Jose’s attorney, Michael Cindrich, has had significant success getting charges dismissed against cannabis patients. When the defense showed up for the final readiness conference before trial, the deputy district attorney re-assessed the case and opted to dismiss for lack of evidence.

After the dismissal, Mr. Cindrich expressed that he wished the case would have been reviewed for dismissal prior to the preliminary exam which was held in July.  Regardless, San Diego Americans for Safe Access congratulates the defense team.  It is becoming very evident there is no longer any reason to plea out on medical cannabis cases!

This blog originally appeared on the San Diego Americans for Safe Access blog.