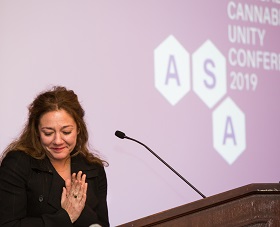 Steph Sherer is founder and President of Americans for Safe Access (ASA), the largest national member-based organization of patients, medical professionals, scientists, and concerned citizens promoting safe and legal access to cannabis for therapeutic use and research.

Her direct experience with the medical benefits of cannabis and her political organizing background led Steph to form ASA in 2002 with the purpose of building a strong grassroots movement to protect patients and their rights. As a powerful advocate, a skilled spokesperson, and an energetic initiator of campaigns, Steph has trained over 100,000 individuals across the country on civic engagement.

Since its inception, ASA has successfully shifted the national debate around medical cannabis, which has focused solely on the legality and ethics of arresting and prosecuting patients for cannabis use, to the real concerns of patients, such as access and civil protections. ASA has worked with lawmakers across the country to adopt and improve medical cannabis legislation and regulatory policy in 36 states, the District of Columbia, and many US territories as well as representing patients on Capitol Hill.

Steph has become the foremost international leader and expert on medical cannabis patient advocacy and, alongside American Herbal Products Association (AHPA), has created the first industry standards in the areas of Distribution, Cultivation, Analytics, and Manufacturing, Packaging and Labeling which are the core of ASA's Patient Focused Certification program (PFC). 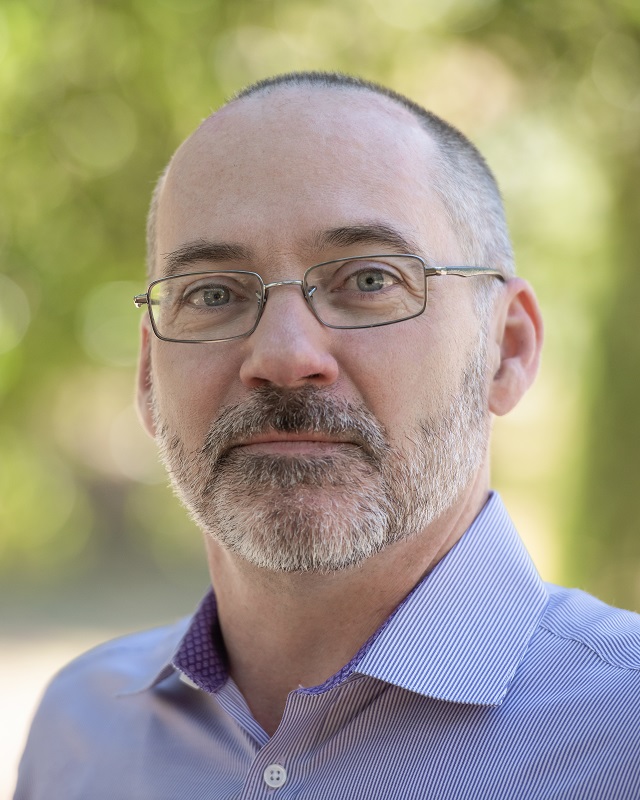 Don was an early champion of local regulations and licensing for cannabis business, and later worked with a coalition of advocates to promote and adopt the first state medical cannabis licensing bill in 2015. His legislative work included building coalitions with labor, law enforcement, local government, and cannabis stakeholders to break a deadlock on state legislation that persisted for more than a decade. He continues to work with lawmakers and leadership at state licensing agencies on legislation and administrative regulation for the industry. Don is an expert at local and state cannabis licensing and compliance, having secured more than thirty licenses for cultivation, manufacturing, distribution, retail, and Microbusinesses in California.

Don is the Director of Government Affairs and Chief Operating Officer for a vertically integrated multi-jurisdictional family of cannabis businesses. He is a twenty-year veteran of the cannabis industry, with extensive experience in business operations, community organizing, lobbying, and regulation at the local and state level. He founded and co-founded cannabis and medical cannabis retail stores in jurisdictions including Sacramento, Berkeley, Oakland, Los Angeles, West Hollywood, Palm Springs, and others. He has helped dozens of cannabis businesses as a cannabis consult specializing in operations, licensing, and compliance. 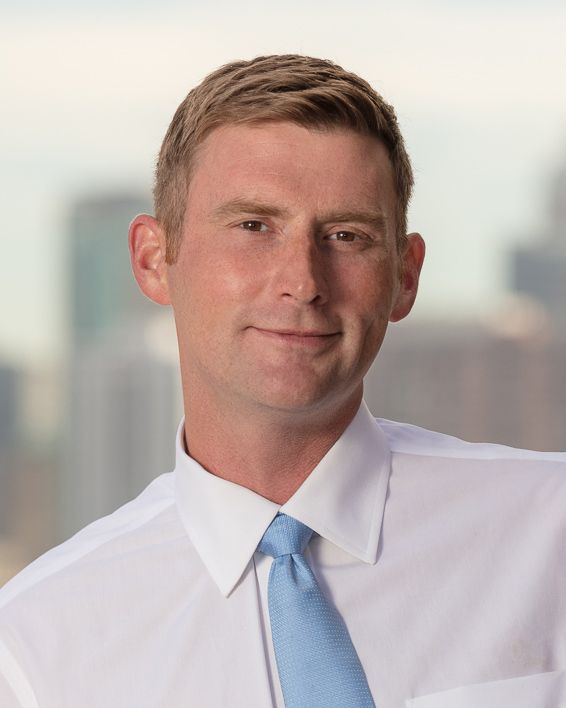 Nic is the CEO and founder of 3C, the world’s leading strategic cannabis consulting firm. 3C has helped hundreds of clients across 30 U.S. states and 13 different countries design, start-up, build, and optimize their cannabis companies. 3C provides strategic and tactical consulting to cultivation, manufacturing, retail, delivery, distribution, and other ancillary commercial cannabis operations. Nic and 3C also own cannabis operations in numerous countries throughout the world including the US and Portugal.

Nic's scientific background, combined with over 15 years of agricultural field and biological experience offers the industry new possibilities of productivity, profitability, and professionalism. Over the past 11 years, Nic has worked with commercial cannabis companies around the world, has been a keynote speaker, panelist, and writer for many industry conferences and publications, as well as serving on numerous state regulatory boards ranging from agriculture, pesticides, business practices, public health and human safety. Nic recently educated delegates on medical cannabis at the UN Intergovernmental Expert Group Meeting on International Challenges Posed by the Non-Medical use of Synthetic Opioids. Nic holds degrees in Environmental Studies and Biology, is a Veteran of the United States Air Force, is fluent in numerous languages and used to be a passionate Grand Canyon river guide, backcountry ski guide in Colorado, and he remains an active surfer.

Nic is known for his passionate commitment to importing demonstrated best practices from other industries. His awe-inspiring track-record of building strong cannabis businesses and guiding others towards their own victories has established him as a trusted, proven resource for anyone considering investing in the cannabis industry. 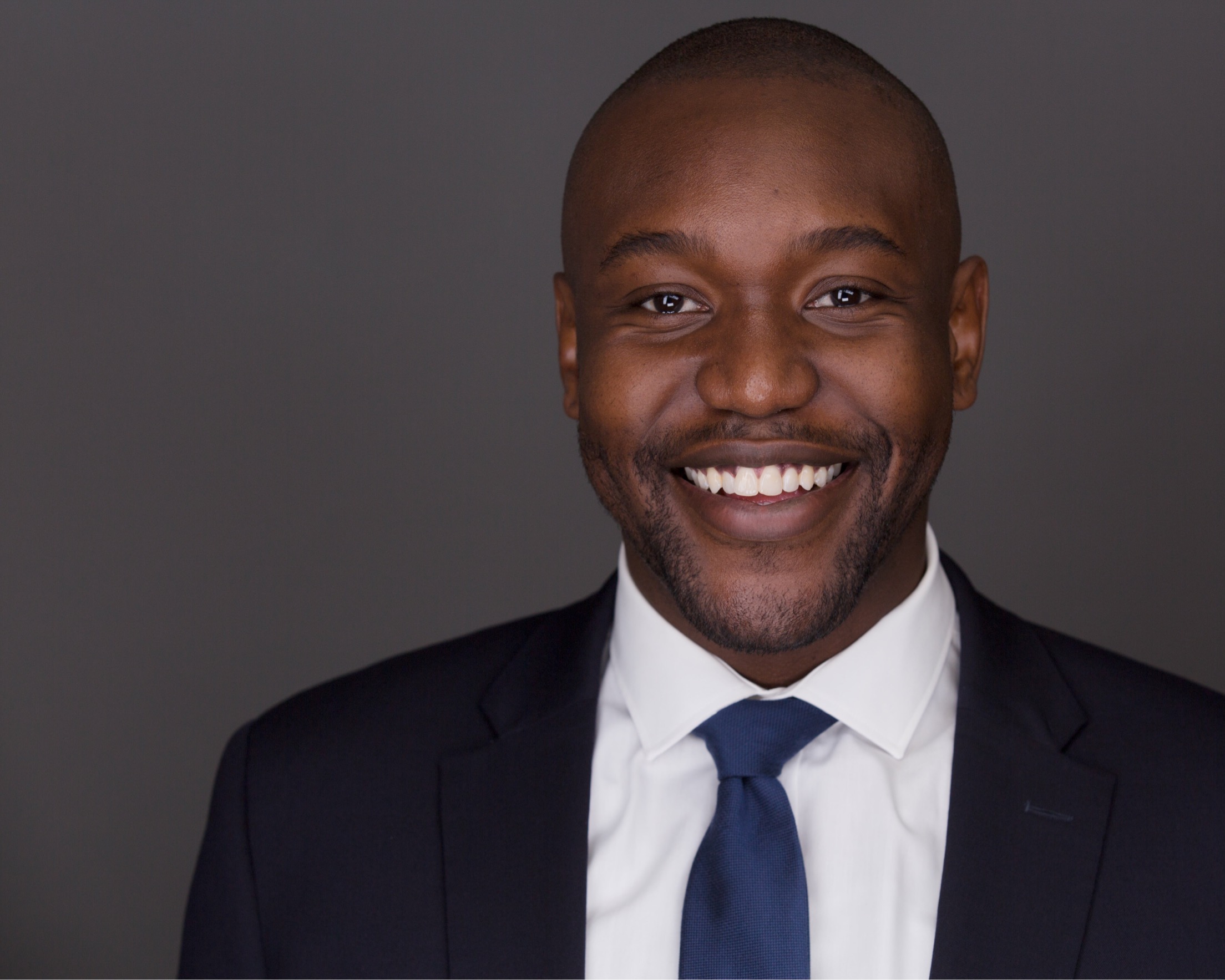 Antonio Frazier is the VP of Operations at CannaSafe, the first ISO licensed, and PFC certified, cannabis lab in the world, and the leading market shareholder in California. He met CannaSafe President Aaron Riley while playing football together at Furman University, where he earned a Bachelor of Science degree; he also holds a B.S. in Materials Engineering from Clemson. Frazier began his career as a Nuclear Quality Engineer for the Tennessee Valley Authority, certifying and verifying the final construction of nuclear components. He then moved into aerospace engineering, performing quality assurance for the foundry, testing lab, heat treat, and special finishing departments for SKF USA (Baltimore). Frazier enjoys using his industrial, public safety-focused
skillset to forge the standards of a burgeoning industry; cannabis is a huge bonus. He has expanded CannaSafe’s community involvement with a heavy focus on social equity and accessible consumer safety education. 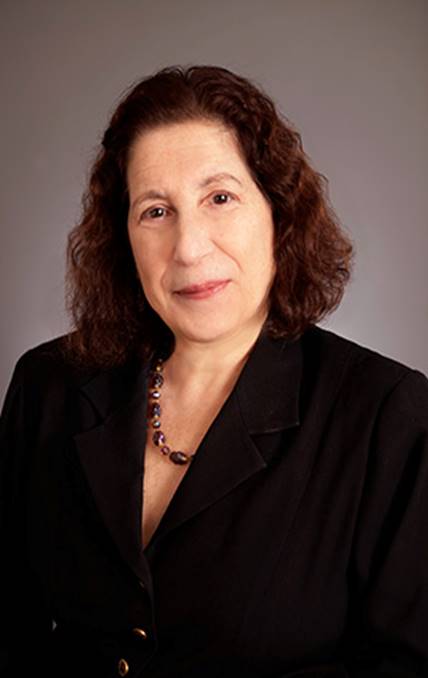 Mary Shapiro, Managing Director of Evoke Law, PC, is a cannabis attorney specializing in trademark and consumer protection. A former client of legal services, her focus is on effectively enhancing and protecting the value of her client’s intellectual property in a practical and efficient manner that makes business sense.
In her first career, Mary served in marketing positions in the book industry, including roles in retail, distribution and publishing. Mary started her legal career in 1999 at Townsend and Townsend and Crew, where she supported businesses in a variety of industries. In 2009, her cannabis practice began in earnest when she launched Mary L. Shapiro Law. In 2016, Mary rebranded the firm to “Evoke Law,”
continuing to specialize in serving the cannabis industry.
Mary has been a leader in bridging federal intellectual property law, state cannabis regulations, and the cannabis marketplace. In 2015, Mary was a founding Board member of the National Cannabis Bar Association (NCBA), where she currently serves as the Board Secretary, co-chairs the organization’s worldwide expansion (as the International Cannabis Bar Association (INCBA), and is in a leadership role in their Continuing Legal Education program. In 2016-2017, Mary collaborated with advocacy groups and legal colleagues to successfully persuade the California Secretary of State to register trademarks for cannabis products and services. In 2018, Evoke Law provided the USPTO with irrefutable scientific evidence that mature cannabis stalks do produce CBD in appreciable quantities without the commingling from other plant parts, debunking the USPTO’s incorrect position, and resulting in the federal registration of a client’s trademark for a hemp-derived product (prior to the implementation of the 2018 Farm Bill).
In 2020, Mary joined the Board of Americans for Safe Access, a non-profit organization with the mission to ensure safe and legal access to cannabis for therapeutic use and research. . Evoke Law provides pro bono assistance to Marijuana Policy Project, Americans for Safe Access, California Cannabis Industry Association, International Cannabis Bar Association, Origins Council, and Cannabis Marketing Association. 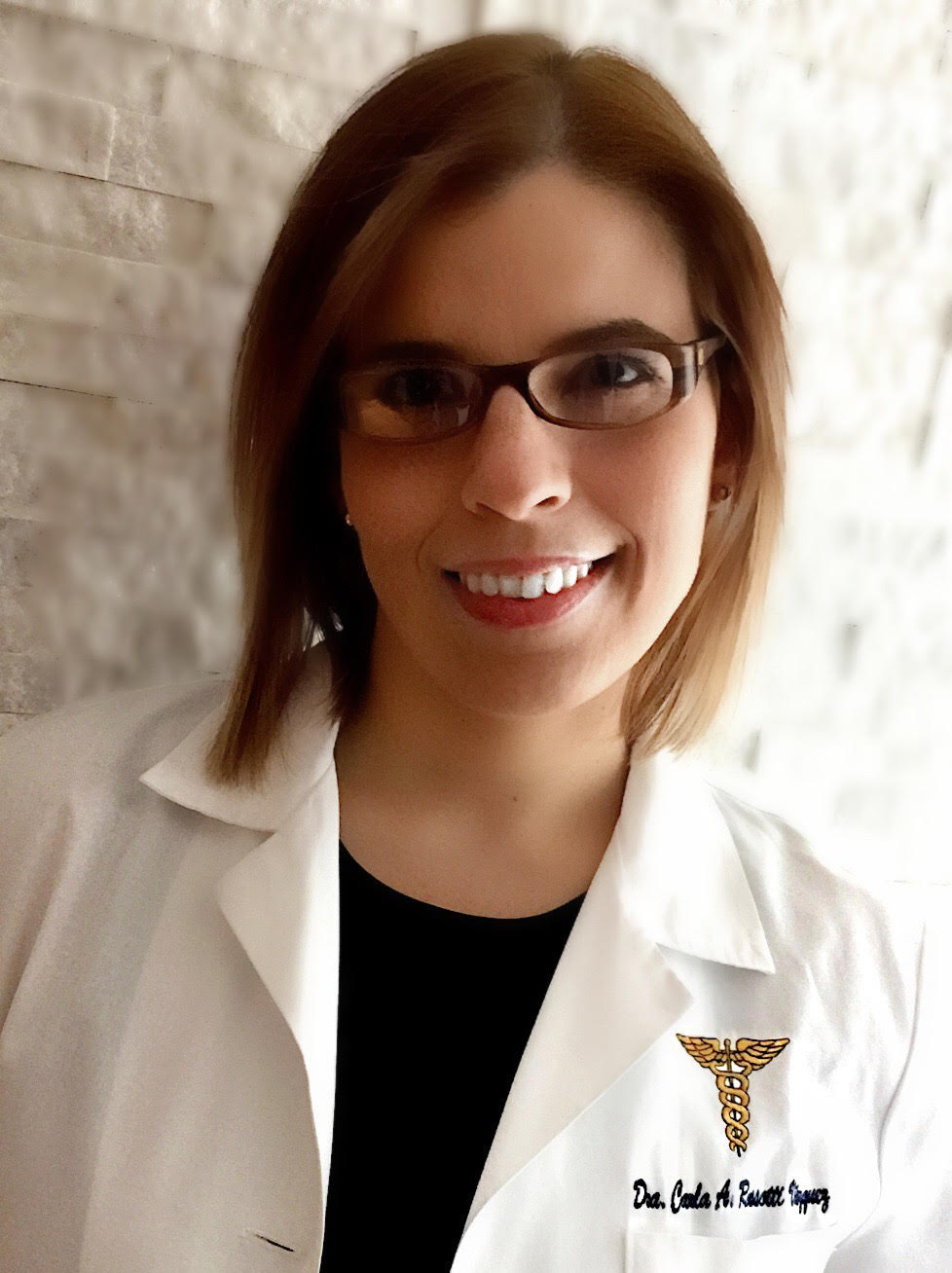 Dr. Carla Rossotti Vázquez was born and raised in the island of Puerto Rico. She went to Universidad Autónoma de Guadalajara, Mexico where she obtained her Medical Degree and then went on to complete her Internship in Manatí Medical Center Hospital in Manatí, PR. Currently, Dr. Rossotti works as a Primary Care Physician at a PCMH Level 3 Certified Clinic. She is also the Medical Director for VarMed Management, which is a care management program for complex patients.

As part of her work in VarMed Management, Dr. Rossotti led an interdisciplinary team of healthcare professionals in a number a medical outreach missions where they would tend to the medical needs of patients affected by the storm. Her team directly collaborated with the local government, non-profit organizations, such as Direct Relief, and participated in Federal iniciatives regarding the distribution of food, water, and medications to elderly patients throughout the island.

Dr. Rossotti has been Co-Chair for the RHEC II since 2018. RHEC’s (Regional Health Equity Council) are independent organizations that contribute to the NPA (National Partnership for Action) created by the OMH (Office of Minority Health) in the hopes of achieving health equity and ending health disparities among minority populations.

Dr. Rossotti is very active within the Medical Cannabis Program in the island of Puerto Rico. She was part of the first group of physicians to be Certified by the Puerto Rico Health Department to write Medical Cannabis Recommendations for qualifying patients. She is one of founding members and current Vice-President of “Sociedad Puertorriqueña de Ciencia y Medicina Cannábica” (Puertorrican Society of Science and Cannabinoid Medicine) and is also a founding member for “Miembros de la Industria del Cannabis Medicinal” (MICaM, Members of the Medical Cannabis Industry) where she serves as Vice-President as well. Dr. Rossotti was also Chair of “Puerto Rico for Safe Access”, which was the first ASA chapter to be created outside the continental US and was awarded “Chapter of the Year” 2017.

She has made a number of educational appearances for both patients as well as healthcare professionals and is actively in conversations with state officials regarding recommendations on current medical cannabis program regulations.