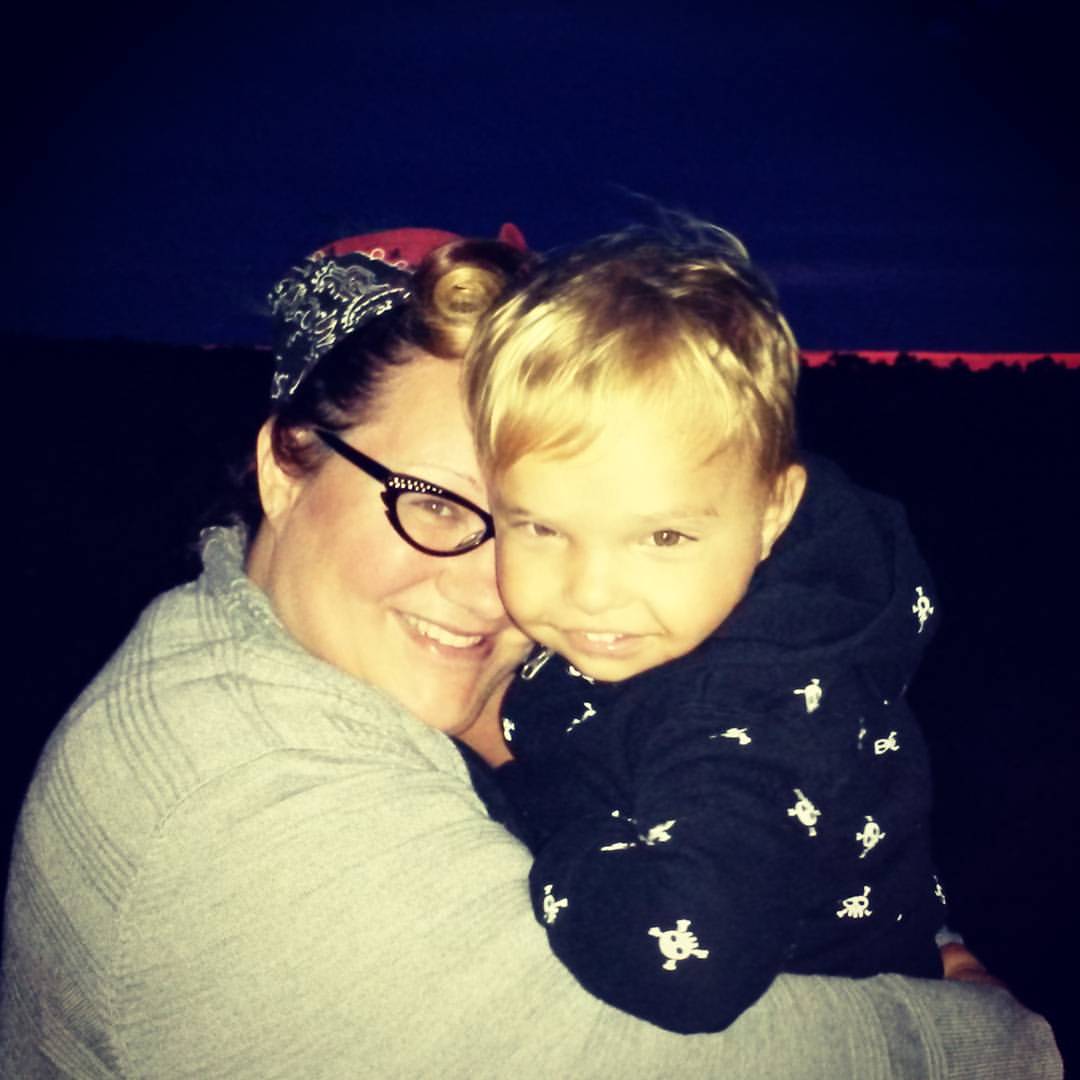 Take the case of Erin Miller from Iowa.  In 2015, Erin worked with other parents and patients help pass the current Iowa law allowing patients with intractable epilepsy the right to take CBD oil in her state. She has fought long and hard for her son, Abram, who was diagnosed with a rare genetic mutation that caused seizures and developmental delays.  Since starting cannabis oil nearly a year ago, Abram has been 100% seizure free.  He has also experienced numerous developmental gains such as walking, riding a tricycle, verbalizing, and interacting with others and is off all pharmaceutical drugs that were causing numerous side-effects.

Erin would not call herself a politically inclined, as she says, “I have no interest in politics but I’ve been put into the unfortunate situation of having a special needs child with a rare condition and a real need for access to medical cannabis.” That situation has turned Erin into a formidable activist. She has written numerous op-ed articles in the Des Moines Register, created a blog, has guest written articles, and been featured in television and news reports.  And that’s not all.  She also has brought cannabis to the forefront of her district’s state representative race.  Erin has called out the incumbent Representative Watts for claiming to be a key swing vote in committee on the passage of their cannabis oil bill, when in fact the vote was 17-6. This especially irritated Erin since he voted “no” on two other medical cannabis bills in the same session. During a recent debate, Watts and his challenger went head to head on the subject of medical cannabis, due to the number of people who called in saying this issue was of the utmost importance to Iowa citizens.

Some citizen activists have gone several steps further and have decided to run for office in their own states. 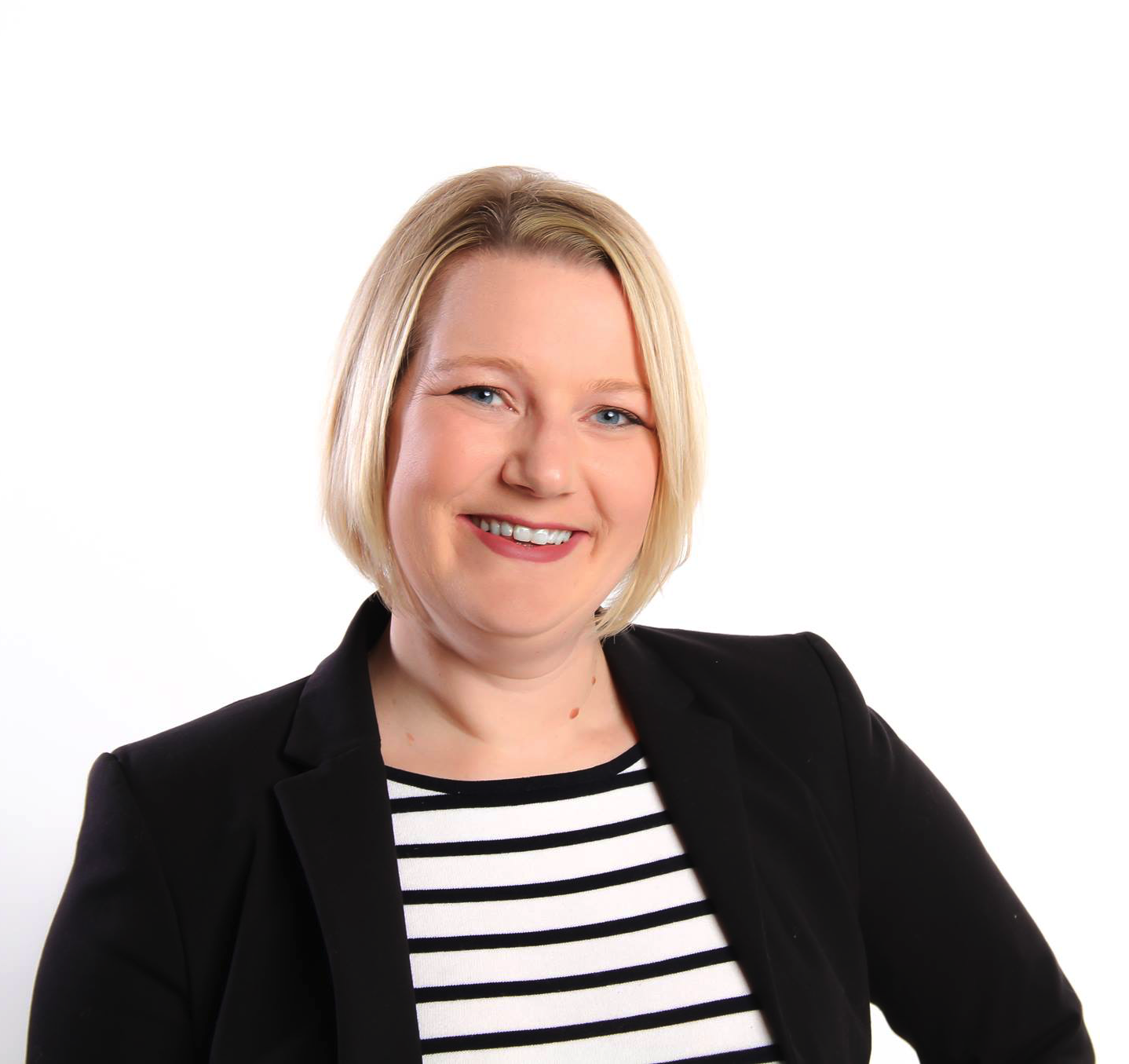 Kari Boiter a long-time cannabis advocate and patient, returned to her home state of Montana to make it a better place. She first became involved in politics through her medical cannabis activism, receiving ASA’s advocate of the year award in 2013. She has worked hard to support patients who have been arrested and their families. Kari lived for a long time in Washington state, and was able to access medical cannabis.  However, with Montana’s program defunct, she is fighting once again for access.  Upon returning to Montana, she worked as Executive Legislative Assistant to a member of the Montana state legislature.  When her boss was retiring, she says, “I looked around at the floor, and thought about who would I want to work for. I didn't see anyone that was super passionate and wondered, what has happened with representative democracy?” About 3 days before filing deadline Kari was approached to run for a seat and decided to step up and take a chance, as she says, "When opportunity knocks, you don't slam the door." 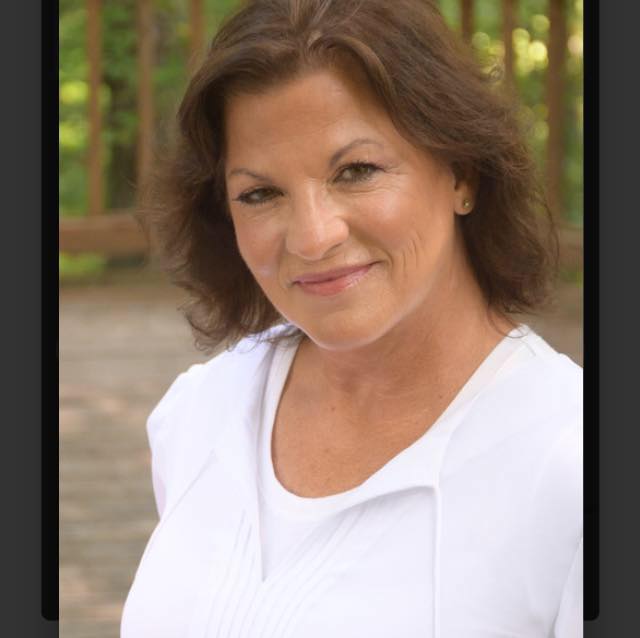 Janet Breneman lost her husband in 2011 to cancer when he was only 52. Being a nurse, Janet decided she needed to place her energy into something different. The idea of medical cannabis interested her, so she started doing research and attending conferences.  In 2015, in her home state of Ohio, she got involved in the ballot initiative as an advocate for patients because not many medical people were willing to advocate.  After that bill failed, she began educating members of the legislature.  She quickly learned how to leverage the press in her efforts, and began re-writing a bill a democratic senator was trying to pass and looking for a republican bill sponsor. She wrote a white paper and started meeting with representatives. When her own representative would not listen, she decided to run for office. Eventually, she found a bill sponsor, and through tireless education and lobbying, the bill passed. Once the bill was passed, Janet began her campaign for state representative. She promises to listen to constituents because she feels most legislators don’t. Before getting involved in medical cannabis activism, Janet says she didn’t pay much attention to politics because she was busy with her own education, raising children, etc.  She has since become passionate about educating people about their voices in government and how their votes count by, "trying to put the WE back into politics."  As she says, “You can't sit idle and watch things happen without at least educating people."

Christine Stenquist of Utah, is yet another medical cannabis activist who is running for office this election cycle.  Christine, who was this year’s ASA Advocate Of The Year, suffers from an inoperable brain tumor.  Cannabis has allowed her to put her 15 years of being bed-ridden and wasting behind her. Her over two-year fight for medical cannabis access in Utah, has led her to seek office as a state representative in order to make sure the voice of the average citizen is heard.  During the last session, she spent a lot of time at Utah’s capitol where she was disillusioned by the back door politics and deals that were made on other issues. She was disturbed by the special interest groups getting attention of politicians and as she put it, "The little people don’t get heard, and the people with no money have no voice.”  Seeing elected officials not properly representing the people, has made Christine want to be a voice for the them, as she feels that that is no longer the norm.

Melissa Fults is yet another cannabis activist turned candidate. She is running for a state representative seat in Arkansas. Melissa is not what most legislators consider a typical cannabis activist. A grandmother of three, Melissa also runs her own small dairy goat farm. For the past five years, she has been actively leading the fight for the medical cannabis initiative in Arkansas. Melissa’s interest in pursuing office is more than just to push cannabis legislation, as she states, “The people in our district - my family, my friends, and my neighbors - need a representative who more accurately reflects them and shares their concerns for our future and that of future generations. We have to change direction, seek solutions for the real problems Arkansans face daily, and, most importantly, get back to helping others succeed.”

Erin, Kari, Janet, Christine, and Melissa are all influencing the politics and the medical cannabis laws in their states. All four of these outstanding advocates and citizens shared one thing in common, they saw where their government was failing them and others, and they stepped up to help change it. If your state has an election, make sure you know where the candidates in your district stand on the issue of medical marijuana before you vote.