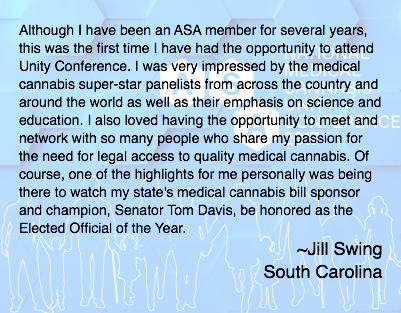 Yesterday, over 100 medical cannabis patient advocates from 32 states descended on Capitol Hill with a mission:
to convince their members of Congress to support medical cannabis legislation like the CARERS Act.

With help from ASA staff, advocates were scheduled for 72 meetings, which they attended armed with the information they had learned attending ASA’s National Medical Cannabis Unity Conference held from the 7th-11th at the Omni Shoreham hotel in Washington, D.C. 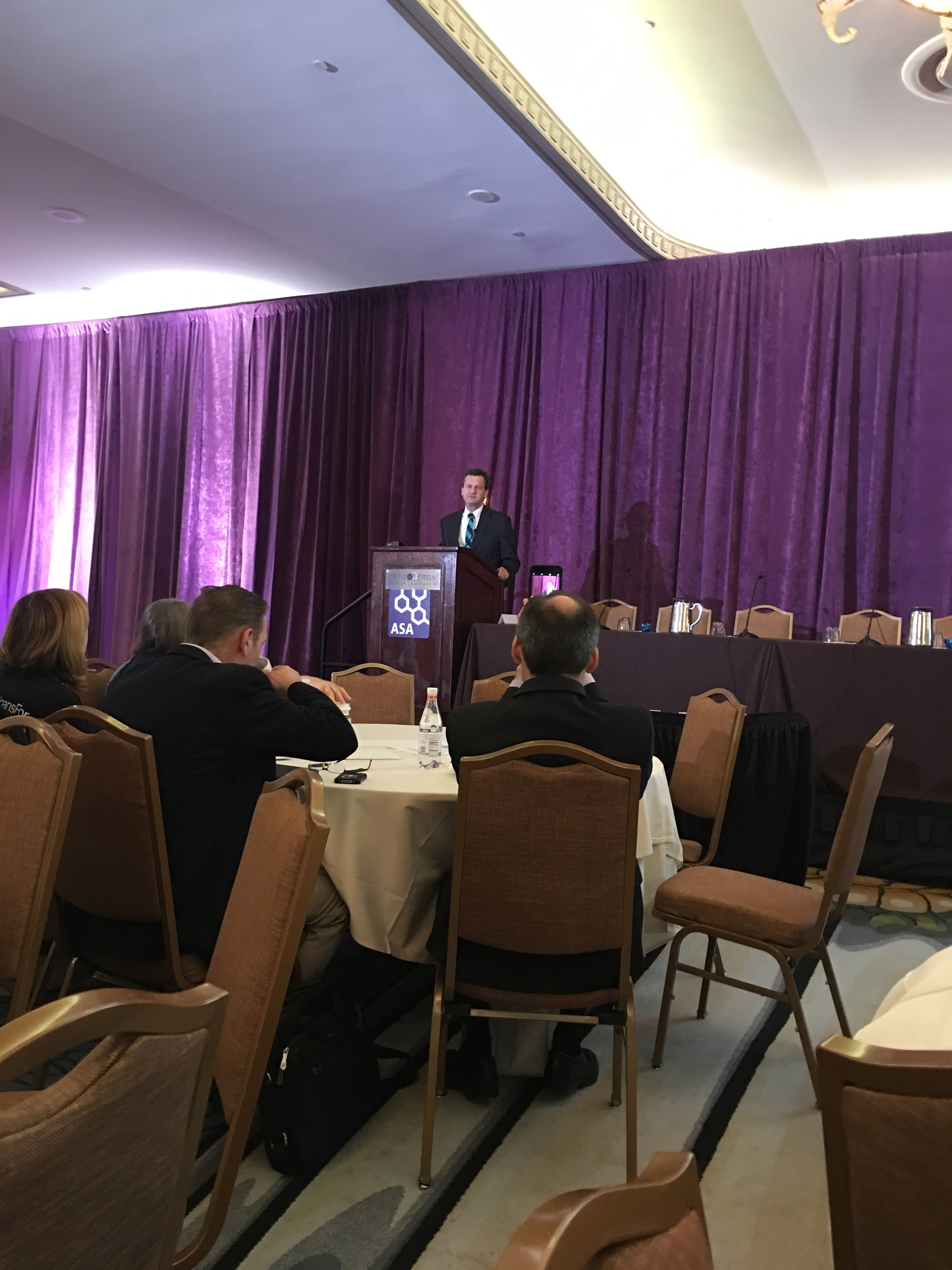 The networking started with a welcome reception on Friday as friends and colleagues reunited and new friendships and alliances were formed. Saturday’s session started with this year’s Elected Official of the Year award winner, South Carolina state Senator Tom Davis who inspired the audience by sharing his commitment to passing legislation for patients in his state. 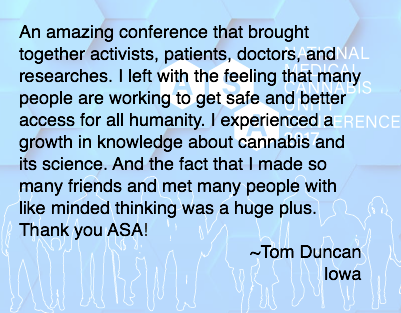 The conference continued with panels and workshops on the latest developments in medical cannabis research, treatments, policy, regulations, and advocacy. In addition, attendees learned about the international medical cannabis landscape. The sessions were led by the world’s leading experts in these areas and discussions around the topics could be heard during lunches and late into the evenings.

During the last night of the conference, excellence awards were presented to acknowledge those that have  made outstanding contributions to the medical cannabis movement. The VIP dinner ended with a few video messages from friends around the world who could not attend, along with a video created by ASA staff to honor Executive Director, Steph Sherer, and ASA’s 15th Anniversary.

Even after a late night of socializing and celebrating, advocates came to the hill with energy and enthusiasm, ready to use all the information and tools they had gathered during the conference to make a real difference. And they did! The feedback ASA has received from the Congressional offices has been very positive, and we are certain the impact of these meetings will result in co-sponsorship of CARERS and the renewal of protections for state medical cannabis programs.

There was a great deal of interest from the media on this year’s conference and lobby day too! 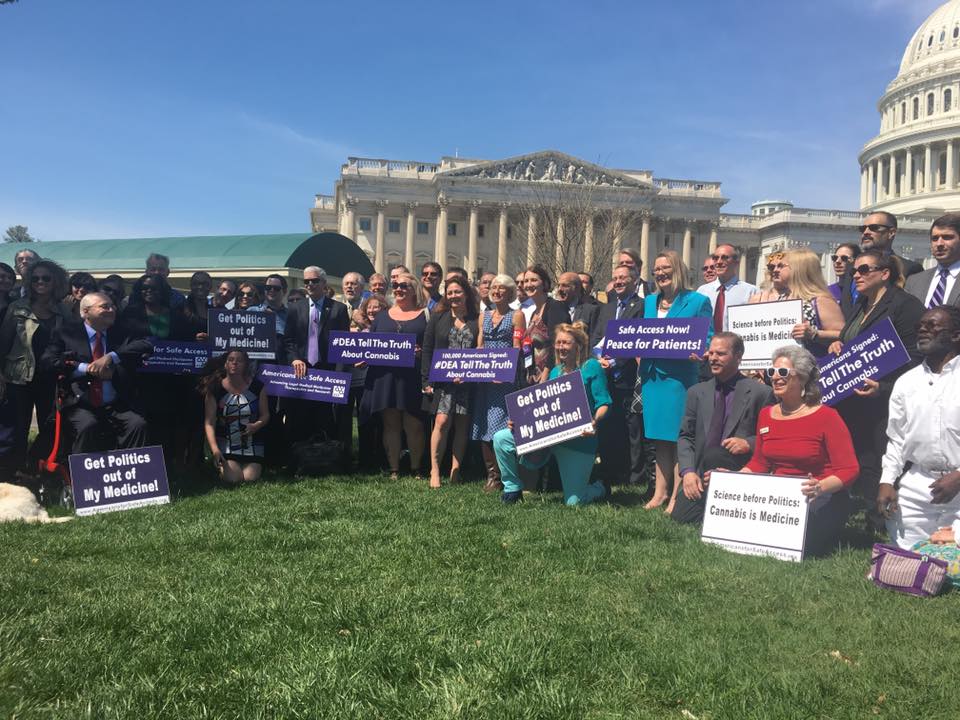