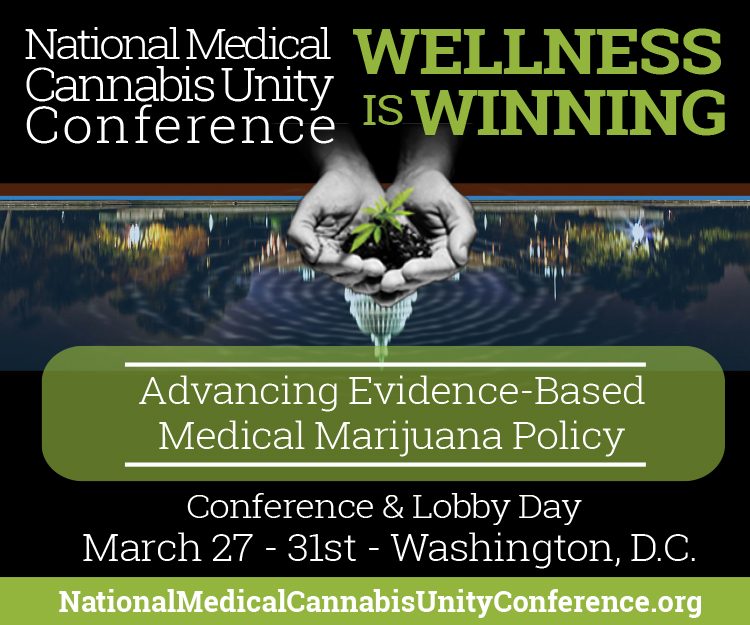 ASA is proud to announce the 2015 ASA Excellence Award Winners! Since 2002, ASA has promoted excellence in the medical marijuana movement.  The ASA Excellence Awards program recognizes individuals who have made extraordinary contributions to Safe Access, programs that exemplify the highest standards, and organizations that have conducted activities to promote and expand safe access.

We will present the awards at the ASA Excellence Awards Banquet on March 30, 2015, during the National Medical Cannabis Unity Conference. Join us and advocates from across the country as we celebrate those who make a difference in the lives of patients every day.

Through the generous support of our sponsors, Mary’s Medicals and CannaBest Medical, ASA is able to offer a limited number of scholarships for the annual Conference.  Scholarships only cover the cost of general registration and/or travel/lodging. Preference will be given to those that can help contribute to the cost. The scholarshipapplication deadline is this Saturday, January 31 at 12am PST, so apply today!

► Check out the tentative agenda here!

Don’t miss your chance to be a part of an amazing event and take a stand for safe access.  The participation of patients and their contributions to the conversation on federal policy is critical. When you register, ASA will make an appointment for you to meet your U.S. Representatives and Senators on Tuesday, March 31st. Register today!

Want to learn more about this years conference?  Check out our conference website: www.nationalmedicalcannabisunityconference.org;  to take a sneak peek at our panels from Unity 2013 & 14, book your travel and to help us spread the word!