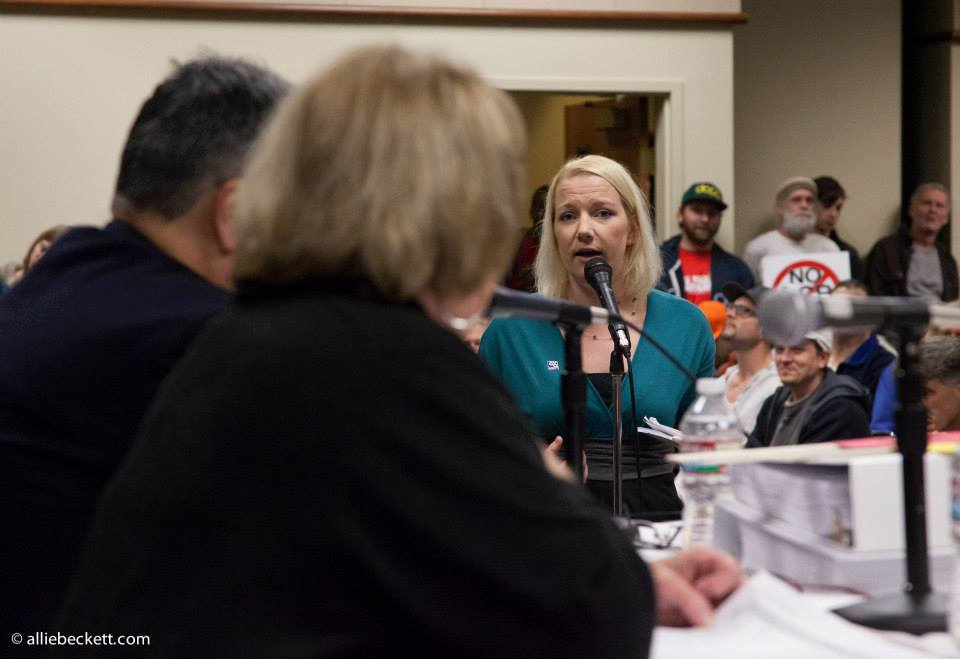 The eyes of the world are on Washington right now. Together with Colorado, we are the guinea pigs in a grand experiment to legalize marijuana. No other state has done this before and there’s bound to be some mistakes along the way. The first big stumbling block is finding a way to merge Washington’s existing medical marijuana program with the new recreational market. Because the assignment is so complex, the Legislature appointed a work group to study the issue and make recommendations by January 1st.The task force is comprised of officials from the Department of Health and the Department of Revenue with the Liquor Control Board leading the charge. To its credit, the LCB has done a decent job implementing I-502.  When it comes to its draft recommendations for medical marijuana, however, the LCB is either naïve about the specific needs of patients or willing to go to great lengths to dominate the marketplace.

Among the more objectionable suggestions:

At a public hearing on November 13th, hundreds of patients came from miles around to voice their disapproval.  At one point, the crowd jeered so loudly that it overloaded the PA system. More than 120 people lined up to speak. With two hours slotted for public testimony, board members limited comments to two minutes and immediately whittled down the list by selecting five names from each sign-in sheet of 15-20 people.

One patient with end-stage liver disease told the panel, “I’m not doingx this to get stoned. I’m doing this to live, to heal. They told me I was going to die five years ago. I proved them wrong with cannabis.”This mantra was repeated throughout the hearing. People wanted the work group to understand that the needs of medical cannabis patients are different than the wants of recreational users. “I fear that I am being shoved into a category with a bunch of people who go and party and I’m not a partier. I am sick,” said a patient with a spine injury and leukemia. 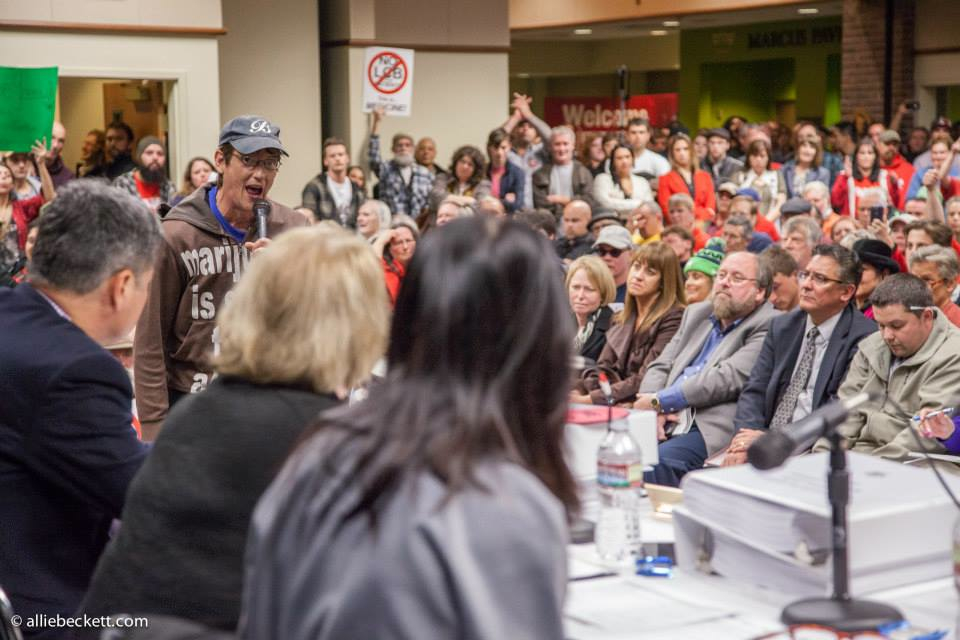 Next came a woman who explained that, “three ounces is nothing. I cook with it. That doesn’t even make a gallon of milk for me. I use that milk on my cereal; I use it in my mashed potatoes. I eat cannabis all day long so that I don’t have to eat opiates. I need 24 ounces at a time because I make butter, I make honey, I make milk.”

“Medicaid pays for all my prescriptions, all of ‘em. Is Medicaid gonna pay for my medical marijuana? Ya know, we can work that out right now, otherwise, I have to grow,” said another patient, referring to the need to protect home cultivation. A caregiver who provides medicine to patients at low or no cost eloquently pointed out that “the choices the Liquor Control Board and the Legislature make will either force many people into the black market or out of it. Please don’t view patients as the black market and target us. None of us can afford the prosecutions that are sure to follow and neither can the state.”Isn’t that what legalization of marijuana is all about? I thought the idea was redirecting scare government resources toward strategies that actually work. The War on Drugs is a failure. The harms of prohibition are greater than the harms of drugs themselves. As Washington moves into a new era where cannabis is legal, it shouldn’t become more difficult for patients to get their medicine. Where’s the sense in that?  Steph Sherer summed it up perfectly in a guest editorial published in the Seattle Times this week.  Rather than scrap the law that has served medical cannabis patients in Washington for 15 years, the State Legislature should consider passing a comprehensive policy modeled after Senate Bill 5073, which passed with bipartisan support in 2011. Despite the immense work by legislative champions like Senator Jeanne Kohl Welles, several sections of the bill were vetoed by then Governor Christine Gregoire, citing concerns about federal interference. Medical cannabis as we know it would look vastly different if Senate Bill 5073 had been fully implemented back in 2011. We’d have a model system for I-502 stores to follow. The vast majority of commercial producers, processors and dispensers would be licensed and regulated by the state. Collective gardens would be the minority and strictly limited to small groups of ten patients or less, privately sharing resources to grow medicine cooperatively. Home grows would be allowed as they are now and though a voluntary registry would have been established, much to the ire of many patients including myself, affirmative defense would be maintained for anyone who didn’t want to sign up. I fail to see the drawbacks to this solution, no matter which angle you approach from.The fact remains that when the Legislature asks for recommendations from three state agencies, it’s a sign that they are primed for action. They didn’t ask for input, simply so they could ignore it. While the draft recommendations from the Work Group are no doubt troubling, ultimately it’s up to the Legislature to decide what laws to adopt. Rumor has at least one lawmaker is considering introducing a bill that would repeal medical marijuana outright.One thing is certain: if patients and advocates don’t organize and send a clear message to Olympia with one unified voice, a freight train is coming through and it could run over all of us. In the end, the politics here are really pretty simple. In the words of a remarkably succinct woman who spoke at last week’s hearing, “I think what this comes down to is money. Money, money, money. You guys aren’t happy unless you have our money. And so you’re going to do everything in your power to get our money. Nice job, people.”

For more information check out our Health Before Happy Hour Campaign to learn more about the recommendations, ASA's comments and to sign our petition to Gov. Inslee.