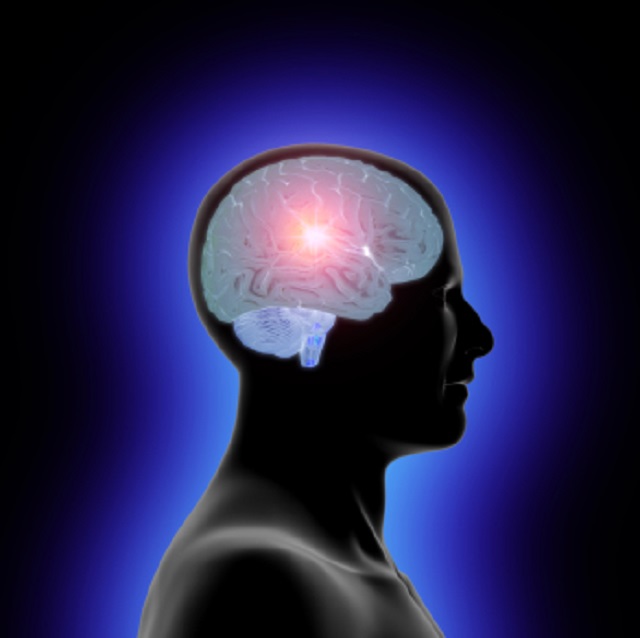 NBC’s Today Show camera crew was five minutes away when the producer called to say they were killing the story. They’d looked more closely at the instantly infamous study that claimed to find differences in the brains of 20 casual marijuana users and decided it wasn’t worth talking about. “You’re probably glad,” he said. I told him I was disappointed. The authors’ grossly overstated claims were one thing, but how the findings got turned inside out is important to consider.

The headlines laid out a sensational story: “Even casually smoking marijuana can change your brain,” the Washington Post billed it. “Casual marijuana use linked to brain changes,” said USA Today. Even the Society for Neuroscience couldn’t resist saying “Brain Changes Are Associated with Casual Marijuana Use.”

The only problem was the study said nothing of the sort, as one of its authors, Jodi Gilman, hastened to point out: "The conclusions were modest in the paper — we never say marijuana causes these changes. The media may have given that impression in headlines, but the study doesn't show causation."  That may look like a pretty good job of damage control, except that she slips in the word “changes,” just like all the headlines.

The study didn’t show any changes...because it couldn’t. There was only one fMRI done of each person. You can’t claim to find change with one data point. They’d only know the brains had changed if the researchers had fMRIs from before any of them had used marijuana to compare to the ones from after they’d become casual users. Why that needs explaining to journalists, much less scientists, I can’t imagine.

Nor was Gilman’s attempt to salvage scientific respectability helped by one of her coauthors, Hans Breiter, who misrepresented his credentials and ginned up coverage with self-promoting claims about the study presenting "a strong challenge to the idea that casual marijuana use isn't associated with bad consequences."

The small sample size, the study’s design limitations, and the lack of any identified deficits or dependence in those who were using cannabis would be enough to treat any purported “bad consequences” with skepticism. But it’s better than that. What they found was arguably the opposite.

The “abnormality” the researchers say they found in marijuana users were brains denser and larger than those of non-users.  Greater density of gray matter in the brain correlates to things like learning multiple languages; decreasing density is linked to memory loss and aging. So, to say that increased density and size is cause for alarm turns the normal good/bad brain narrative on its head. Only with marijuana studies funded by the National Institute on Drug Abuse and the Drug Czar’s office can you go that easily through the looking glass.

One of the study authors tried to spin that by suggesting that, because the particular area of the brain in question is linked to reward behavior, the increased density might be a change that indicates the mechanism of addiction at work. Again, they have no way to know if anything changed, but even if it had, it’s a self-servingly disingenuous suggestion since the study participants were all determined by psychiatric exam to have no sign of cannabis dependency or any cognitive deficits. And then there are the fMRIs of tobacco users that show just the opposite -- a thinning of portions of the brain.

A better-grounded analysis might draw on what we already know about cannabis: It spurs growth of brain cells. So increased density or neural connection is what you might expect if you know the folks you’re studying are consuming a substance with dramatic neurogenerative properties. Those properties, the ability of cannabis to both protect brain cells and spur the growth of new ones, are a large part of why it is being touted as a potential treatment for dementia, strokes, head injuries, and other neurological disorders.

If we were mean, we might say that all this is more a commentary on the cognitive deficiencies of the researchers than the marijuana users. But impugning the intelligence of a bunch of Ph.D.s, some of whom tout an affiliation with Harvard, misses the point. The fact that they are all demonstrably smart enough to know better tells us something important about how marijuana research is conducted in America.

The problems with how they’ve presented the study have more to do with where they got their money than how clearly they think. When the National Institute on Drug Abuse and the Office of National Drug Control Policy (the Drug Czar) are footing the bill, giving the data a little backspin to get it to bounce right is just part of the game. That’s why there is a bipartisan bill in Congress right now with 23 cosponsors that would take cannabis research away from those agencies and put it in the hands of people whose orientation is public health, not addiction.

Is your representative a cosponsor of HR 689? If not, the kerfuffle over this study presents a nice opportunity to explain why supporting it is a great idea.