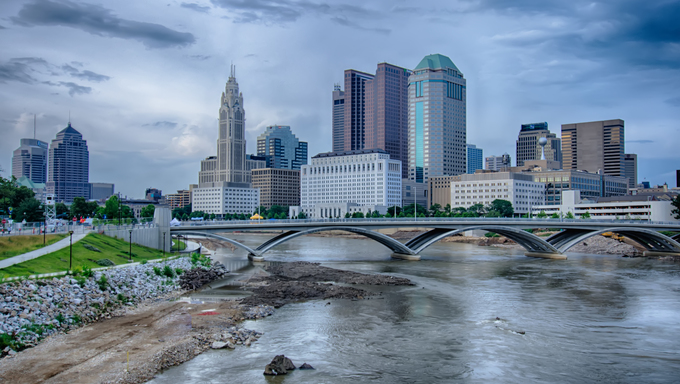 While the program that will be created under HB 523 is no doubt a step forward for patients in Ohio, the are still major concerns with the program. To give the legislature credit, the senate wisely amended the bill to remove potentially disastrous requirements on physicians and added commission appointments for representatives from the caregivers, nurses, and agriculture. Another reason to celebrate the bill’s passes is that the regulatory process will begin sooner. Given the delays that most state programs have encountered when issuing dispensary and cultivation licenses, the earlier state on regulations will certainly benefit patients. However, there are several areas of the bill that impose unnecessary and harmful burdens upon patients.

ASA submitted suggested amendments on the issues of (1) employment discrimination (and other areas of civil discrimination), (2) personal cultivation, (3) local government bans on dispensaries, and (4) patients right to access and use all forms and methods of use for medical cannabis. Despite the State Senate not taking action on these items prior to voting for HB 523, ASA is encouraging the legislature to address these issues in clean legislation this when the session reconvenes in the fall.

The Ohio employment language in particular is bad for patients. While a small majority of medical cannabis states do not offer employment protections for patients, Ohio’s HB 523 program makes things worse for patients than any other medical cannabis state. The provisions of HB 523 grant employers broad authority to dismiss medical cannabis patients simply due to their patient status. While the law does stop short of granting arbitrary termination powers, an employer would simply need to have a policy that says patients will be fired. Making matters worse, patients are explicitly forbidden from bringing discrimination suits against their employer for firing them without good cause.

While there is some genuine reason to be concerned about how patient employee protection harm employers who receive federal funding, several states have figured out a way to balance the interests of patients and employers. For example, Arizona’s discrimination protection language exempts employers if “a failure to do so would cause an employer to lose a monetary or licensing related benefit under federal law or regulations...”

In other words, in Arizona, employers can’t fire a patient simply because they do not like medical cannabis, but are not forced to employ anyone who would cause them to lose federal funds. In Ohio under HB 523, an employer can set a policy that enables them to fire patients simply because they are enrolled in the state program.

It is a good thing the Ohio has officially begin the process to implement a retail medical cannabis program. The sooner work begins on regulations, the sooner patients will have safe and legal access to medicine, but fixes are necessary to make it work for patients as best as possible. There is no guarantee that a ballot measure will pass this year. The Ohioans for Medical Marijuana initiative contains employment protection language. However, if the HB 523 program is not improved, the only option for patient advocates may be the ballot box. You can take action to encourage lawmakers in Ohio to fix HB 523 by clicking here.