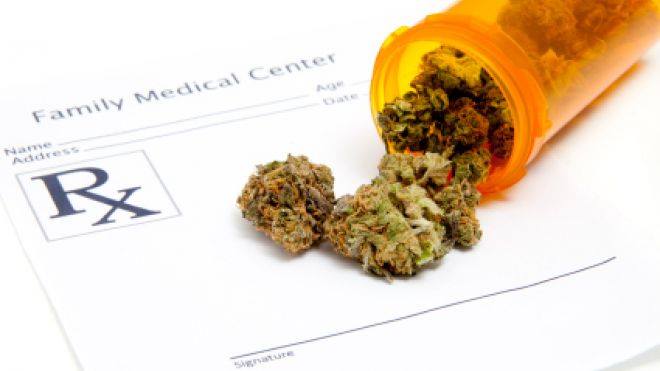 If today is any indication it seems likely that denying the science of medical marijuana is such an untenable position that even organizations that have been dedicated to opposing medical marijuana patient access aren’t completely up for the fight.

(1)   Allow multiple licenses to grow marijuana for research purposes, beyond the sole contractor that works with NIDA;

(5)   Begin federal-state partnerships to allow a pure CBD product to be dispensed/explored by board-certified neurologists and/or epileptologists to appropriate patients under a research program;

In terms of good and bad policy (at least in terms of talking points) points 1 and 3 are definitely legitimate policy ideas as well as concessions to what American for Safe Access and others reformers have been pushing for in Congress. Point 2 is reasonable as well, but there is no good reason to limit the reform to the CBD component of marijuana over other components like THC. Point 5 is headed in the right direction, but surely incorrect because even CBD dominant medications still possess some small amounts of THC and could not be termed “pure CBD.”

On negative side, SAM's recommendations fail to recognize that state programs are already providing access safely and effectively for seriously ill patients and that the 2013 Cole Memo already established a federal protocol for medical marijuana when the federal government should intervene with non-compliant businesses. Additionally, the details of SAM's proposal make it clear that they are most interested the narrow focus of CBD and seizure disorders. Still, they are going coming on board with the low-hanging fruit of federal medical marijuana reform, which is a welcome step.

To review the overall direction what SAM is putting forward they are saying, the government should produce more medical marijuana from more sources, make it easier for researchers to get marijuana with less review, remove law enforcement oversight for handling CBD and create a federal-state partnership that would dispense the marijuana component CBD.

Does any of that sound compatible with the idea marijuana has no medical value or lacks “accepted safety for use” even under medical supervision?

What it is compatible with is the facts on the ground in which even their strongest Congressional allies are asking the executive branch about making concessions on CBD, losing landmark Senate votes and all losing ground in the states seemingly all the time.

It’s necessary to note that SAM’s six policy points are very open to interpretation and document is fairly sparse (pages 4-6 in a eight page document with citations and a cover sheet)  in explaining what they have in mind. Often rhetoric changes before policy and sometimes rhetoric changes to hide a lack of change in unpopular policy.  I’ll leave it to policy wonks (ASA’s policy wonks included) to judge how how much substantive change is really behind SAM’s new position on researching medical marijuana, but it’s safe to say the ground has shifted on medical marijuana.

So much so that even the prohibitionist side is now talking about how best to pursue the “potential” of medical marijuana.