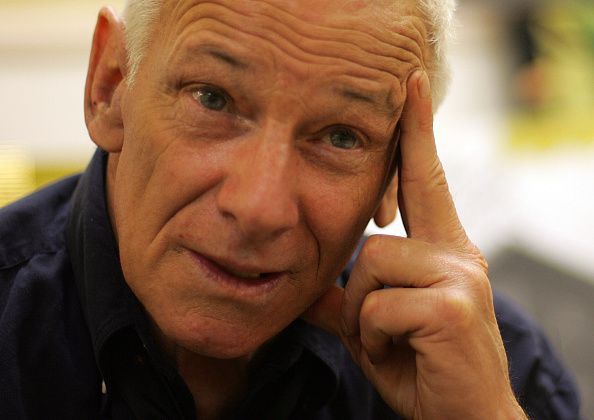 Called the “Father of Medical Marijuana,” he inspired the grassroots movement that adopted Proposition 215 legalizing medical cannabis in California in 1996.

The significance of his work is hard to overstate. California voters started a process that fundamentally changed the national dialog and legal landscape for patients when they approved Proposition 215. Twenty-nine states, the District of Columbia, and two US territories now allow medical cannabis in some form. Nine states have legalized the use of cannabis for non-medical purposes. The process of reform Dennis helped to start is moving forward, and a change in federal law to finally allow medical cannabis seems inevitable, if still elusive.

I already knew who Dennis Peron was when I moved to the San Francisco Bay Area from Texas in 1994. I read about his work to legalize medical cannabis for the victims of the HIV/AIDS epidemic in High Times Magazine when I was still in college, and I was determined to look him up when I settled in the East Bay. I looked him up as soon as my new phone book arrived and was surprised when a friendly volunteer invited me to an activist meeting at the old buyer’s club on Church Street in San Francisco.

My first visit to the San Francisco Cannabis Buyers Club was transformational. The old San Francisco Buyers Club at 194 Church Street was a mash up of hippie bazaar, opium-den style cannabis speakeasy, and activist headquarters. Dennis’ club is where I first met the group of patients, advocates and entrepreneurs who would go on to change the world. It is also where I first heard the soft-spoken and passionate Dennis talk about the urgent and immediate need for safe and legal access to medical cannabis. His sincerity and authenticity were unmistakable. Dennis had a way of inspiring people, and I remember thinking, “I want to do this.”

I have been doing it for more than twenty years, and Dennis Peron was an early inspiration in my work. His vision influenced my efforts to open medical cannabis dispensaries all over California and to work for better laws at the local, state, and federal level. His determination to step up and provide safe access to medicine – even before it was sanctioned by law – inspired important aspects of Americans for Safe Access related to acts of non-violent civil disobedience. He played a big role in inspiring the work of the nation’s leading patients’ advocacy organization to pursue a mission of safe, legal, and dignified access to medical cannabis for everyone who needs it.

The cannabis and medical cannabis industries have come a long way since Dennis led California patients and advocates to victory in 1996. We still have big challenges on the federal level, but thanks to crusaders like Dennis, we are moving inexorably towards federal reform.

On his passing, it would serve us well to remember that our economic and political progress was built on the compassionate work of a radical in San Francisco and the advocates and entrepreneurs he inspired.