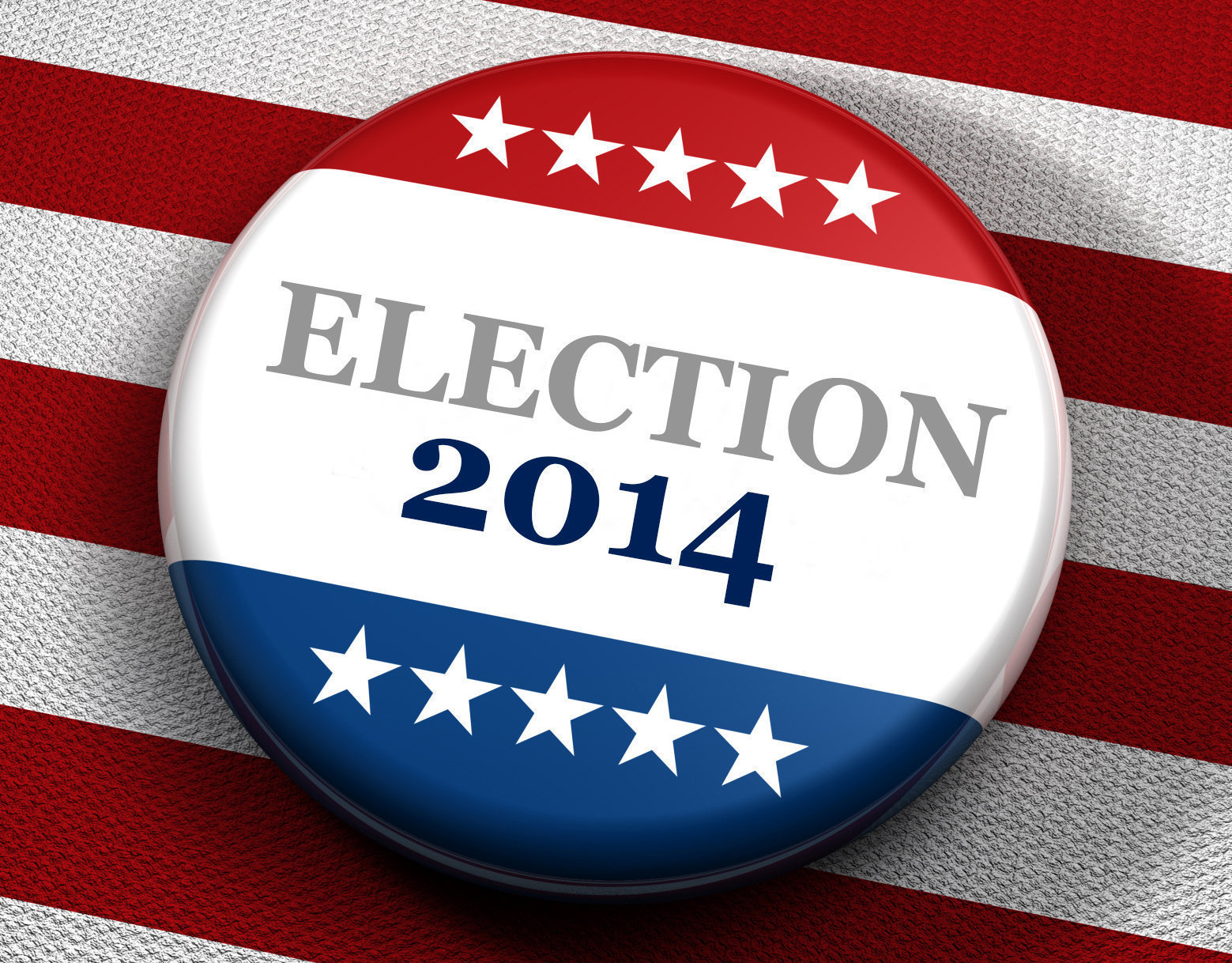 Some positive notes from yesterday's election:

Every vote cast this election could be seen as either a vote for or against medical cannabis, whether it was a direct vote for an initiative like Amendment 2 in Florida, or a vote for a candidate running for Governor, Attorney General, Congress, or state legislature. As an issue, medical cannabis still has a long way to go, but thanks to support from informed voters like you, we have the necessary political leadership in place to keep the momentum moving forward!