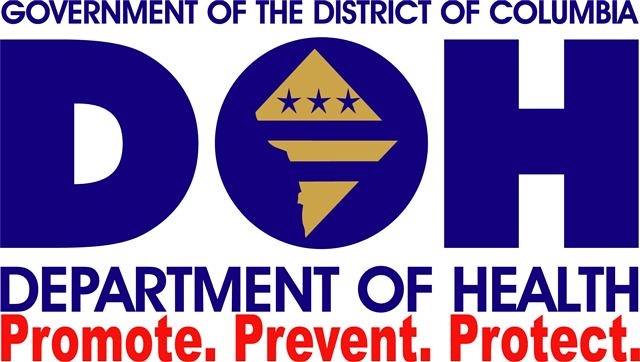 On Tuesday, the Scientific Subcommittee of the DC Department of Health's (DOH) Medical Marijuana Program (MMP) held a public meeting to determine if there would be an increase to the 30-day possession limit for patients. By a unanimous vote, the Subcommittee voted to increase the limit from two (2) to four (4) ounces. The increase does not need to be approved by the DC Council, as the MMP statute allows the DOH to set the limit anywhere between two and four ounces per 30 days.

Today's vote is a major victory for District patient who need at least two grams of dried flower per day. While the DOH had issued an emergency rule last fall to allow patients to obtain amounts above two ounces per 30 days, the waiver required a significant amount of paperwork from the patient's physician and only allowed the patient to obtain above two ounces in oil form. While the details of today's increase are still forthcoming, it appears that the new four-ounce limit will apply to all forms of cannabis sold by dispensaries licensed under the MMP.

According to several District dispensary operators who testified at the previous Subcommittee public meeting in May, approximately one third of their patients were maxing out their two ounces before the rolling 30-day period would end. This made it difficult for patients to who need at least two grams per day to maintain a consistent supply of medicine as their only option was the unregulated/illicit market. Now, patients can more easily maintain a consistent supply and can also more easily make bulk purchases, which will allow them to save money.

The move puts the District more in line with the patient possession limits of neighboring Maryland. While the Maryland program is still about a year away from being able to sell medicine to patients, the regulations in Maryland will allow for up to 120 grams per 30 days. At four ounces, the District will be just shy of Maryland, as four ounces will likely be defined as either 112 grams or 113.4 grams, depending on how the District defines an ounce (28 grams vs 28.3495 grams). In either case, the change will be a vast improvement.

While the full details, including the effective date of the increase, are still forthcoming, ASA applauds the DOH and the Subcommittee for adopting this commonsense improvement to the MMP.