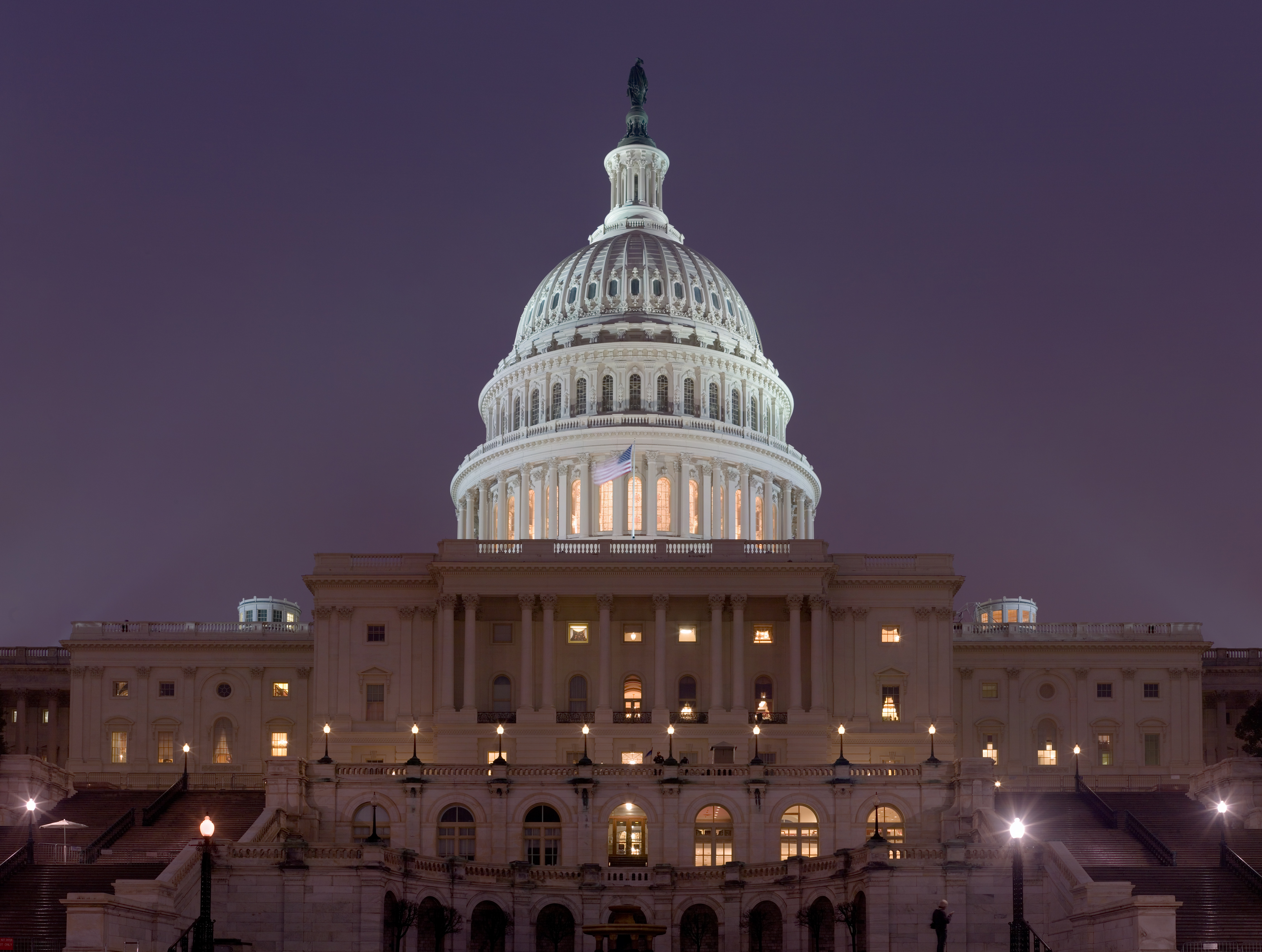 That means the "ceasefire" against patients has been extended through April, but patient advocates will need to work to ensure that provision makes it way into the next the appropriations bill. Congress will likely debate and vote on the next appropriations bill late April, which means that you can lobby your Congressional offices directly at ASA's 2017 Unity Conference and Lobby Day, April 7-11.