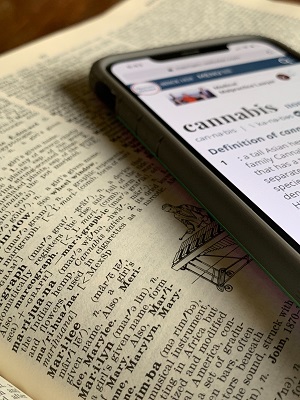 Regardless of a term’s prevalence, those affected by it can be sensitive about its use and implications, as has been the case with names historically associated with stigmatized groups. Among patient advocates, there has been a concerted effort to decouple medical use of the plant from the stigma and stereotypes that attach to marijuana. Many patients describe making strategic choices about which term to use, often choosing cannabis. Cannabis may seem like the more modern term than marijuana, but it’s an ancient Latin word that has been used in English since the sixteenth century and the botanical name used by Carl Linnaeus in his 1753 taxonomy, Species Plantarum. 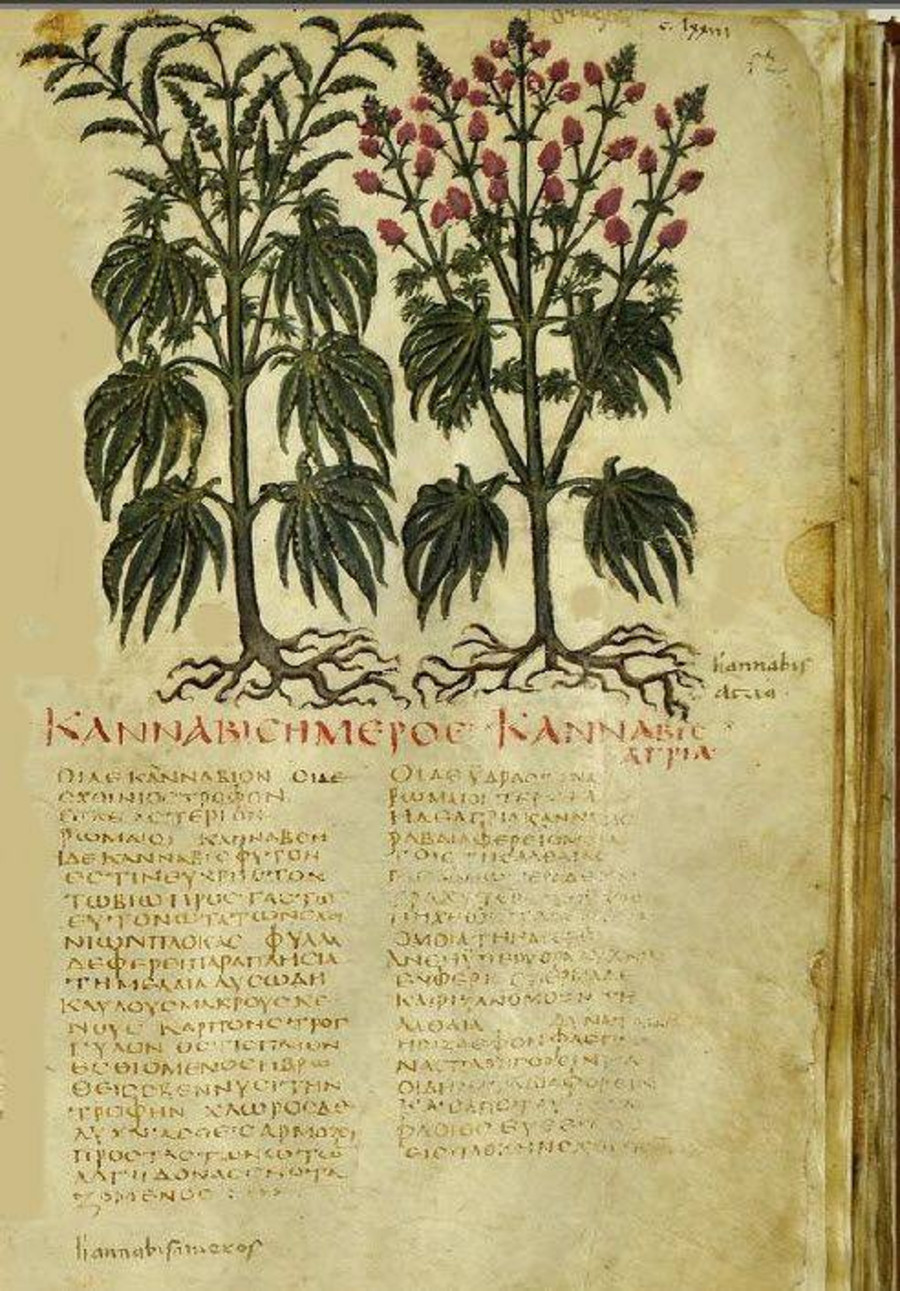 Legislation has driven contemporary terminology in many respects. In the early twentieth century, the plant is named marijuana or marihuana in federal and state laws. When Congress and the various states first enacted laws targeting consumption of this “new” drug marijuana, they effectively obscured its identity as the plant widely known at the time as hemp or sometimes cannabis. Marijuana became the word used to refer to the plant in its illicit, smoked form in the press and public discourse.

In recent years, cannabis is being used increasingly in not just conversation but legislation. California’s recent history provides an illustration: The first mention of medical cannabis comes during the 2011–2012 legislative session, appearing once in a bill that uses the term medical marijuana a dozen times.1 In the next session, there were four bills that used medical cannabis to fifteen that called it medical marijuana. The 2015–2016 legislative session was the tipping point, with the introduction of ten bills related to medical marijuana and ten others related to medical cannabis. The 2017–2018 session saw thirty-four medical cannabis bills introduced and eighteen that refer to medical marijuana. This shift in terms is captured in the changing name of California’s comprehensive regulatory system enacted in 2016, which started as the Medical Marijuana Regulation and Safety Act but was renamed, as of January 1, 2017, the Medical Cannabis Regulation and Safety Act. The regulatory agency the legislation created likewise went from being called the Bureau of Medical Marijuana Regulation to the Bureau of Medical Cannabis Regulation, which then, with the passage of the voter initiative legalizing all adult use, became the Bureau of Cannabis Control.

Similarly, and perhaps more pointedly, in 2017, the Hawaii Senate and Assembly unanimously passed SB278, which finds “the term marijuana originated as a slang term to describe the genus of plants that is scientifically known as cannabis” and “[m]arijuana has no scientific basis but carries prejudicial implications rooted in racial stereotypes from the early twentieth century.”2 By the end of 2019, all references to medical marijuana are to be replaced with medical cannabis.

The change in terms may mark an apt end to an era. The term marijuana or marihuana doesn’t appear in the American lexicon until around 1918, the time of moral panic that also produced the Harrison Narcotics Act and alcohol prohibition. In the 1930s, marihuana was the term of choice for the yellow journalists employed by William Randolph Hearst, who produced lurid stories of axe-murdering Mexican migrants made insane by consuming the new and dangerous drug. The varying spellings (also marig hwane and mariguan) suggest attempts at phonetic spelling of Spanish, but even in that language it was at best regional slang.

Hemp was the word Americans knew and used. Hemp had been the term in English for the plant at least as long as the language has been written, dating back through Old English to before 1000 AD. Chaucer wrote of hemp as plants long cultivated for fiber, and seventeenth-century landowners in Virginia and other American colonies were directed by law to grow it. By the early nineteenth century, the plant called hemp was being described by Yeats and others as something consumed for its effects. British physicians working in India were reporting on the traditional Ayurvedic medical practices they observed there,3 including the plant’s uses as an analgesic and antispasmodic. Extracts of the plant suspended in alcohol were manufactured by pharmaceutical companies and sold in pharmacies as hemp tinctures from the 1850s until it was dropped from the U.S. Pharmacopoeia in 1942. Even so, San Francisco’s fateful 1991 municipal voter initiative, Proposition P, which would set the stage for California’s statewide Proposition 215 in 1996, was the “Hemp Medicine” measure. Nonetheless, hemp is a term now reserved for distinguishing phenotypes cultivated for fiber properties from those rich with cannabinoids that are grown for the medical and recreational markets, despite the fact that it was the original name for the medicine.