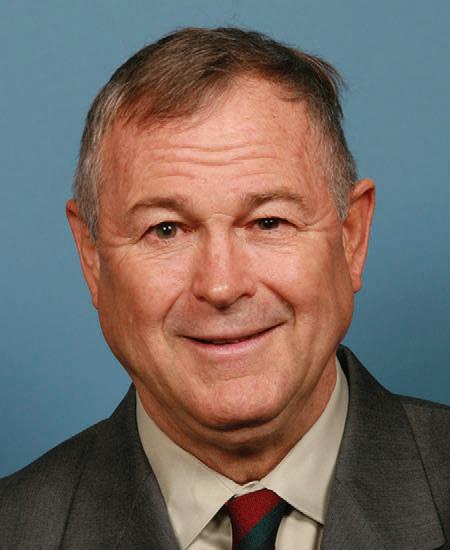 In the news: US Representative Dana Rohrabacher (pictured)

Tax board member suggests a state-run bank for marijuana industry

March 18-22, 2016 - National Medical Cannabis Unity Conference (Washington, DC)
Mark your calendar for the nation’s premier medical cannabis conference. Plan to join hundreds of medical cannabis patients, advocates, industry workers, scientists, and other stakeholders for four days of meetings and face-to-face lobbying with members of Congress. The event will be at the Lowes Madison Hotel in Washington, DC. Make your travel arrangements now to save money.

August 14, 2015 – Court Support for Lynette Shaw (San Francisco)
9:00 AM press conference, 10:00 AM hearing in Courtroom 6 at 400 McAllister St., San Francisco, CA 94102. This is a preliminary hearing in a federal civil case. Dress in an appropriate manner and obey all courtroom rules to best help the appellant. Email [email protected] for more information. Support the defendant at www.gofundme.com/reopenMAMM

Sign the Petition to Ask Your Representative and Senators to Sign on to the CARERS Act! (National)
http://www.safeaccessnow.org/senate_carers_act_petition

The CARERS Act is the most comprehensive piece of federal medical marijuana legislation that has ever been introduced in both the U.S. House and Senate. The bipartisan legislation would remedy the state-federal conflict over medical marijuana laws. The bill would allow state programs to continue without federal inference, move marijuana out of Schedule I, remove CBD from the scheduling, create access to banking services for legal marijuana businesses, end the Public Health service review process and NIDA monopoly that blocks research, and allow VA doctors to write recommendations in states that have a medical marijuana program. Sign the petition to support CARERS today.

We hope you are enjoying your summer! ASA members and friends like you are always looking for ways to push the medical cannabis movement forward. That is why our staff has put together this fun list of things you can do this summer to make a real difference! Will you join our nationwide team of citizen advocates in helping out?  Here are 5 things you can do this summer to help safe access!

Dr. James Colbert, Dr. Sarah McBane, and the CAPSLEAD (California Pharmacy Student Leadership) team from the UCSD Skaggs School of Pharmacy are conducting a research study to investigate medical marijuana's effectiveness in patients. The purpose of the study is to: (1) Measure the effectiveness of medical marijuana, and (2)Evaluate the education that patients have received regarding medical marijuana. Read more about the study and your rights as a participant online. This study is not a project of ASA. We are simply passing along the link for consideration.

The Truth about Medical Marijuana should be your first stop in learning about the reality about marijuana’s role as a medicine.