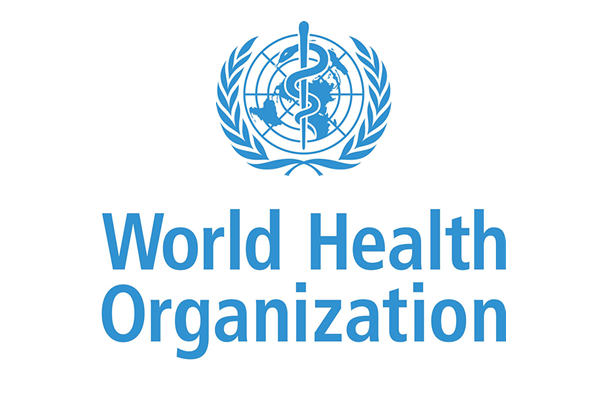 This morning the World Health Organization (WHO) made an announcement that has the potential to change the status of medical cannabis globally. The WHO has determined that cannabis and cannabis resin should be removed from Schedule IV of the Single Convention on Narcotic Drugs (which is different than the U.S. Controlled Substances Act scheduling) and divided into more specific categories in lower schedules. For, example compound pharmaceutical preparations containing THC  would be placed in Schedule III and CBD preparations would be removed from scheduling entirely.

If these recommendations are adopted by the UN Commission on Narcotic Drugs this would effectively nullify the excuse of violating international treaty which many governments use as an excuse to block medical cannabis reform in their country. In fact, the provisions of the Single Convention on Narcotic Drugs would then require that governments ensure an adequate supply of cannabis for the relief of pain and suffering of patients within their nation.

Placing cannabis in Schedule IV, indicating that it is dangerous and lacks therapeutic importance, was always a political decision not supported by scientific evidence. Correcting this mistake would help move past some of the groundless harms inflicted on medical cannabis patients by this error in 1961.

This victory is the result of the hard work of researchers and advocates and ASA is proud to have had a hand in it. In March 2016 we presented, along with a group of world-renowned cannabis experts, a Critical Review Document which proved the medical efficacy of cannabis in strict accordance with WHO guidelines. The following November the WHO agreed to carry out the review process which has culminated in these recommendations.

“We are extremely pleased that the World Health Organization has finally recognized the therapeutic potential of cannabis and its derivatives as a safe and effective medicine. With an international rescheduling or descheduling of cannabis, the U.S. government can no longer use the excuse that cannabis has no medical value It is now incumbent that our government change legislation at the federal level to eliminate barriers to research and access for patients throughout the country. It is time our government stepped up to provide relief for patients that have been suffering for years throughout the U.S.” - Steph Sherer, founder and President, Americans for Safe Access

The next step for these recommendations is a vote at the 62nd session of the Commission on Narcotic Drugs. This meeting will be held in Vienna, Austria in March. We will be covering and addressing this meeting at our 2019 National Medical Cannabis Unity Conference. Their adoption by the United Nations has the capacity to change the global status medical cannabis and at the very least these recommendations will change the conversation about the safety and efficacy of this medicine.