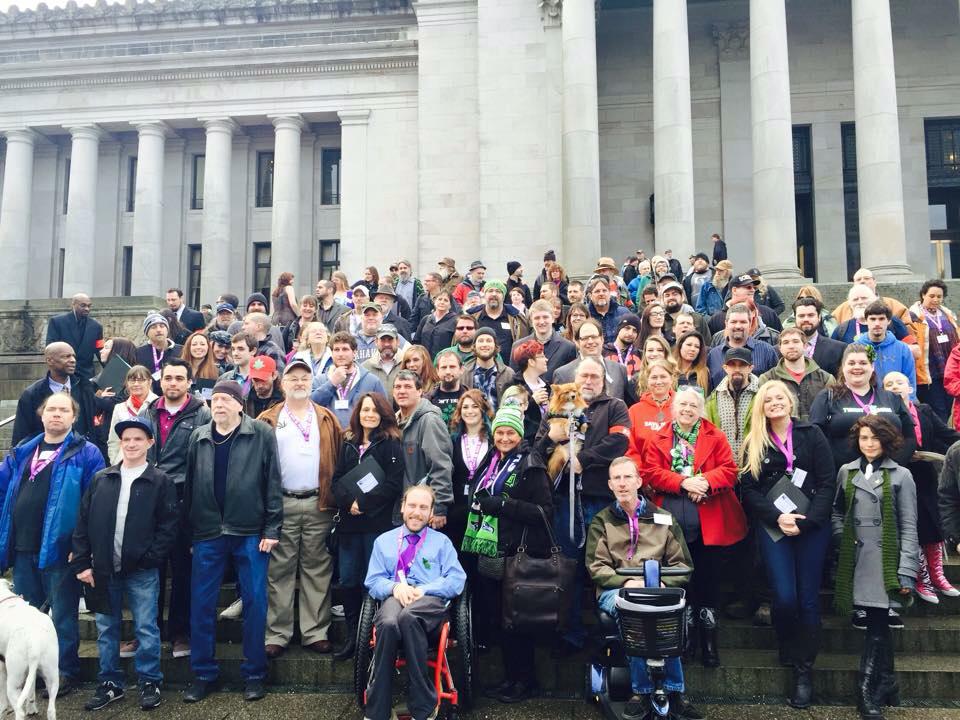 We’re just past the halfway mark of the 2015 Legislative session in Washington state. When it comes to medical cannabis, the spotlight has been mainly focused on Senate Bill 5052. The overarching goal of the legislation is to funnel the existing medical cannabis industry into the experimental marketplace for recreational users. Under the plan spearheaded by Senator Ann Rivers, products designated by the Liquor Control Board (LCB) as “medical grade” would be eligible for an exemption from sales and use taxes. However, all excise taxes would still apply, currently set at 25 percent on 2-3 levels before the product ever reaches the consumer.

ASA has been repeatedly assured that Senator Rivers’ 60-page proposal known as the Cannabis Patient Protection Act is a “work in progress.” Unfortunately, 5052 does not represent what most patients consider “progress.” If the bill passes as written, few legitimate health care professionals will be willing to recommend medical cannabis. In a recent letter to the Legislature, renowned physician Dr. Greg Carter summed up the issues faced by health care professionals who recommend the use of medical cannabis:

“SB 5052 requires Doctors to violate the dictates of Conant and would expose Doctors and other health care professionals to criminal charges and to licensing violations and to a host of other consequences stemming from the act’s setup. Simply stated, Doctors and other health care professionals cannot perform what the act requires.”
– Gregory T. Carter, M.D. 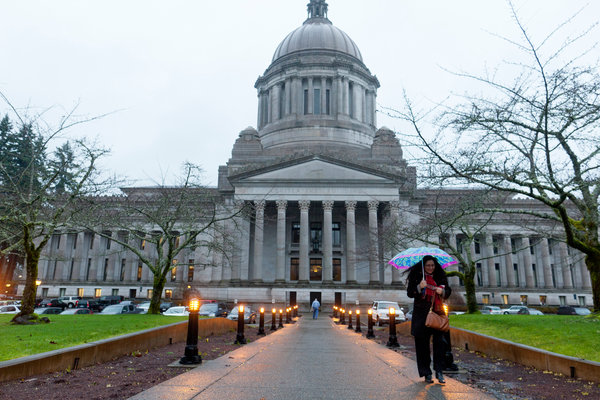 Significant restrictions to the Doctor-patient relationship are only one area of concern. 5052 definitively repeals eight sections of RCW 69.51a, from valid documentation to collective gardens, even fundamental “construction of chapter” language is gutted. It also limits the 60-day supply that patients can possess and all but eliminates the possibility of licensing for the vast majority of experienced medical providers. Additionally, 5052 includes a lengthy list of criteria that patient cooperatives must meet, not the least of which is a problematic buffer zone around licensed retail stores.

As 5052 moved through the Senate, there was little meaningful progress. Amendments were tacked on to ban whole plant material and add “Houses of Worship” to the list of sensitive use areas. At one point, new criminal penalties were even introduced. Though advocates were able to convince lawmakers to strip out all of this new language, the initial concerns expressed by ASA leading into 2015 Legislative session continue to go unaddressed. Instead, the bill moved swiftly to the Senate Floor for action, where it passed by a vote of 36 to 11, with two members excused. Clearly, it was time for a change of course. 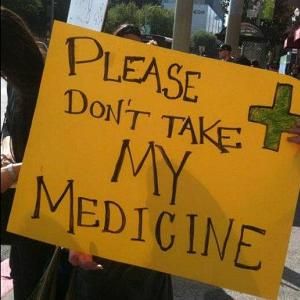 Synopsis of House Action
When 5052 moved to the House, ASA shifted its tone and began to “oppose the bill as currently written.” This is an important political distinction. To some insiders, it represents the closing of doors and an end to productive discussions. Other strategists believe it is a way to draw a line in the sand and set clear boundaries. Either way, ASA’s strengthening resolve has triggered a sudden shift in policy, forcing lawmakers to revisit the concept of a mandatory patient registry, particularly the role that health care professionals play in issuing authorization cards.

A public hearing in the House Health Care and Wellness committee was well attended, but testimony was dominated by members of the Washington Cannabusiness Association (WACA) , a group of wealthy 502 investors who reportedly contributed $26,000 in campaign cash to Legislative leaders. Many patients and care providers left the early morning hearing disappointed, but eager to get to work. At a permitted gathering on the east portico of the Capitol building, ASA taught patients and supporters how to pull their elected officials off the Floor, a tried and true trick that lobbyists use to get lawmakers attention during crunch time. Even after being silenced in the public hearing, medical cannabis advocates made their voices heard loud and clear.

Democratic Chair Eileen Cody and Ranking Republican Joe Schmick fielded 41 amendment requests, which is a good indicator of just how much work needs to be done to make the bill workable for affected stakeholders. Evidently, it was enough to convince Reps. Cody and Schmick to introduce a striking amendment to 5052. Called a striker, for short, this type of legislative amendment is used to replace the text of a bill from top to bottom. After a quick review of the language, released publicly less than 24 hours before members voted on it, ASA collaborated with Representative Shelly Short and a cast of Republican lawmakers, both inside and outside the committee, to garner support for preserving the 60-day supply and private, unlicensed noncommercial patient cooperatives. When both amendments were struck down in an executive session on Friday the 13th, four members voted against the bill with two others excused, narrowing the gap to a 3-vote margin. This sends a strong message to House leadership about the need to make additional changes to 5052 before sending it to the Floor for a vote.

... Check back in tomorrow for Part Two of our blog on Washington’s Medical Marijuana Mess. We’ll have a point-by-point analysis of the striker language implemented by the Health Care and Wellness committee, along with several easy ways for you to take action. In the meantime, you can help us make sure patients and care providers across the state are on the same page by sharing this post with your friends and family via email and/or social media.