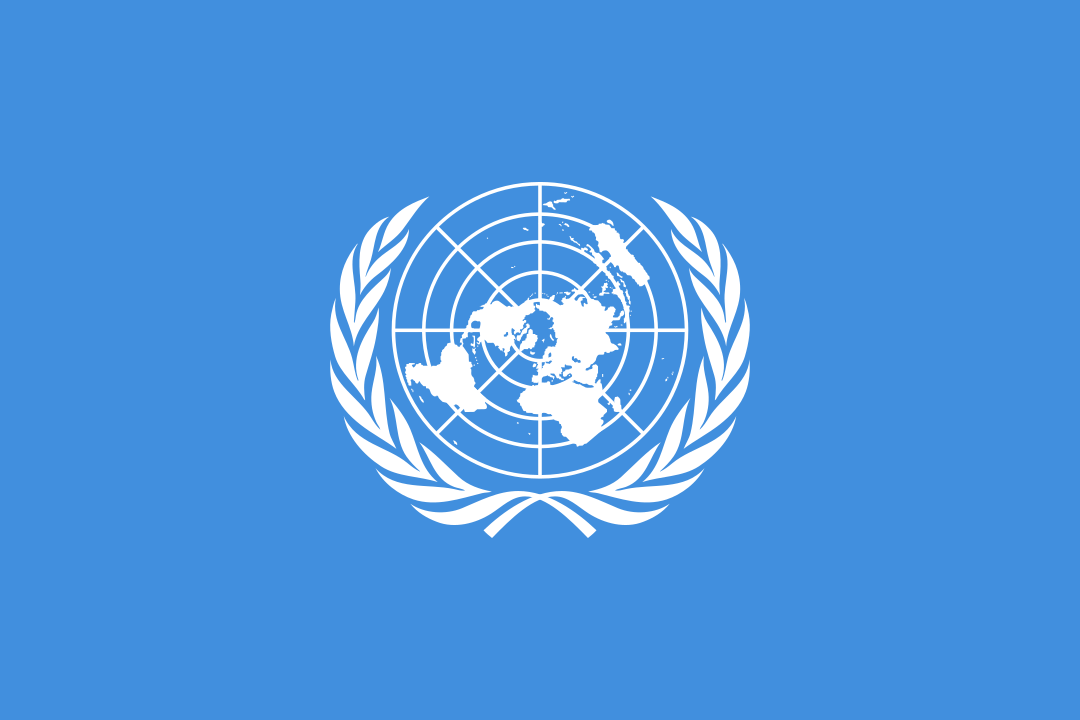 Following the November 2018 meeting of the WHO Expert Committee on Drug Dependence (ECDD), the WHO recommended the rescheduling of cannabis and several cannabis-related substances in 2019. The CND was supposed to vote on the WHO’s recommendations in March 2019, however, the vote was postponed to provide the 53 country members of the CND more time to deliberate and ask the WHO questions about their recommendations. During CND intersessional meetings in June and September 2019, member states were able to ask the WHO questions about their recommendations.

ASA also brought over a dozen medical cannabis patients from across the world to participate in this reception, meet with delegates, and watch the CND deliberations. In Vienna, ASA held a 4-hour training for our patient advocates at the CND where our experts gave background on the WHO’s recommendations, trained the medical cannabis patient representatives on how to advocate medical cannabis with high level UN delegates, and made suggestions on how to speak with reporters on the WHO’s recommendations. This training also became a conversation that explored what was happening in each person’s home country and how they were dealing with the challenges of their own governments.

Unfortunately, the adoption of the recommendations did not occur at the December 2019 or the March 2020 sessions, and the CND has decided to delay the vote again until December 2020.