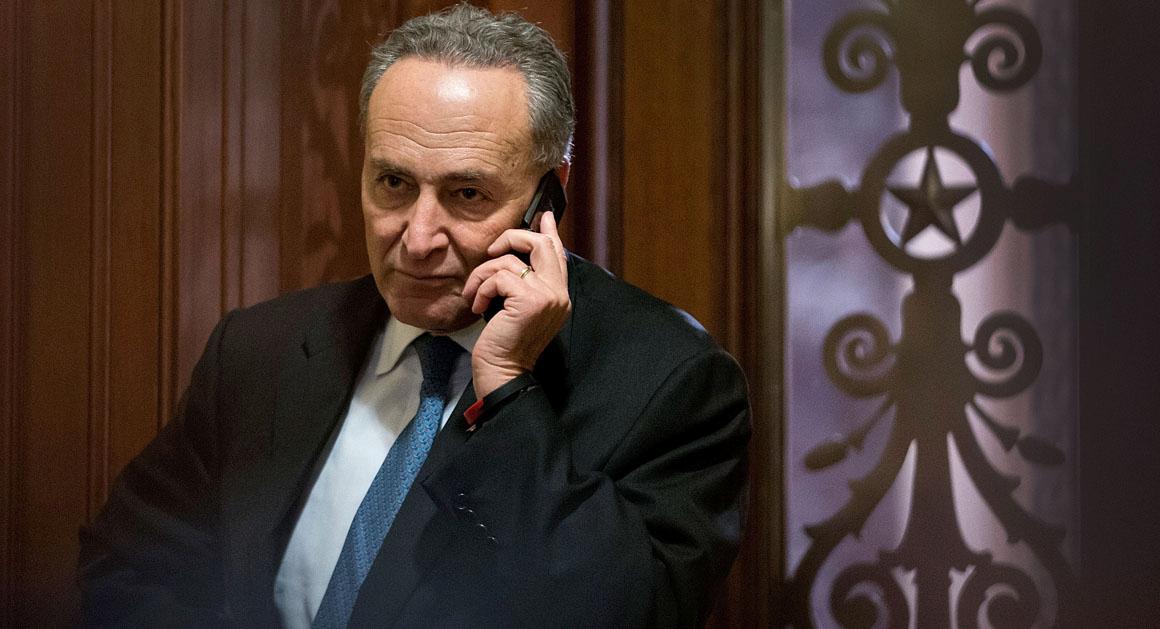 Momentum to pass the Campassionate Access, Research Expansion, and Respect States (CARERS) Act of 2015 has continued to mount this summer. Over the weekend, the New York Times issued an editorial that doubled down their endorsement by calling out Congress for not already approving the bill. Also last week, the National Conference of State Legislatures (NCSL) approved a resolution that calls upon Congress to pass legislation that would respect state medical marijuana laws. These occurrences happened on the heels of CARERS picking up two key cosponsors in the Senate, with high-ranking members Chuck Schumer (D-NY) and Barbara Mikulski (D-MD) adding their names to the bill. The growing support both in and outside of Congress for CARERS follows an unprecedented round of approval of pro-medical marijuana budget restrictions that were approved by Senate Appropriations Committee.

The New York Times editorial praises Congress and the Administration for the initial steps they've taken in scaling back the federal crackdown on medical marijuana access and research, but blasts them both for not doing nearly enough and says that narrow measures like the Charlotte's Web Medical Access Act are insufficient. The editorial points out that while these initial steps are a good start, their impact is often more symbolic than practical, and sites the denial of banking services for state-legal marijuana businesses in Colorado as an example. Only through binding legislation such as the CARERS Act would federal interference finally end. By issuing the piece, the NYT Editorial Board is doubling down on its support for CARERS, which it endorsed earlier this year.

The NCLS resolution shows demonstrate support at the state government level for reform such as CARERS, and with good reason. The resolution asserts that states, "should be amended to explicitly allow states to set their own marijuana and hemp policies without federal interference." The CARERS Act would do precisely that for any state that adopts a medical marijuana access program. Additionally, the CARERS Act would allow state legislatures to craft their medical marijuana laws with the patients' best interest as the primary guidepost rather than crafting an overly strict program simply in an attempt to avoid federal interference.

To Congress and the Administration's credit, they have been more open and willing to take action to protect medical marijuana patients and expand research. Indeed, the Senate Appropriations Committee demonstrated strong support for three of the components within the CARERS Act by approving budget restrictions pertaining to DOJ interference of state medical marijuana programs, banking services, and the ability for Veterans Administration doctors to discuss and recommend medical marijuana with their patients in states where it is legal. The approval of these three amendments shows that if CARERS were to go to the floor in the Senate, it would stand a very good chance of passage. The fact that ranking members in the Senate such as Schumer and Mikulski now putting their name to the bill means that leadership is seriously contemplating passage.

Still, Senate Judiciary Chair Chuck Grassley (R-IA) has thus far refused to schedule a hearing date for the bill. However, as support for the bill grows, the pressure on Senator Grassley to grant a hearing will become increasingly difficult to ignore. With Iowa already having a CBD patient protection law on the books and a growing number of Iowans demanding a comprehensive medical marijuana access program, Senator Grassley's constituents could be the difference-maker in finally earning CARERS a hearing. You can show your support for CARERS by taking action here.