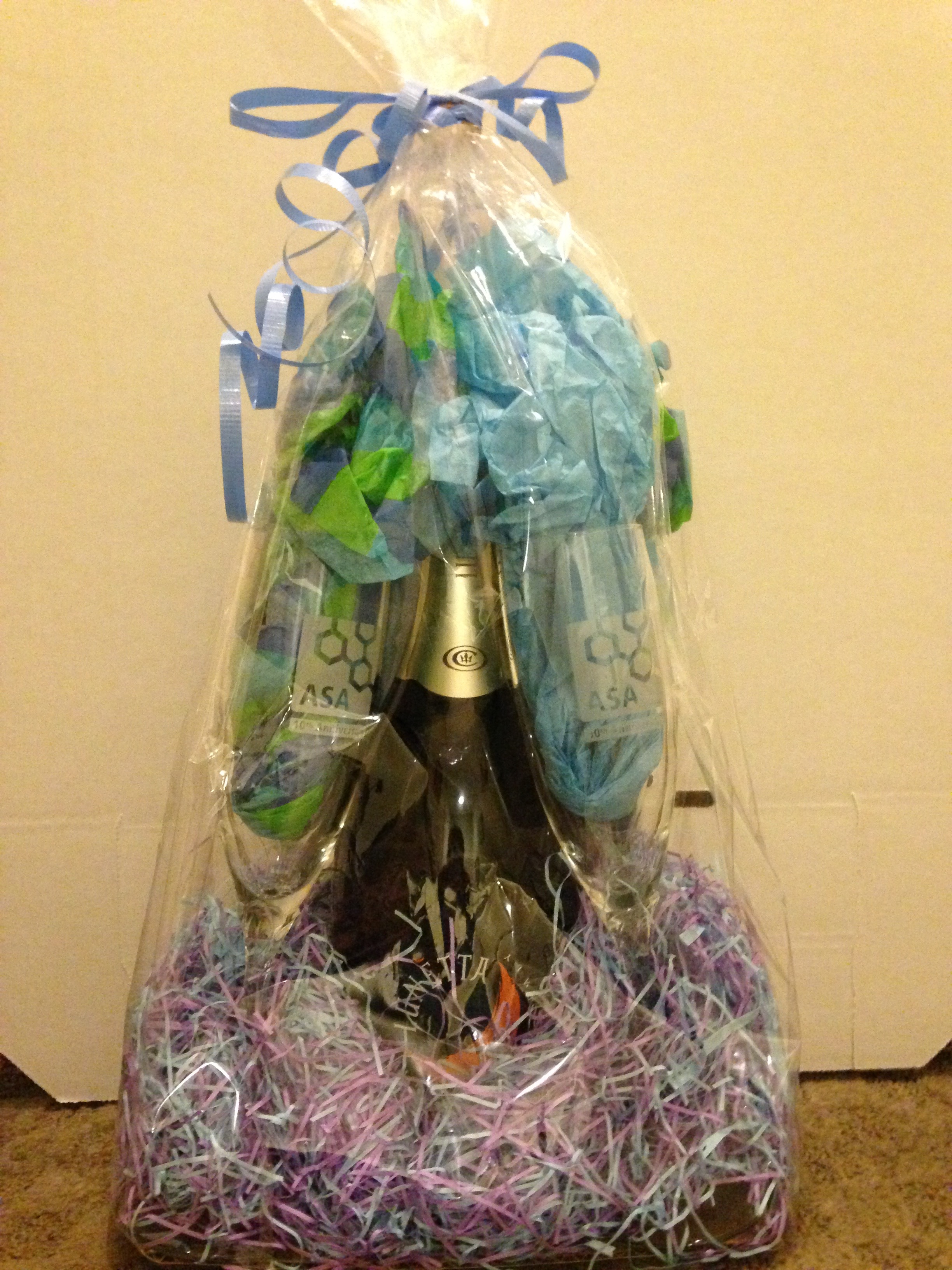 There was a lot to celebrate in 2015. Forty states have passed laws that allow the medical use of cannabis in some form, and more individuals have access than ever before. Congressional support for medical cannabis has never been stronger. We are closer than ever to finally reaching our goal of safe and legal access to medical cannabis for everyone who needs it.

ASA’s work is at the heart of this historic progress, and as an ASA Member, you helped make it happen! Look at some of the highlights of what you helped accomplish this year.

Each one of these accomplishments represents thousands of hours of human power from ASA staff and volunteers. I am grateful to work with such a dedicated team! Your generous support and dedication over the last thirteen years created the possibilities for our victories in 2015.

2016 will be the most important year for medical cannabis policy yet. In 2016, we will see dozens of new state legislative proposals, dozens of states implementing medical cannabis programs, federal agencies grappling with policy, the presidential election, congressional elections, ballot measures, and the United Nation General Assembly Special Session on Drug Policy.  The outcome of these events are unclear but all will have a significant impact on the future of medical cannabis policy.

We know what we need to do to ensure the best outcome for patients, but we need to know we will have the resources to tackle what is in front of us.  We now have the best opportunity in the history of medical cannabis to end the war on patients and research once and for all. But it won’t happen from “momentum”, it will only happen if we seize this opportunity and give it our all in 2016!

Imagine what could be toasting next New Year:

Thank you for all that you do to ensure safe and legal access to medical cannabis for patients!

Have a very Happy New Year!