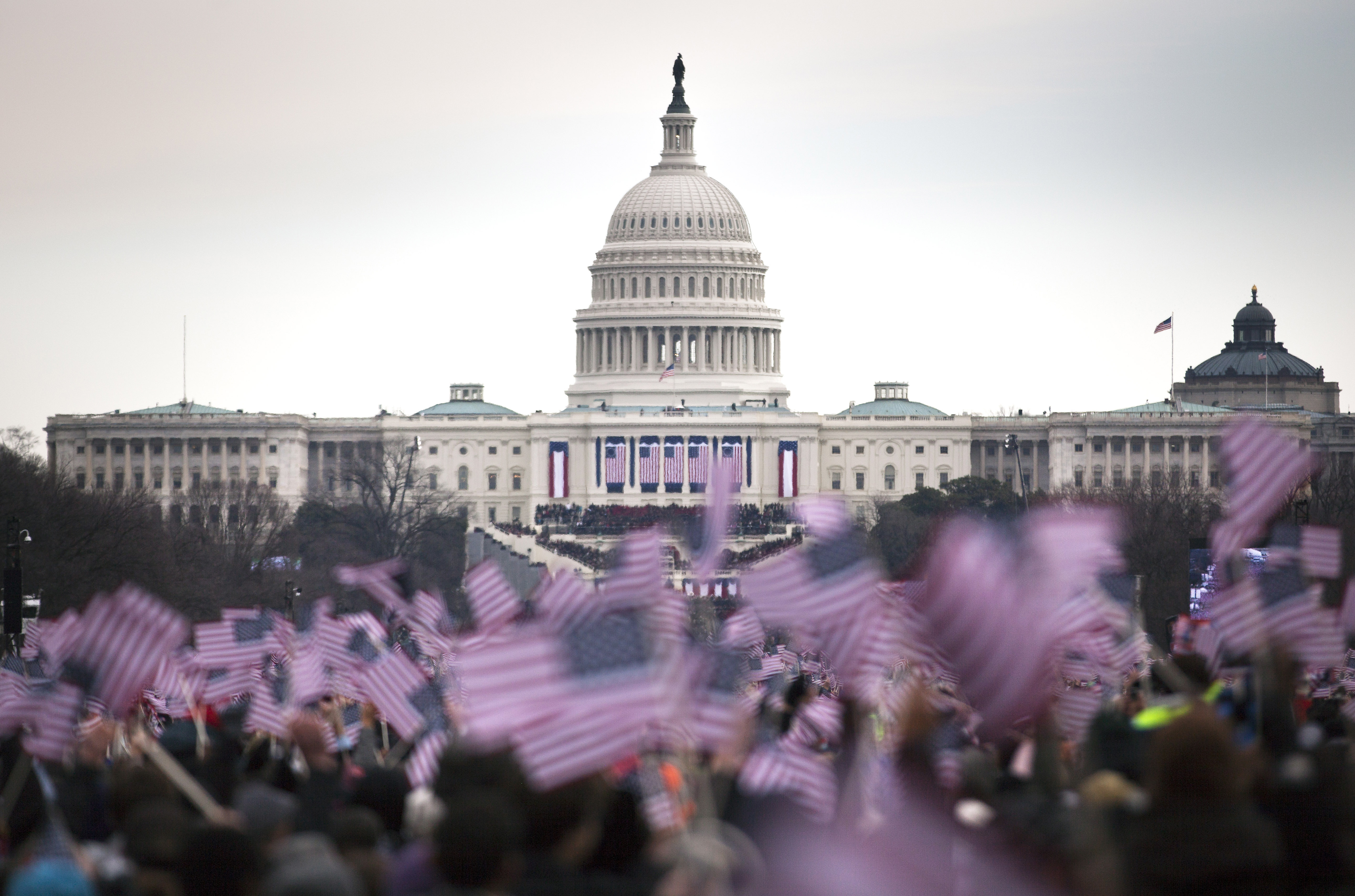 Early this morning, Congress unveiled the final language of the FY 2016 omnibus appropriations bill, which contains the Rohrabacher-Farr Amendment for the second consecutive year (see Sec. 542 on page 223). The amendment, which was first approved in December of 2014, prohibits the Department of Justice from interfering with those acting in accordance with their state medical cannabis laws. This protection will remain in effect thanks to the efforts of House sponsors Dana Rohrabacher (R-CA) and Sam Farr (D-CA), along with Senate sponsor and Appropriations Committee Ranking Member Barbara Mikulski (D-MD), as well as the efforts of thousands of medical cannabis citizen lobbyists who called, wrote, and met with their representatives and senators in support of the amendment.

Many in the medical cannabis movement had vastly differing opinions on the effect that that Rohrabacher-Farr Amendment would have. Some erroneously reported that the amendment meant that the federal crackdown against medical cannabis was finally over once and for all. Others in the movement bizarrely opted to accept DOJ's extremely narrow definition of "implementation," characterizing the amendment symbolic at best. However, it was Americans for Safe Access who first developed and articulated the proper definition for "implementation" in the context of the amendment's legislative history. ASA recognized that "implementation" was not defined in federal legal definition nor did Black's Law Dictionary. After analyzing the 2014 House floor speeches and the various definitions for "implement" in Webster's Dictionary, ASA put forth the position that the transitive verb was most appropriate, which includes "carry out, accomplish; especially : to give practical effect to and ensure of actual fulfillment by concrete measures." This theory was ultimately by Judge Breyer in the Marin Alliance for Medical Marijuana case (see bottom of page 9 through page 10).

While Senator Chuck Grassley (R-IA) and Representative Joe Pitts (R-PA) are currently preventing the CARERS Act from getting a legislative hearing, Congressional support for medical cannabis is has never been stronger. The Rohrabacher-Farr Amendment was passed in the House by a vote of 242-186, and the Senate Appropriations Committee approved it 21-9. Additionally, the Administration has lifted one of the research barriers that CARERS would address, and is facing increasing pressure to end the DEA-mandated NIDA monopoly. This is a strong indication that the CARERS Act would pass if brought to a vote in either chamber.

The efforts of medical cannabis citizen lobbyists are finally paying dividends in the form of federal legal protection, but with CARERS not yet passed, significant work remains. In addition, to signing petitions and calling your members of Congress, you can come to D.C. and lobby Congress directly by attending ASA's Unity Conference and Lobby Day, March 18-22.