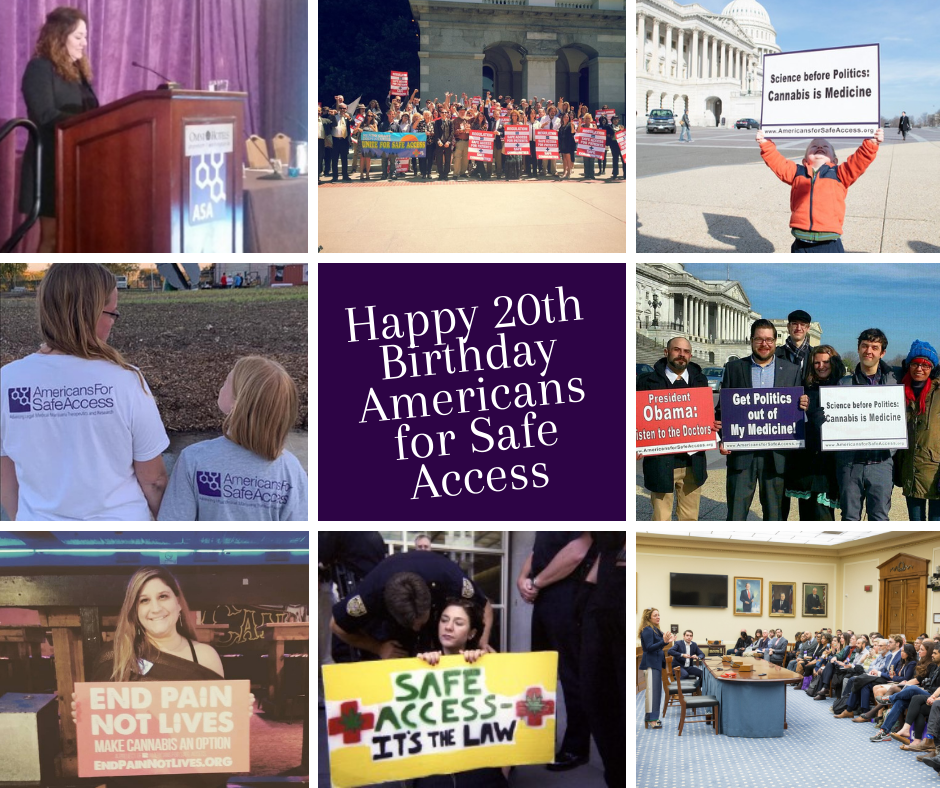 On April 19, Americans for Safe Access celebrated 20 years of working for safe access on behalf of medical cannabis patients.

ASA’s president and founder, Steph Sherer, wrote a letter about ASA's accomplishments over two decades of advocacy and her gratitude to everyone who has contributed to ASA’s successes.

“I am so humbled by all that we have accomplished together over the last 20 years,” Sherer writes. “When we started Americans for Access, we were facing paramilitary style raids from the DEA, only 8 states had passed laws creating criminal exemptions for medical cannabis patients, the DEA was still saying that cannabis was a gateway drug and there was no legal access anywhere! And look at the world that you have helped create!”

ASA remains a grassroots organization of patients, medical professionals, scientists, and concerned citizens. ASA is sustained by individual members and dedicated chapters and action groups in all 50 states.

This month Americans for Safe Access announced the creation of the ASA California Advisory Committee (ASACAC). ASACAC was formed as a result of strategic meetings between ASA staff, representatives from California based chapters and affiliates, and California cannabis stakeholders facilitated by ASA in the fall of 2021.

“After 25 years of implementing medical cannabis laws, patients are still facing many challenges to safe and legal access to medical cannabis due to state program inadequacies and continued federal prohibition” said Steph Sherer, founder of Americans for Safe Access. “I am overjoyed that this distinguished group has come together to give a voice to issues facing patients in California and to work with ASA to overcome them.”

ASACAC will work with ASA to find legislative and legal solutions through a series of tactics including legislation, regulations and education.

"Although there are news stories about the successful ‘cannabis market’ in California, many of those who rely on cannabis as their medicine, such as seniors, veterans, epileptic children and others, have found their needs have been forgotten and are forced to use products that are meant for the adult-use market,” said Bonni Goldstein, M.D. “ASA has been fighting for patients in CA for 20 years and I am grateful and humbled to join this group to continue this critical work."

Annual California Lobby Day to be Held May 10

ASA, along with California NORML, is sponsoring a Citizen Lobby Day in Sacramento on Tuesday, May 10 where activists will be trained and sent to their legislators’ offices to advocate for patients’ rights. Learn more about it here: www.canorml.org/cal-norml-lobby-day-2022-in-sacramento/ 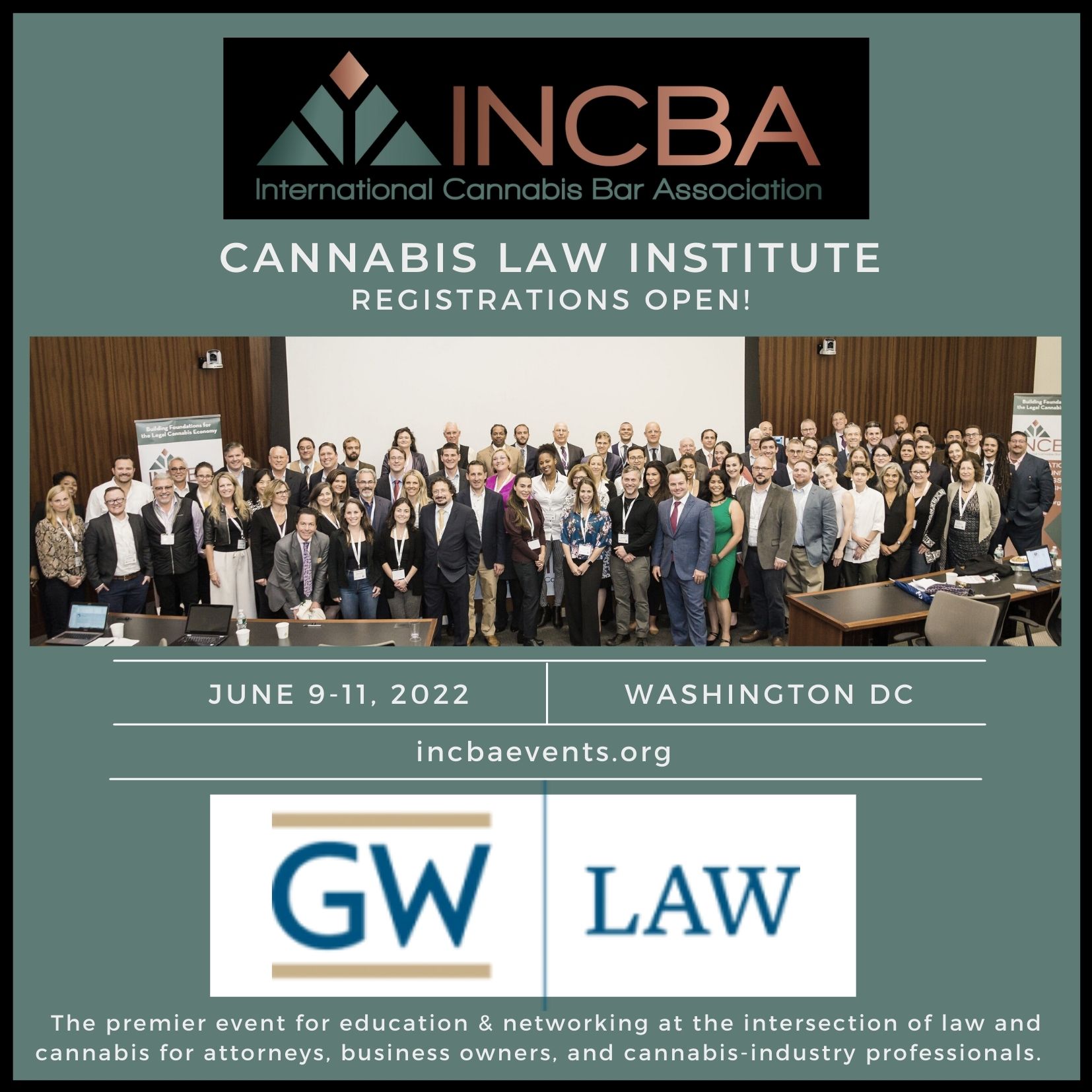 The Cannabis Law Institute is the premier in-person legal conference for all things cannabis, providing the opportunity to learn the legal underpinnings of the cannabis industry, meet attorneys supporting the industry, and spread the word about your brands, services, and companies through the legal community.

INCBA is offering ASA members $100 off the registration fee. For tickets to the event, visit here: cli2022.incba.org and use the discount code ASA100, or consider sponsoring the event.

To explore becoming an INCBA member, please visit canbar.org or reach out to [email protected].

For the first time in two years, ASA President and founder Steph Sherer will be presenting in-person during the 2022 Cannabis Science Conference West in Long Beach, California, May 18-20.

Steph’s presentation, “Analysis of State Cannabis Regulations,” will provide a gap analysis of current state cannabis regulations with a look to potential future regulations for cannabis and hemp operators. Sherer will also cover how to implement best practices consistent with state and federal rules and regulations, and developing a record keeping process that meet regulatory requirements.

Sherer's presentation is Thursday, May 19 at 9:30 a.m. The full schedule and information on registeingr for the conference is at cannabisscienceconference.com

Last week, ASA Executive Director Debbie Churgai presented at the Medical Cannabis Science spring symposium at the University of Maryland School of Pharmacy for their first-year students. Churgai’s talk, The Need for Patient Advocacy during the main symposium, was followed by an advocacy panel she moderated. The panel consisted of Rylie Maedler, Mike Cardozo, and Dinesh Perera, three advocates who are also working in the industry.

"I was so impressed with this group of students, and their determination to make the industry something to be proud of,” said Churgai. “Meeting these students makes me even more excited for the future of medical cannabis."

Sherer Named One of the 100 Most Influential People in Cannabis 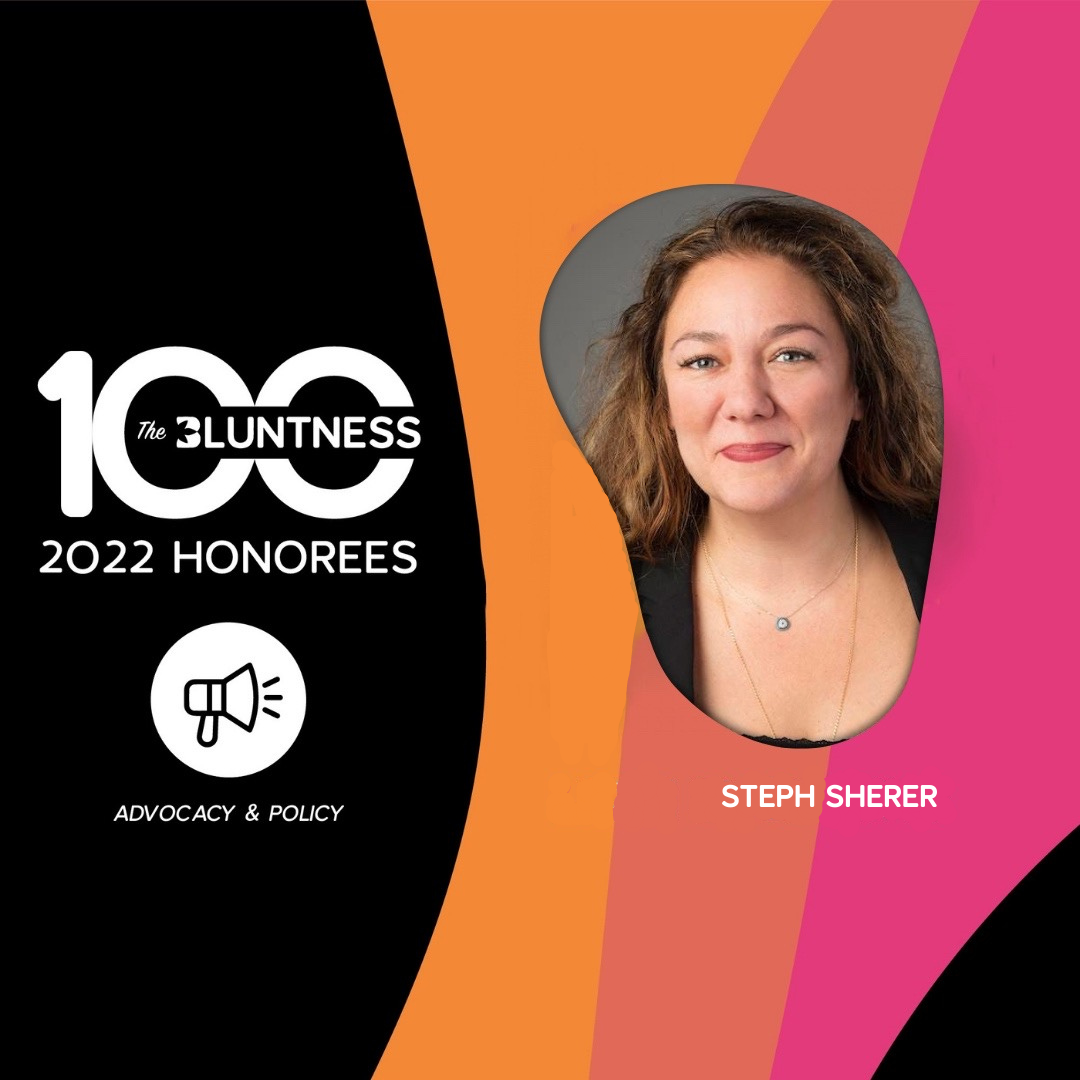 ASA President and Founder Steph Sherer was featured as part of The Bluntness' inaugural list of the 100 most influential people in cannabis and psychedelics.

“Steph Sherer is one of the world’s leading advocates for medical cannabis,” Gregory Frye writes. “For 20 years, Sherer has worked with lawmakers across the U.S. to shape better medical cannabis legislation. She also works to strengthen the cannabis industry itself, creating medical cannabis standards for a better, safer industry.”

The publication said the goal of the list is “to showcase the people and companies who have impacted the cannabis industry." Sherer was among nine advocates featured. The others are: 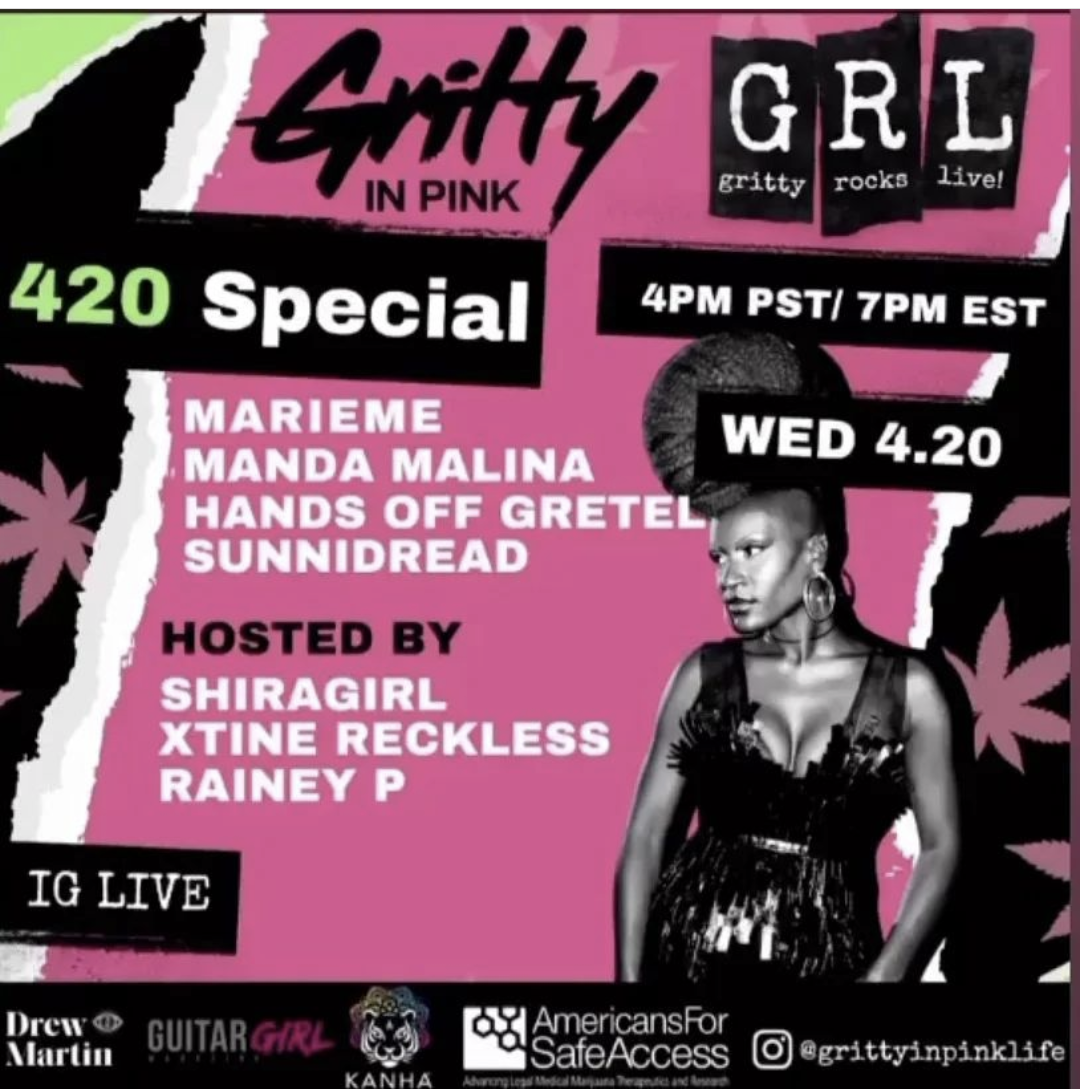 ASA Celebrates 420 with Gritty in Pink

For the second year in a row, ASA Executive Director Debbie Churgai joined Gritty in Pink live on 4/20 during a virtual livestream of cannabis-loving female artists and partners.

For all ASA's victories, millions of Americans still lack safe access. Even in states with medical cannabis programs, many qualifying patients are excluded, including government employees and contractors, those living in Section 8 housing, patients in assisted living or hospice, individuals with workplace drug testing, even veterans. Others find themselves unable to utilize the programs due to prohibitive costs or access barriers.

ASA relies on individual members. Join ASA today or renew your membership to be part of the only national organization committed to fighting for patients and improving laws to better serve them. You can also make a tax-deductible donation to Americans for Safe Access Foundation, a 501(c)3 nonprofit (Federal ID 51-0579227) or mail a check to Americans for Safe Access Foundation, 1629 K Street NW, Suite 300, Washington, DC 20006.

Tell your family and friends why safe access matters and what ASA is doing to protect patients and promote better laws and regulations. Share this newsletter, the latest State of the States Report, ASA’s podcast and website links, or any of the advocacy and informational tools ASA provides.