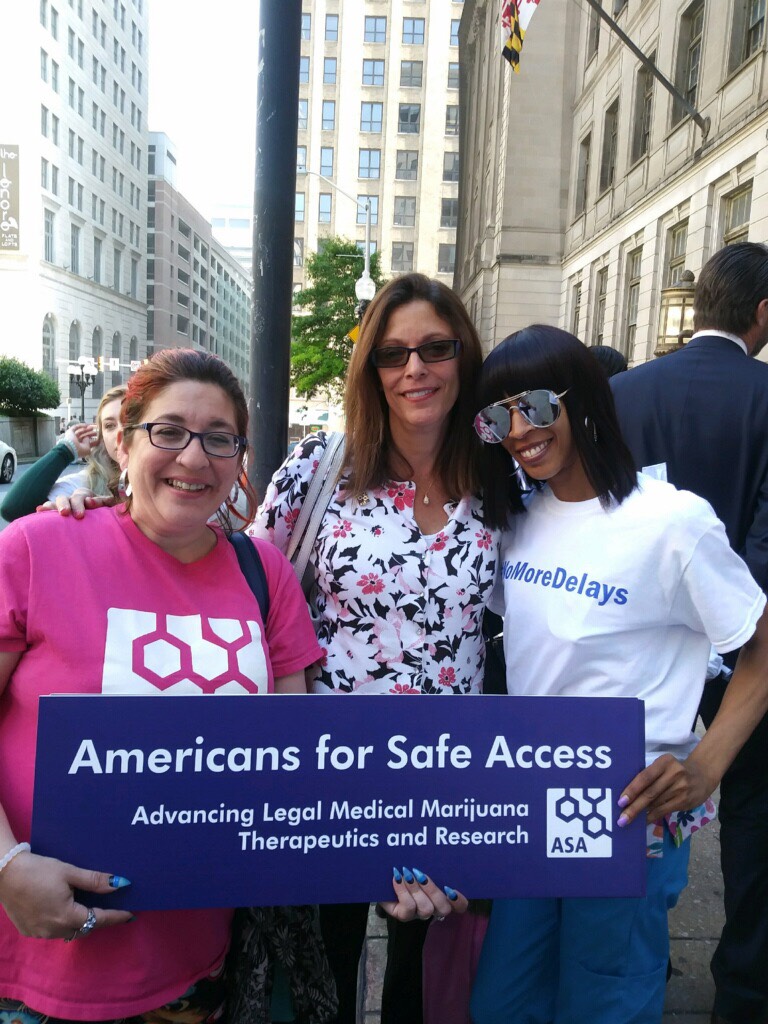 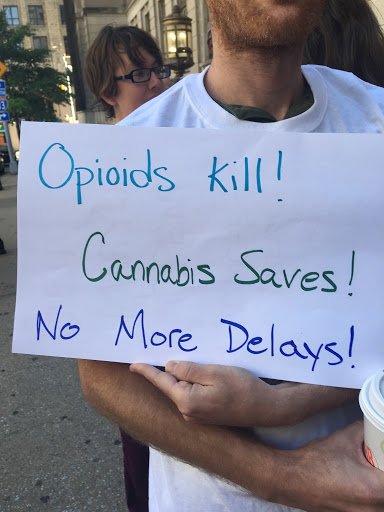 , took place prior to a morning Baltimore Circuit Court hearing on preventing the program from moving forward until the allegations are addressed.  However, the Maryland Court of Appeals issued a stay just minutes before the hearing was scheduled to start. This was good news for the protestors and the over 6,500 patients who have registered for the program so far as this will allow the licensing process to move forward, at least for now.

Patients and industry leaders are hopeful that the program will start serving registrants sometime late this summer. 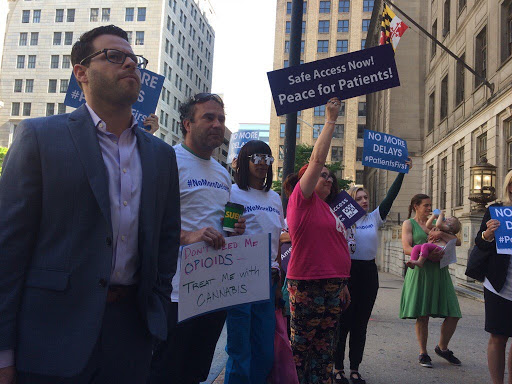