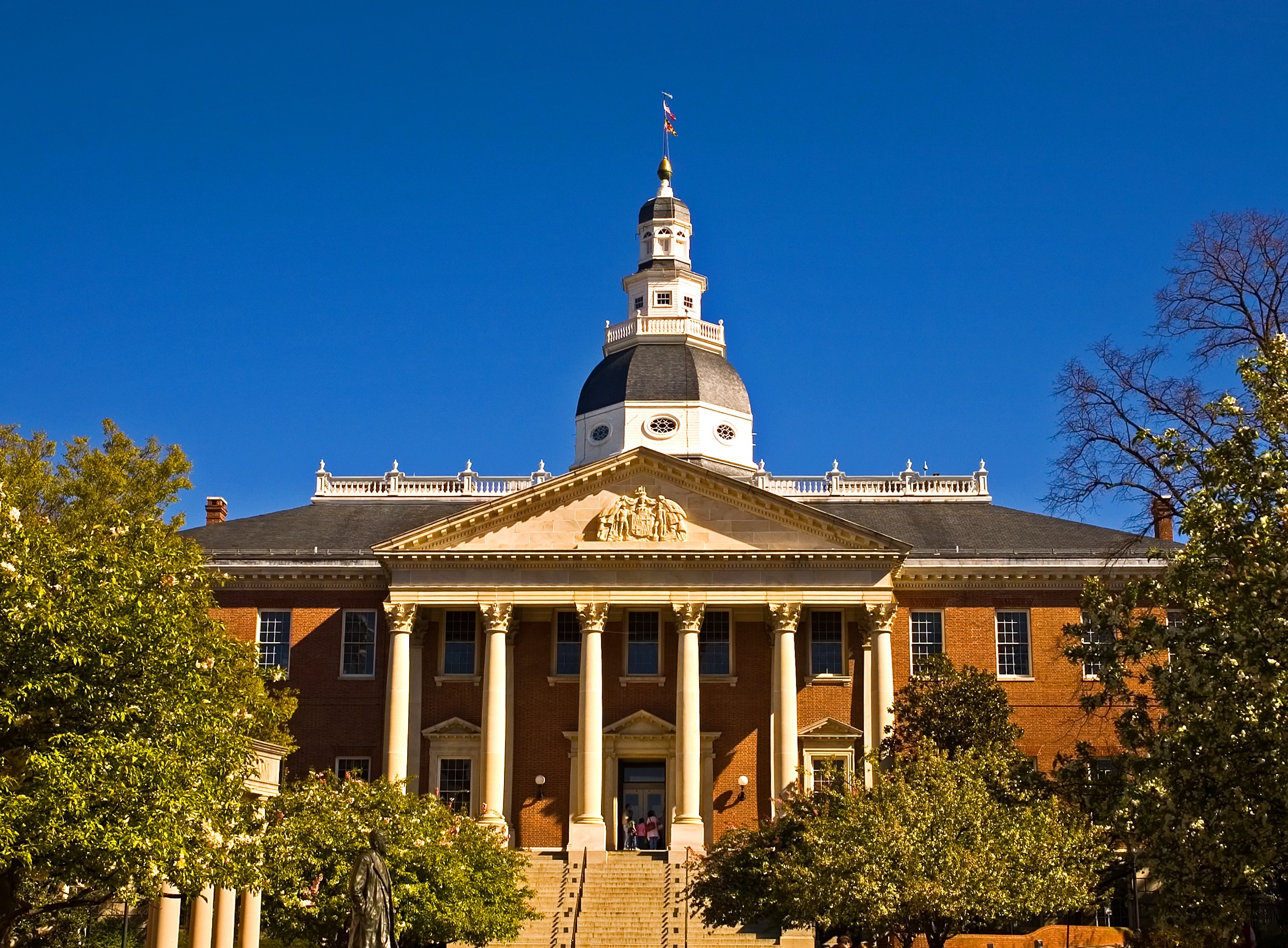 Even before Monday's council hearing, members of the Maryland chapter of Americans for Safe Access and other patient advocates had already begun engaging the members of the council and County Executive Schuh. While the efforts were not able to prevent Schuh from getting Smith to introduce his plan to force onerous burdens on patients, they were successful in helping spur Trumbauer, Walker, and Pruski toward a plan that would be better for patients. There will be a hearing on the two bills on October 19th. ASA will be submitting testimony in support of the alternative ordinance, while seeking some changes to better serve patients.

The two bills could not be more different from one another. The Smith bill would explicitly remove cannabis production and distribution from the definition of "farming" in the county code, and would also forbid any medical cannabis businesses from being allowed under any zoning category. The alternative bill on the other hand would allow medical cannabis businesses to be fully or conditionally zoned in a number of various zoning categories. While the zoning distance of 1,000 feet from a school and 2,500 feet from another business in the alternative bill may be beyond what is necessary, they are a more reasonable point of debate than an outright ban. Councilmembers should make sure they examine maps of what the proposed zoning radius distances would look like to ensure that they do not result in de facto bans before adopting them.

Studies have show that medical cannabis dispensaries make good neighbors and may actually have a small deterrent effect on crime. The following studies in 2009, 2010, 2011, and 2012 each support the claim that dispensaries do not increase crime. The most comprehensive study on dispensaries impact on crime was published in 2014 and found that, "medical marijuana dispensaries may actually reduce crime in the immediate vicinity…[t]o be sure, medical marijuana laws were not found to have a crime exacerbating effect on any of the seven crime types."

As other counties in Maryland contemplate medical cannabis zoning regulations, ASA urges them to realize that safe and legal access to medical cannabis in their community is a good thing and something the should be facilitated and regulated in a reasonable manner, not one that makes the lives of patients more difficult. Thankfully, State Senator and Judiciary Committee Chair Bobby Zirkin has spoken out sharply against the Schuh plan and has pledged to explore legislative fixes if counties harm patient access.