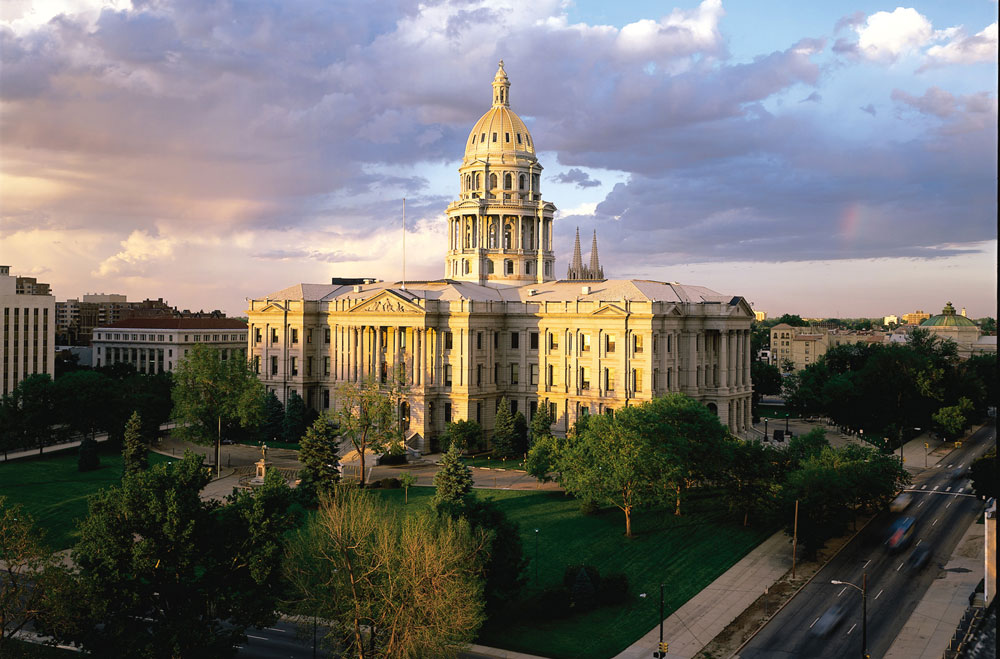 Last week Americans for Safe Access (ASA) submitted comments to Colorado’s Marijuana Enforcement Division (MED) on proposed regulatory changes to the state’s cannabis program. Colorado is mulling changes in response to a number of developments, notably issues surrounding the accuracy of cannabis labeling and accidental of overexposure related to edibles. MED deserves praise for investigating emerging issues and promptly moving to address those issues while considering input in a public manner.

On the well publicized issue of the edibles labeling ASA doesn’t object to the general concept of labeling THC that has been proposed in Colorado.  Indeed, knowing the level of THC is important to patients and recreational consumers. However, ASA recommended that the color of the label be yellow instead of red (which would indicate a need to stop). ASA also suggested that is redundant to require each individual dose to carry a label since the product itself will contain the same information.

On a broad level ASA is concerned with a lack of clarity in several regulatory definitions. For instance while we support rigorous training for laboratory staff working with medical cannabis, but the wording of the regulations would seem to exclude potentially well qualified academic experts. Without better clarity it is likely members of the industry will have difficulty establishing consistent compliance across the industry.

With improved clarity and labeling that improves the information available to consumers without demonizing THC Colorado will be well positioned to better serve medical cannabis patients and the broader industry and its consumers.