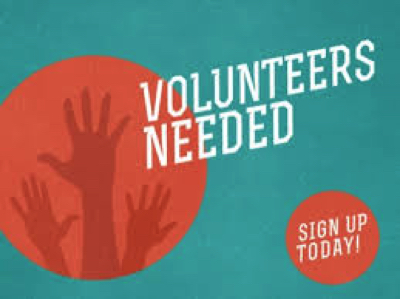 The Florida Medical Marijuana (United for Care) campaign is coming to an end in Florida and although the statewide support for Amendment #2 appears to be favorable - the campaign still needs some volunteers to hit the phones and phone bank up until November 4th.  Will you become a volunteer today and help us bring safe access to the south?

Leading up to November, the United for Care field team spent months tabling at events and collected over 25,000 pledge (to vote) forms from voters in support of Amendment #2. We now have to call the pledged voters who have not yet voted and make sure they are planning to go vote on Election Day. 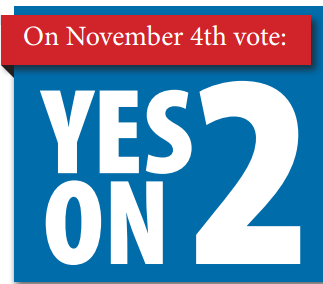 The following is a segment from an opinion piece published by the PanAm Post. The complete version can be found here.

This election day, voters in Florida will have the chance to improve the health and well-being of their fellow Floridians by approving Amendment 2, a comprehensive medical-marijuana law. If it passes, Florida will become the 24th state in the country to adopt legal protections and create safe access to medical marijuana for patients with a physician’s recommendation.

If it fails, Florida’s patient population will continue to face a difficult dilemma: obey the law and not have access to medicine that works safely and effectively, or face the consequences of obtaining their medicine from an unregulated black market. Patients who could benefit from using medical marijuana under the recommendation of a physician should not be forced to make this decision.

With the help of advocates and supporters all over the state of Florida, medical marijuana is on the ballot as Amendment 2. However, we still have to win at the ballot box during this election to make safe access a reality for patients in the state.

Early voting is underway all across Florida – click here to find your early voting poll locations.

People support Amendment 2 for different reasons: some have told us it’s because of a family member, such as a child or a parent, suffering from a condition that would (or could) be alleviated by medical marijuana. Others have joined because they believe patients should have a safe alternative to harmful, addicting narcotics. Whatever your reason for supporting Amendment 2, we need to be sure we can count on your YES vote.

ASA relies on the strength of our grassroots activists to fight for medical cannabis at the local and state levels. The best way for new advocates to get involved is by joining or starting a chapter to work on local issues. If there are not any local resources near to you, consider starting your own official ASA Chapter or Action Group!

Posted on Blog · September 04, 2012 8:07 AM
Starting today, television stations in West Palm Beach Fl and Eugene Oregon will begin airing an “edu-mercial” about medical cannabis called, Should Grandma Smoke Pot? The show is the brain child of Robert Platshorn, the man who served the longest prison sentence in America for smuggling marijuana. After the government forced him to halt his live pro-legalization “Silver Tour,” Grandma is his new effort to educate seniors on the benefits of medical marijuana.

Summing up his new direction, Robert Platshorn, who served thirty years of a sixty-four year federal prison sentence, said “I must be making an impression on America’s seniors, because the Federal Parole Commission has ordered that I may no longer travel ‘to promote legalization of marijuana.’” Robert exclaims, “If I can’t travel to legalize this important medicine for seniors, I can damn well send Grandma across America on a mission of mercy.”

Robert, who for many years was a national TV pitchman, is raising money to air his show like an infomercial on local and national TV networks. As an experienced infomercial producer, Robert has access to the private auctions where he can buy half hours on good stations for about ten percent of normal rate. As little as $3000 can buy twenty or more airings for Grandma on local stations or one national airing. You can learn more at TheSilverTour.org.

Watch the edu-mercial, and share it with your grandma!