Tough break, Anna. You were born in the wrong state 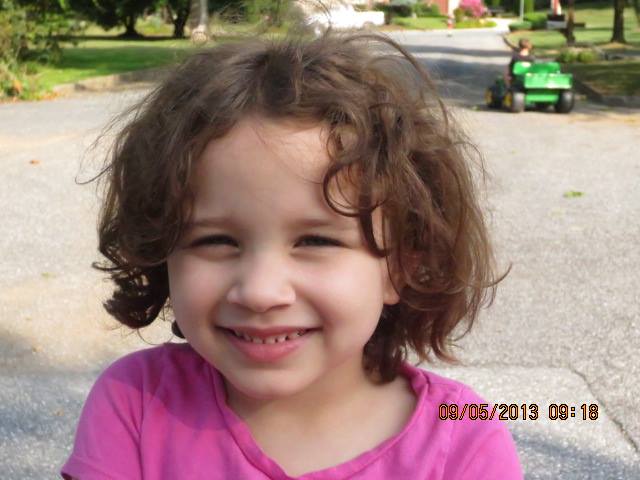 Someday I’ll be done asking how this happened. Someday I’ll be done asking, “why Anna?”. Someday I’ll finally warm up to the idea that bad things happen to good people. Not today though. Today I’m just pissed off. I’m pissed off that there is absolutely no explanation as to why my daughter’s left temporal lobe has atrophied.  Why does she have cavernous in her brain? Why is she autistic? I just want to know why my perfectly perfect little girl forgot everything she knew as a toddler.

Anna was the funniest little girl I’d ever met. I know everyone thinks their kid is the funniest kid they’ve ever met but I’m telling you, this kid was a comic genius. She was really bright. One day she brought me a photo album and said, “Hey mom, I got a face book”. So sweet, so imaginative, so ridiculously cute I could have just watched her all day. But then on the day of her second birthday, something took that delightful little girl away from me. In exchange, I got an angry, sad little 2 year old. Still cute, but damn miserable.

Even more devastating than the fact that her emotions were completely out of control, was the fact that she couldn’t remember some of her favorite songs. She no longer seemed to be comfortable with family members. It was sort of like she didn’t know them anymore. She stopped counting. She stopped saying her ABC’s. She forgot who she was. She was interrupted.