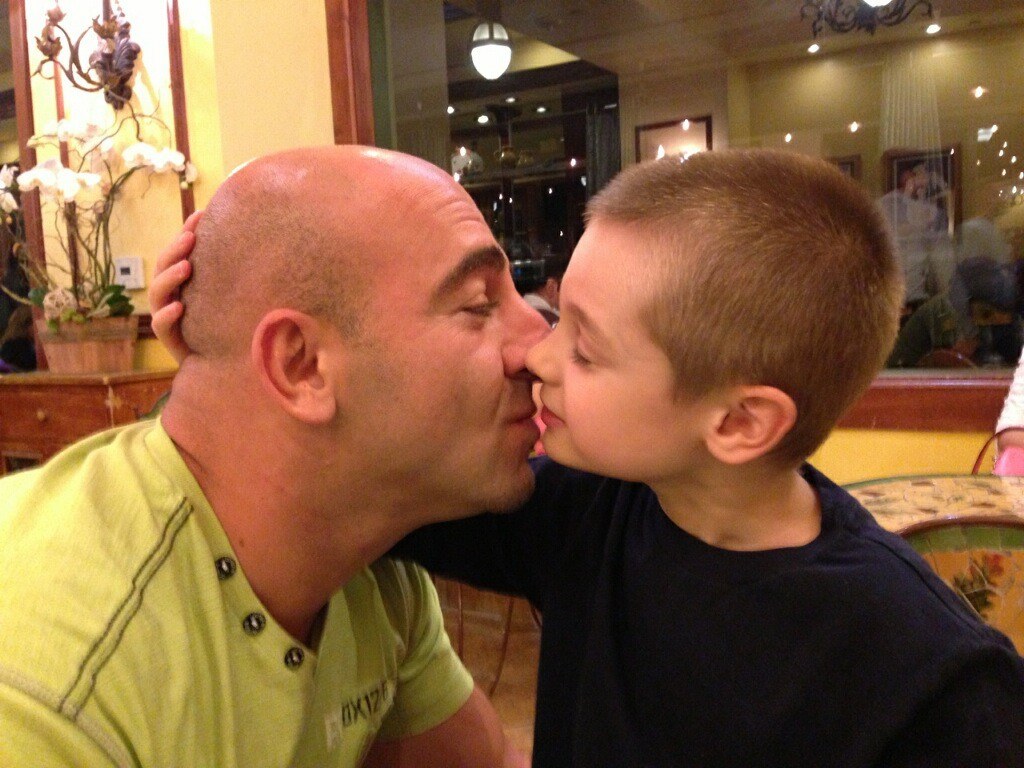 Imagine supplying thirty children with enough organic medicine to calm their seizures for a year. Now imagine facing prison time for it. That is exactly what is happening to Stephen Boski of Modesto, California. He had bred a particular strain of cannabis high in cannabidiol (CBD) and low in THC in order to help Jason David treat his son Jayden’s epilepsy. Jayden lives with a rare form of epilepsy called Dravet syndrome which began shortly after his first immunizations.

Children with Dravet are at an increased risk of SUDEP (sudden unexplained death in epilepsy) due to the severity and frequency of myoclonic seizures which occur 200-300 times per day. Jason had even been told by a doctor that Jayden would never walk or talk and to give up his search for a better life for his son. Luckily, for everyone, that doctor was fired.  Four years and 25,000 pills later with no improvement in sight, Jason took a leap of faith and gave Jayden an edible high-CBD tincture so low in THC it falls under the classification of industrial hemp (less than 0.3% THC). The result was the first time Jayden went a full day without having a seizure. He is now down to two pills a day, which he is currently withdrawing from as his loving team of physicians and family wean him off these addictive narcotics.

Jayden is now a thriving seven years young. No longer bound to his wheelchair, he is able to walk, swim, hum, make eye contact, high-five and play with his classmates at school. Until last month, the nurses at Jayden’s school had been giving him his tincture along with his two other medications. School officials learned that cannabidiol is classified as a Schedule I substance under the CSA (Controlled Substances Act) and decided to bow to the threat of federal aggression by refusing to continue giving Jayden the CBD tincture which they had been giving him for the previous year and a half. Jason now picks Jayden up from school halfway through each day, takes him 1,000 feet away from campus, out of range of the “drug-free zone,” and administers the tincture there (video).

Despite its Schedule I classification, indicating “no accepted medical use, and high potential for abuse,” there are a growing number of parents, epileptologists, neurologists, and drug companies such as GW Pharmaceuticals realizing that cannabidiol may be the most optimal line of action when treating childhood epilepsy. Doctors at the University of Utah even released a letter making an appeal for safe access to a CBD tincture called Alepsia, which is provided by the Stanley brothers of Colorado via the non-profit foundation Realm of Caring.

A similar appeal was made by Jason David to the Modesto City Council, which he approached in September of this year in order to establish a framework for safe access to high-CBD medicine (video starting at 47:40). Dr. William Courtney and Josh and Joel Stanley even flew out for the meeting with Heather Jackson of Realm of Caring to offer the city of Modesto a lab similar to the one they operate in Colorado. The proposal included plans for a community agricultural education center that would supply lab-tested high CBD medicine to qualified patients under California’s proposition 215. After four hours of medical testimony and a few patients’ appeals to sanity, the motion by Councilman John Gunderson to move ahead with the plan met dead silence and died without a second. Following the deafening silence, Josh Stanley passionately encouraged parents, patients, and citizens alike to keep standing up for their right to this natural medicine.

Stand up they did. The December 3rd Modesto City Council meeting (video starting at 10:25) marked a change in momentum for these patients out of time when the Council voted unanimously to place on the December 10th agenda a motion to send a letter to Representative Jeff Denham and Senators Barbara Boxer and Dianne Feinstein in support of two bills in Congress, H.R. 525 and S. 329. These two bills would federally reclassify any cannabis plant with a THC content lower than 0.3% as industrial hemp, which will be legal in California if Congress approves it, since Governor Jerry Brown signed SB 566 on September 27, 2013. An amendment to SB 566 to accommodate CBD extraction is also being proposed so that there is a legal framework in place protecting the Realm of Caring laboratory which would potentially expand to California to cultivate, extract, and test cannabidiol medicines.

While GW Pharmaceuticals conducts FDA Phase III trials of its anti-epileptic, high-CBD drug Epidiolex at UCSF and NYU, local organic growers and producers of high CBD medicine continue to face criminal prosecution. This double standard must be exposed and stopped. The corporatization of medical cannabis is a prime factor to overcome so kids like Jayden can simply receive home-grown medicine that works. In the meantime,Jason is taking legal action against his son’s school district so Jayden may once again be able to receive his tincture from the school nursing staff.

To continue follow Jason and Jayden’s story and see how you can help, check out their Facebook Page.