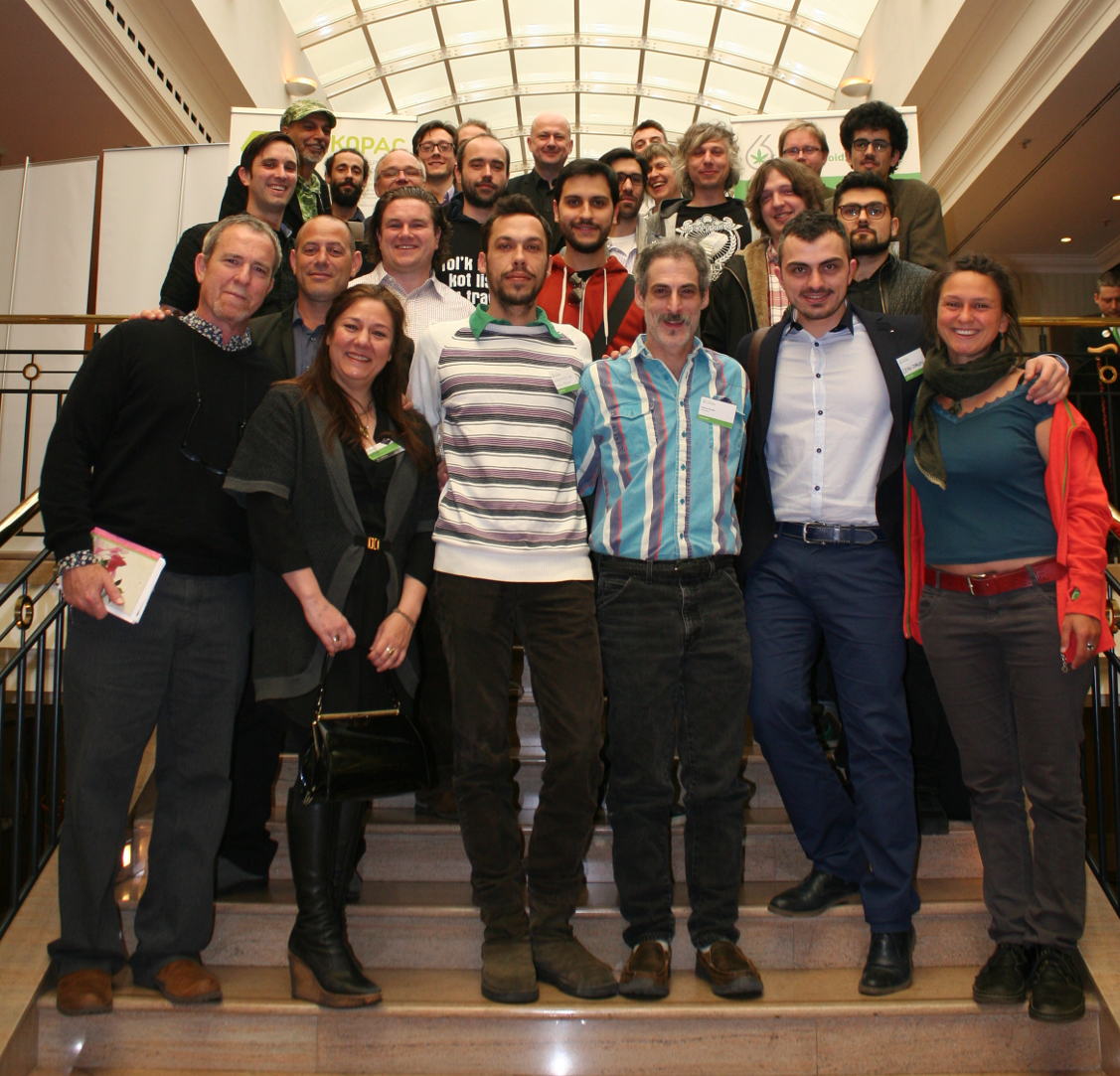 The first action of the IMCPC was to ratify a declaration urging the 2016 UN General Assembly Special Session on Drugs to either: reclassify cannabis for medical use, convene a UN Special Convention on Cannabis, or simply exclude cannabis from the UN Single Convention on Narcotics. The IMCPC declaration will be delivered to the UN Commission on Narcotic Drugs in Vienna this week by Pavel Bem, the Czech representative for the Global Commission on Drug Policy.

"The UN policy on cannabis is outdated and at odds with its mission concerning human rights, and the right to adequate health care in particular," said IMCPC co-founder, ASA Executive Director, and longtime medical cannabis patient Steph Sherer. "For centuries, we have known about and utilized the medicinal benefits of the cannabis plant," continued Sherer. "Scientific studies conducted over the past three decades affirm the therapeutic value of cannabis, and should form the basis of international and domestic policies."

The current UN classification of cannabis was established in 1961 and failed to consider the scientific and clinical evidence of the plant's medicinal properties. Medical cannabis treatments remain unavailable in most countries around the world in part because of the UN classification. Millions of patients who suffer from medical conditions for which cannabis has shown to be an effective therapy face arrest and risk of criminal prosecution because of domestic policies based on the UN Single Convention on Narcotics.

In numerous countries, cannabis is considered an effective treatment for a variety of medical conditions. The World Health Organization (WHO) reviewed the scientific evidence on medicinal cannabis in 2014 and suggested that the UN reconsider its classification. Patient advocates have focused attention on the United States as one of the staunchest supporters of the outdated Single Convention on Narcotics, calling its position hypocritical to the increased tolerance of domestic medical cannabis programs.

Part of the international call to amend UN policy on cannabis is based on a disproportionate level of control, say advocates, which ranks the plant similarly to the safety and health risks associated with opiates. Notably, the WHO estimates that opiate use and abuse yields an estimated 69,000 fatal overdoses annually, while not a single case has been documented for cannabis.

"Current international policy makes it extremely difficult for many countries to establish laws that will meet the needs of their citizens," said Sherer. "The International Medical Cannabis Patient Coalition is uniting patient organizations as a common voice in the effort to change these policies."

Various medical cannabis stakeholders will be bringing the IMCPC declaration from Prague to Vienna this week. In order for the 2016 UN General Assembly Special Session on Drugs to consider the reclassification of cannabis, the UN Commission on Narcotic Drugs must propose it at its meeting in Vienna March 9-13th.