Once you are in the legal system, there is a general a basic set up steps for everyone despite jurisdiction or agency. This section is meant to “demystify” the system so if you find yourself in jail you can know what to expect.  Laws surrounding release options may vary state to state.

At CV Sciences, our mission to improve well‐being underscores our values, operations, and products. CV Sciences operates two distinct divisions: pharmaceuticals and consumer products. These divisions are supported by our medical and scientific advisory board, and state‐of‐the art production facilities.

Eaze delivers good with the goods. As California’s largest legal cannabis marketplace for delivery, we bring enjoyment and convenience to our customers, break down barriers to access, and cultivate community in everything we do.

With over six million cannabis deliveries to-date, we are committed to creating a more diverse and sustainable industry through our Momentum business accelerator and Social Equity Partners Program. Learn more at eaze.com. 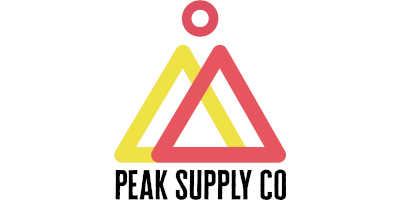 Peak Supply Co offers one of the largest strain specific terpene and flavor infused blends inventories and bulk terpene isolate selections on the internet. We release new strains every week making our company the one stop shop for your terpene needs. We take pride in bringing nothing but the best for our clients which is why we are THE ONLY company online with a product guarantee. Customer service, quality products and the best pricing makes Peak Supply Co the people’s #1 choice. 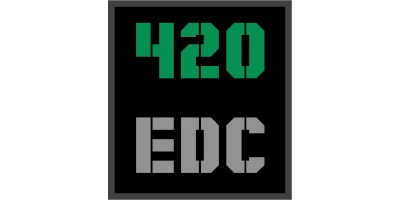 Confluence of Culture and Purpose

420EDC specializes in portable cannabis flower heaters and the outfitting of these devices. Our current focus is on 2nd Generation portables from Canada based Arizer (Solo2, ArGo & Air2). Beyond the aromatherapy heaters, we offer medical grade grinders, discreet storage solutions in an array of sizes/shapes/materials along with all the essentials to compliment the portable on-the-go flower experience. We welcome new retail customers as well as dispensary operations looking to offer our gear to their patients.

At New Leaf Botanics, we are passionate about CBD because we have seen, firsthand, the difference it can make in our lives and in the lives of others. It is our mission to educate our customers about the benefits of all-natural CBD while providing holistic, alternative choices. As a brand, we believe in being transparent and inclusive, which creates a true feeling of community between us and our family of customers.

We are dedicated to bringing Pure + Potent CBD products to the mainstream marketplace with a focus on integrity, innovation and education. We believe that everyone deserves to live longer, healthier, more vibrant lives. As industry experts, we know that by adhering to strict controls, we yield the finest CBD products on the market. By following these precise guidelines, we can guarantee that all Pharmstrong™ products contain only scientifically formulated, premium-grade CBD.

Since 1996, the Humboldt's Finest farmers have mastered sustainable growing practices to produce the world's finest sun grown cannabis products. In December 2016, Humboldt's Finest will introduce a premium cannabis flower line featuring five of their most sought after strains grown in what is widely regarded as being one of the nation's most desirable cannabis growing regions.