Tennessee patients who need access to medical cannabis will have to continue waiting. Despite the opportunity to pass a bill that would have legalized medical cannabis in Tennessee, lawmakers, particularly in the Senate were apprehensive to move the bill forward. Instead, lawmakers elected to form a task force to determine the path towards legalizing medical cannabis in the State.

Patients should not have to continue to wait for medicine they need. 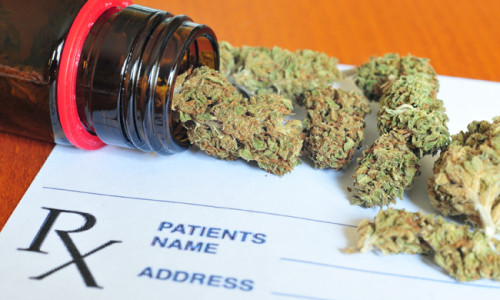 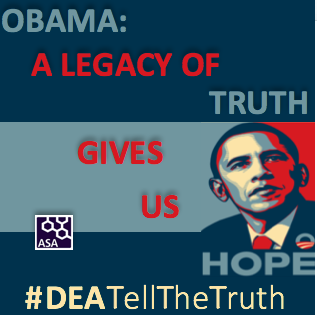 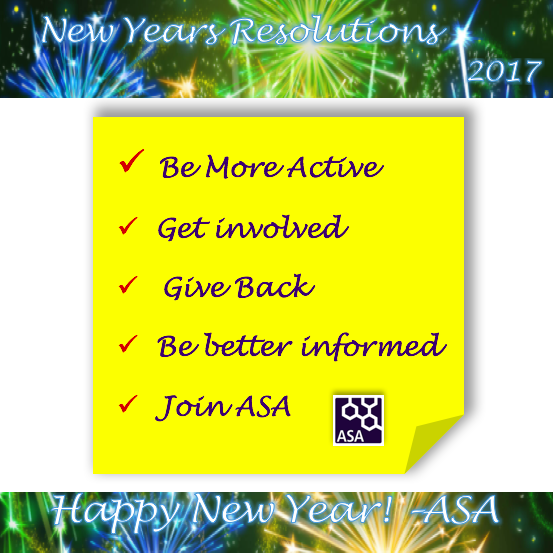