Cannabis is currently classified as Schedule I and IV of the United Nations (UN) Single Convention on Narcotic Drugs of 1961 as amended by the 1972 Protocol (the “Single Convention”). This scheduling was determined based on a report created by the Health Committee of the League of Nations in 1935. The UN General Assembly must have a recommendation from the UN Commission on Narcotic Drugs (CND) to change the Scheduling of cannabis. The CND makes decisions on Scheduling of substances based on recommendations from the World Health Organization’s (WHO) Expert Committee on Drug Dependence (ECDD).

To date, the ECDD has not conducted an updated review on cannabis despite an increasing number of countries adopting medical cannabis policies. The CND in its Resolution 52/5 from 2009 requested an updated review by the ECDD and in 2013 the International Narcotics Control Board, in its annual report, invited WHO, in view of its mandate under the 1961 Convention, to evaluate “the potential medical utility of cannabis and the extent to which cannabis poses dangers to human health.”

Until a few months ago, few people in the US had ever heard of kratom, a tropical evergreen tree in the coffee family has been known to be used for medicinal purposes. That was until the Drug Enforcement Administration (DEA) tried place kratom in Schedule I of the controlled substances list through an emergency process. This action brought criticism from thousands of people including Senator Orrin Hatch and Senator Corey Booker. While kratom does possess opiate-like qualities, it also has been shown to treat opioid addiction and mitigate symptoms of pain, diarrhea, depression, and anxiety.

However, it looked like the fate of the medicinal herb was sealed until the Center for Regulatory Effectiveness (CRE) got involved. Jim Tozzi, head of the CRE, author of the Data Quality Act (DQA, also known as the Information Quality Act), and PFC Review Board member  remarked on CRE’s involvement “when 100,000 members of the public express outrage with a regulatory decision, it deserves a second look.” 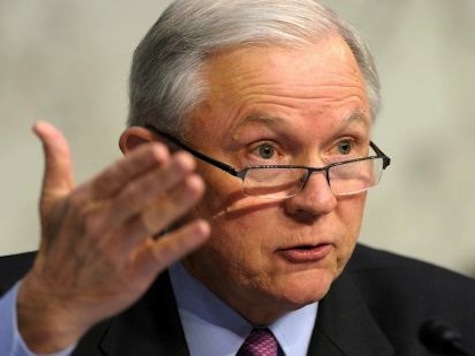 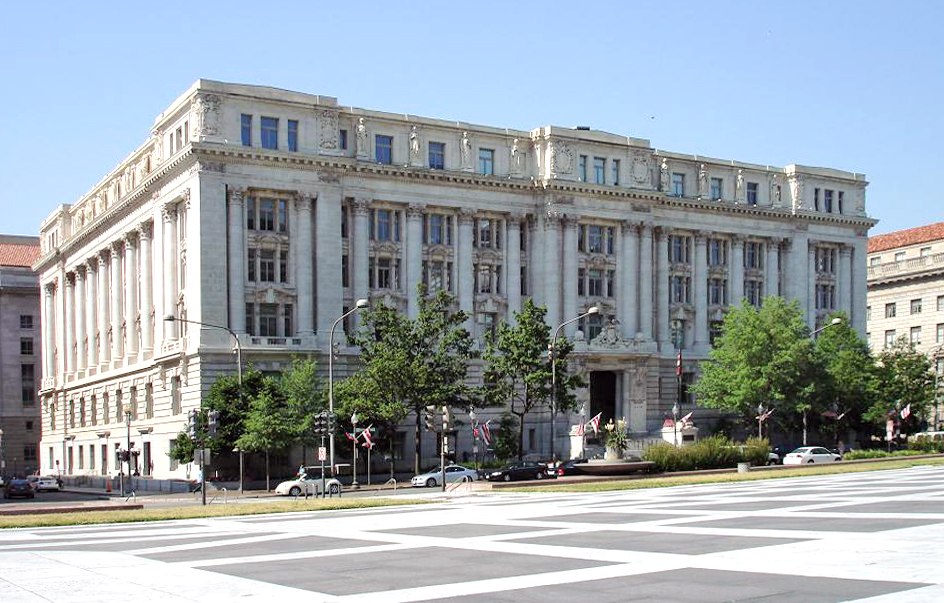 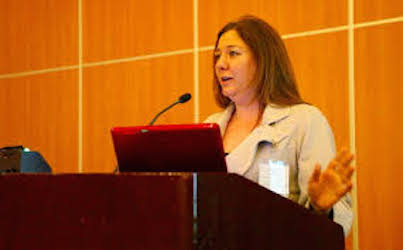